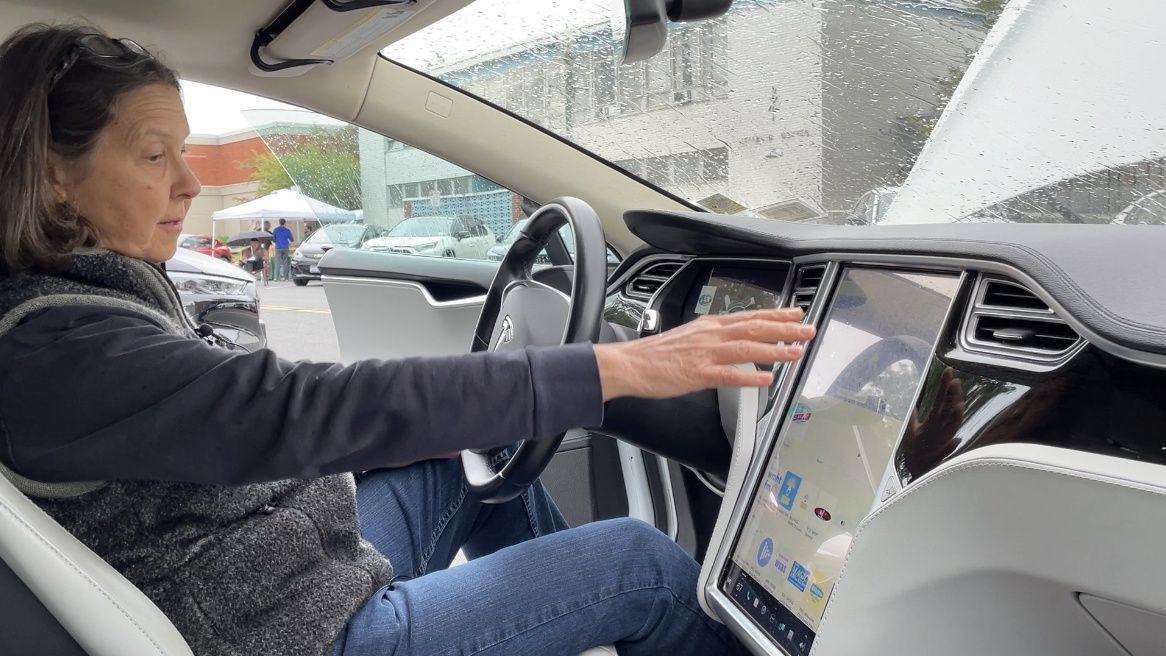 This week is National Drive Electric Week. The week is an effort to bring awareness to the wide array of benefits electric vehicles and plug-in hybrid vehicles can provide.

Although most cars are powered by electricity from their homes, there are a few companies that are flipping expectations.

"A cool thing is that it acts as a whole home backup system, if you get the entire system from Ford," Akshay Asok, a resident of Albany and owner of the new F-150 lighting system, said. "During a storm, it will power your house for three days. However, if you are judicious with your power, you can power your house for more than a week."

Several new and popular electric vehicles were displayed at Electric Drive Week in Schenectady, some of which featured some of the most innovative features. As for the future of electric vehicles, we are still only at the beginning of the road.

At the event, the Bethlehem school bus was also present.

"This bus is completely electric, so no fossil fuels are used to heat it,” Karim Johnson, director of transportation, said. “In other words, it is a 70-passenger bus, very similar to what your child rides every single day, so there are no fossil fuels being used anywhere in the process of transporting students on this particular vehicle."