As families prepare for outdoor fun this fall, state forest rangers are renewing their call for increased staffing. The DEC says staffing levels are adequate but some rangers say a shortage puts hikers at risk.

The popularity of hiking in the Adirondacks continues to climb. But forest rangers such as Scott van Laer say the steep increase in hikers and the land rangers are tasked with covering has left them overwhelmed.

“We’ve managed to prop up not only inadequate staffing numbers but we’ve also been able to prop up a system that is broken,” van Laer said, the director of the Forest Rangers’ Association in the PBA of New York state. 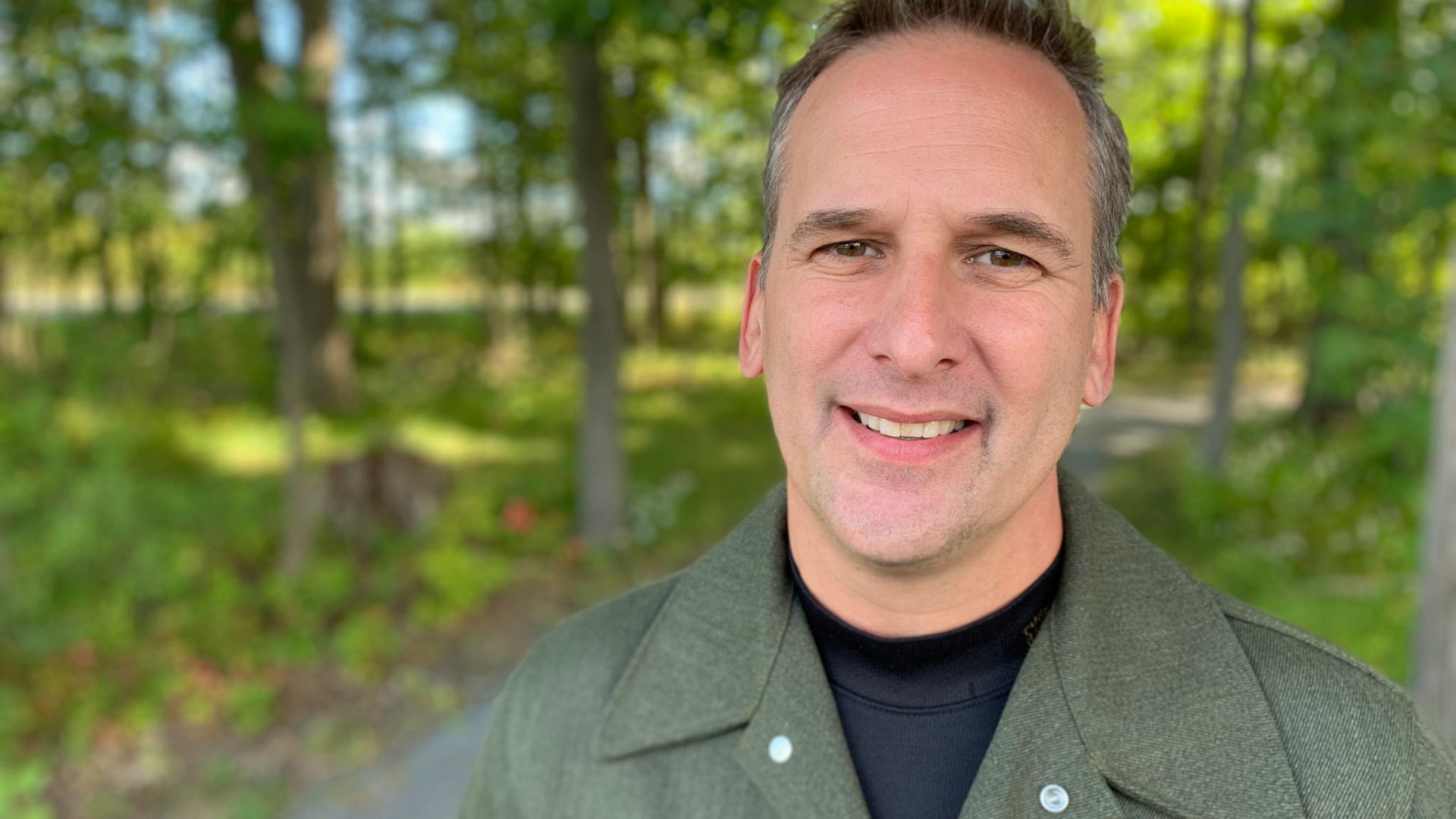 It’s not unusual, he says, for rangers to rake in overtime pay.

“I am actually advocating for something that would cause ranger salaries to go down. That is how badly we want to protect the environment and to protect the people,” van Laer said.

Their work on rescues, an average of nearly one per day, stretches resources thin. This forces them to sacrifice other initiatives such as education and wildlife protection.

“We’re showing how we’re not hiking as much, how the number of tickets has dropped, how our public interactions and PR messages, talking with the public, how much that has declined,” van Laer said.

"We've dedicated a lot of staff to work on these issues throughout the agency. It is not just forest rangers on the front lines here,” Mahar said. 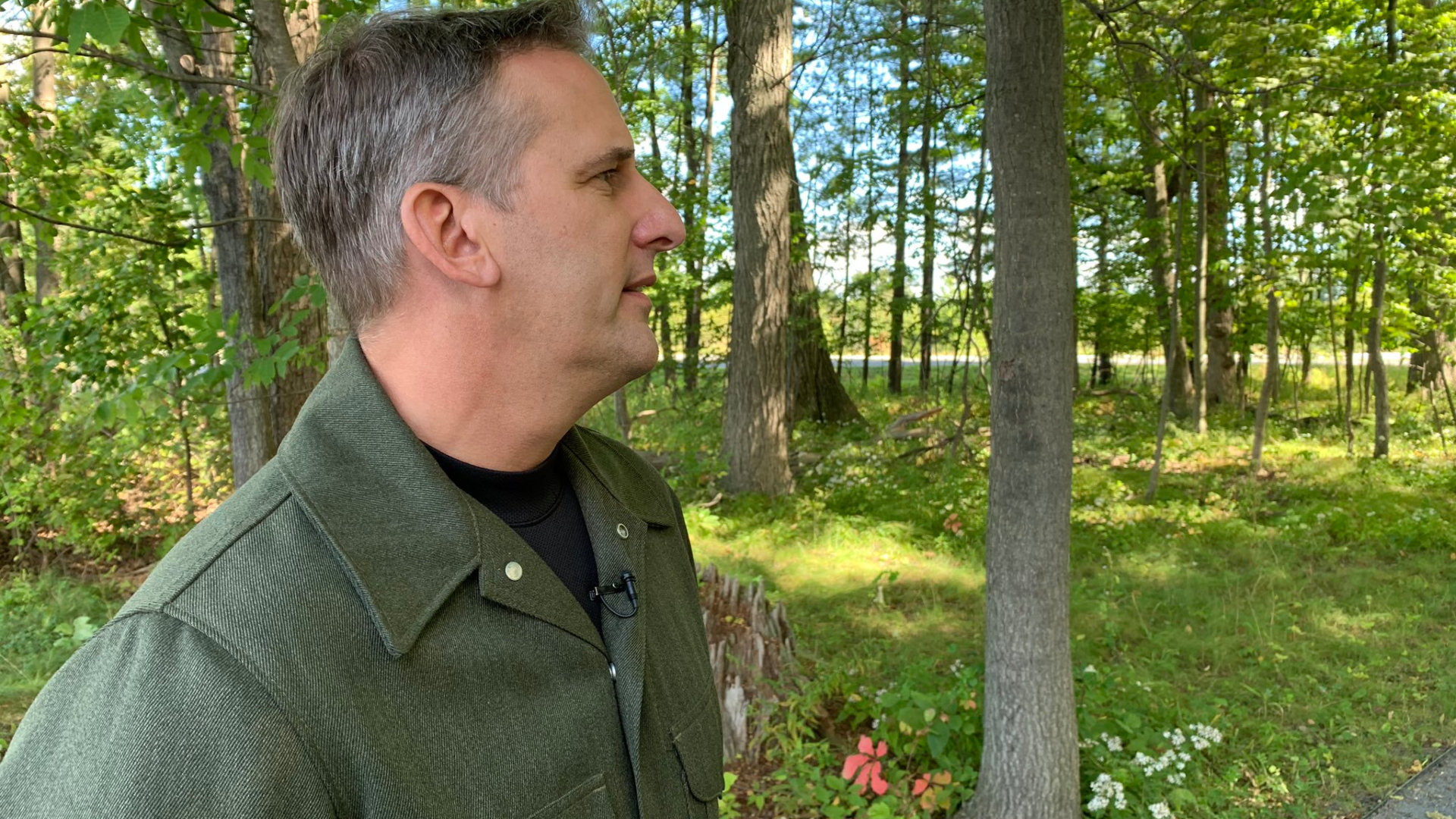 Mahar says he's constantly in close talks with ranger leadership. He says it's only union members raising these issues.

"We are now poised to graduate 14 more rangers out of our newest class,” Mahar said.

Van Laer’s cause does appear to have wide public support. A number of North Country towns have pledged support. The Twitter hashtag #addnysrangers is active almost daily. Van Laer hopes mounting pressure will persuade leaders in Albany to invest in their cause.

“If we had more staff, we could actually lower the number of search and rescue incidents,” van Laer said.