Sarah Rhoades has wanted to be an entrepreneur since she was a teenager. She has made lots of sacrifices to achieve her dreams. For example, at one point Rhoades slept inside her Schenectady bakery Sprinkleista.

Quite a difference compared to a year ago. Sarah converted this electric company truck into a bakery on wheels! @SPECNewsAlbany @sprinkleista pic.twitter.com/6YIHu31E2t

Last year, she closed Sprinkleista and replaced the brick and mortar location with a food truck. She plans to operate in Scotia and also tour the country. Here are some highlights from our conversation with her. 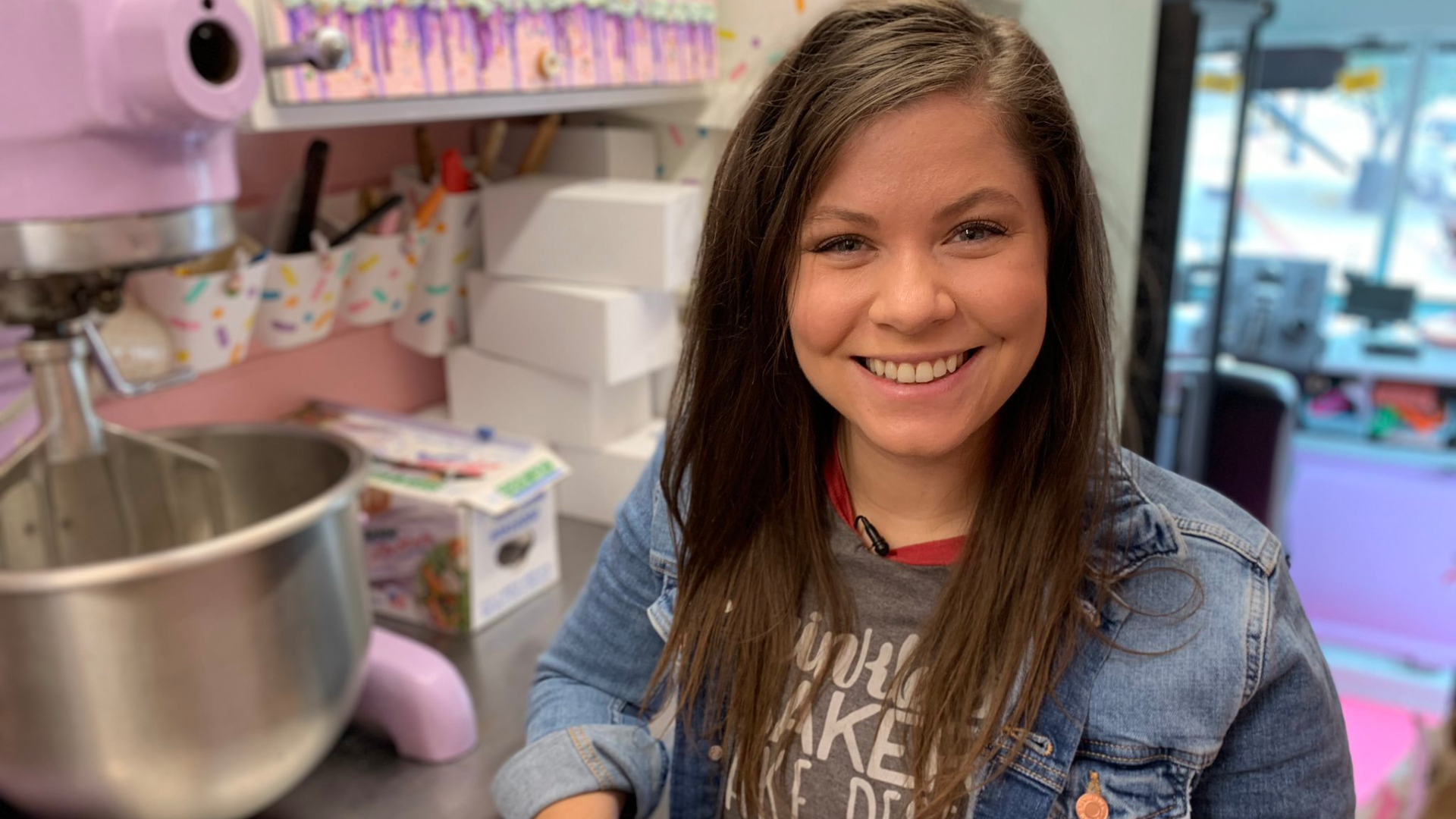 Q: When did you know you wanted to be an entrepreneur? 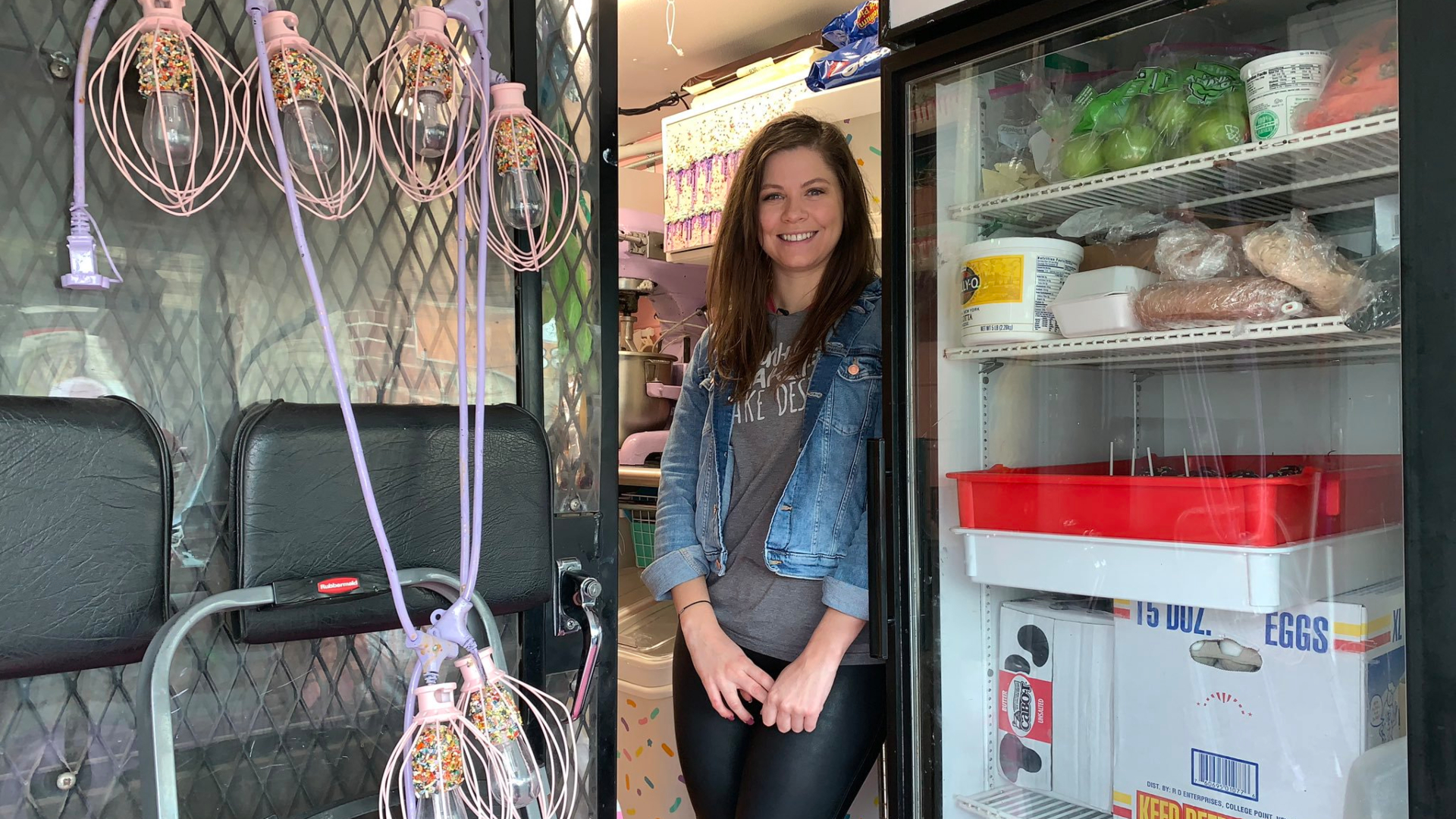 Q: Where did the name Sprinkleista come from?

A: “It is a completely made up word. I wanted [something] really unique that no one else has ever heard of before. It is like a play on fashionista. I’ve always been obsessed with sprinkles. When I would get sprinkles as a kid, and [now], I would get a cup of sprinkles on the side and then I would keep dipping my ice cream in it so that I would never run out of sprinkles. Every bite had to have sprinkles. That is kind of what I wanted to encompass.”

Q: What did you have to sacrifice to make your business a success?

A: “I knew I was going to have to take some drastic steps to make it happen. While I was renovating the space, I actually lived in the bakery in what I turned into my office area. I just had a blow up mattress there. I put all my stuff in storage and I just lived there until it was done being renovated because I couldn’t afford rent at the old bakery, rent at the new bakery, and an apartment.” 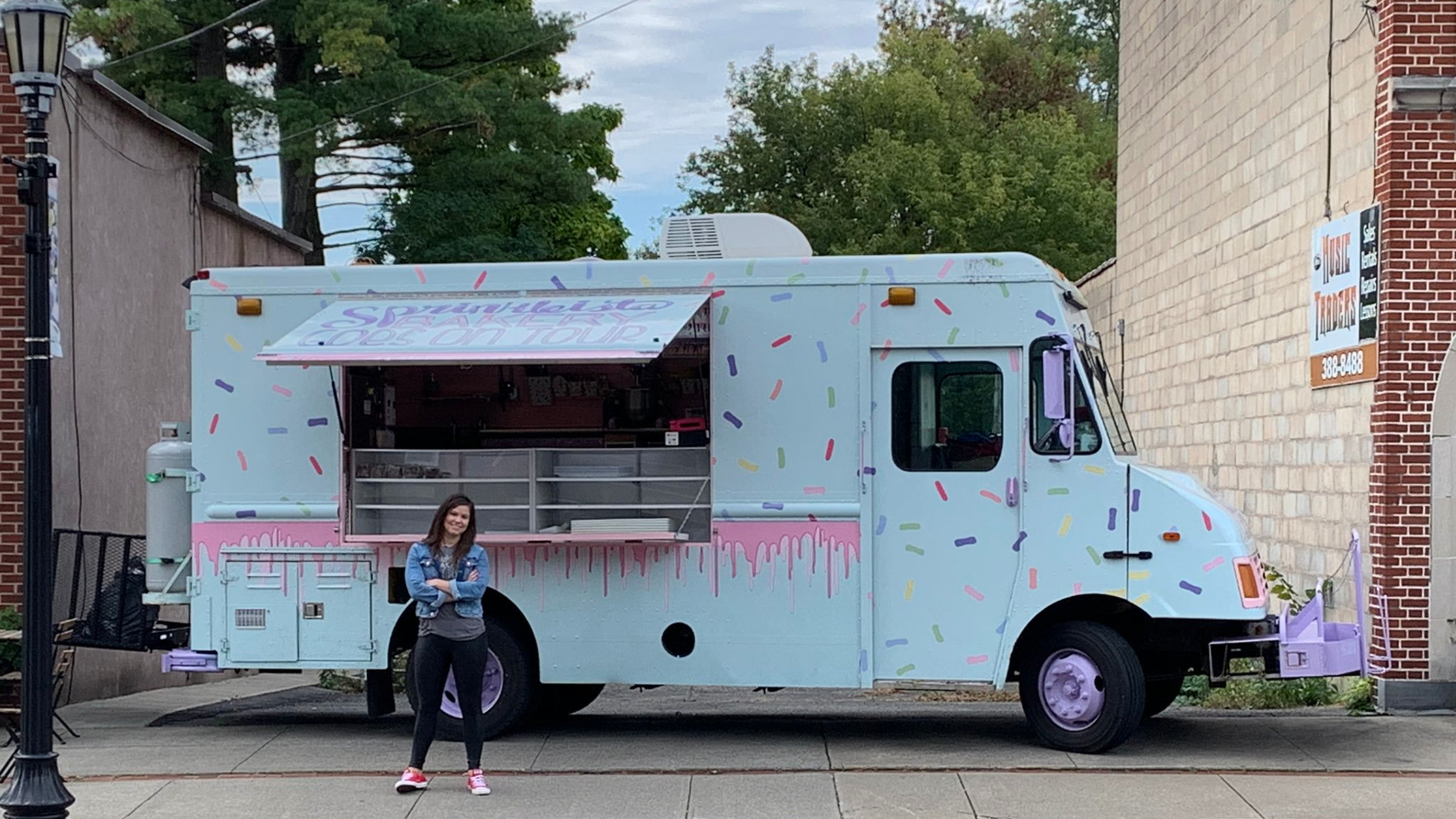 Q: What advice do you have for other entrepreneurs just starting out?

A: “I just think if you want something you just have to go after it with everything you have and make it happen. Everything is in your own control, no matter what your circumstances are. You can fight for what you want and get what you want out of life. It is just going to take some sacrifice.”