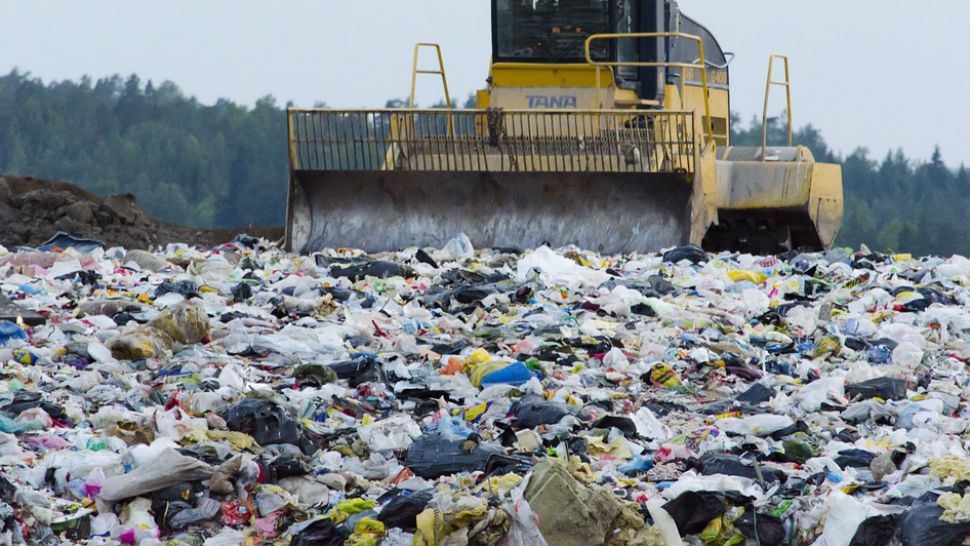 The debate over the expansion of a toxic waste landfill in Niagara County, which is going on 20 years, could soon come to a close.

The first in a series of hearings on the matter will take place Monday.

Since 2003, local groups fought to stop CWM Chemical Services and Waste Management from expanding their toxic waste landfills in the town of Porter.

Among them is Vince Agnello, president of Residents for Responsible Government. He lives just seven minutes from the site.

“They want to put it in this area here," he said, gesturing to a map. "The school district is one mile from CWM's operations. The Niagara River is two miles.”

Groups like his have concerns, including toxic chemicals being transported through their neighborhoods, the potential for disrupting radiation in the soil from the nuclear Manhattan Project and runoff and leaks into the local waterways.

“CWM would be dumping out further up and it would all come down this way and out - that’s Lake Ontario right there," said Agnello, looking out to the water. "Everything is on the rise in this community. We don't need another negative”

Representing Niagara County, the town and village of Lewiston and the Village of Youngstown in their opposition to the expansion is Gary Abraham.

He says this is more about money than necessity.

“There are alternatives that are readily available that aren't going to cost them any more to us than bringing it up to Niagara County,” Abraham added.

CWM has a different view. They say they would operate under, “one of the strictest permits in the history of New York State,” and, “that the health and safety of our community was at the forefront of the continued operation of this much-needed facility.”

A representative for the company added that the site is highly monitored to ensure no untreated leachate goes in the water and any excavation will be monitored in real-time for radioactivity.

They noted this project would support $680 million in wages and spending, $86 million in fiscal benefits to local government and $63 million to Niagara County and the state over its 29-year life span.

Agnello though is confident his side will win.

“The arguments that we're making here are the same arguments everybody else is going to make if the federal government says there's no need because there's excess capacity at all the existing facilities,” he said.

He is ready for Monday’s hearing and the ones that follow.

“It's definitely worth the fight,” Agnello said.

The hearing starts on April 11 at 10 a.m. The general public cannot speak during this time, but you can watch the proceedings.