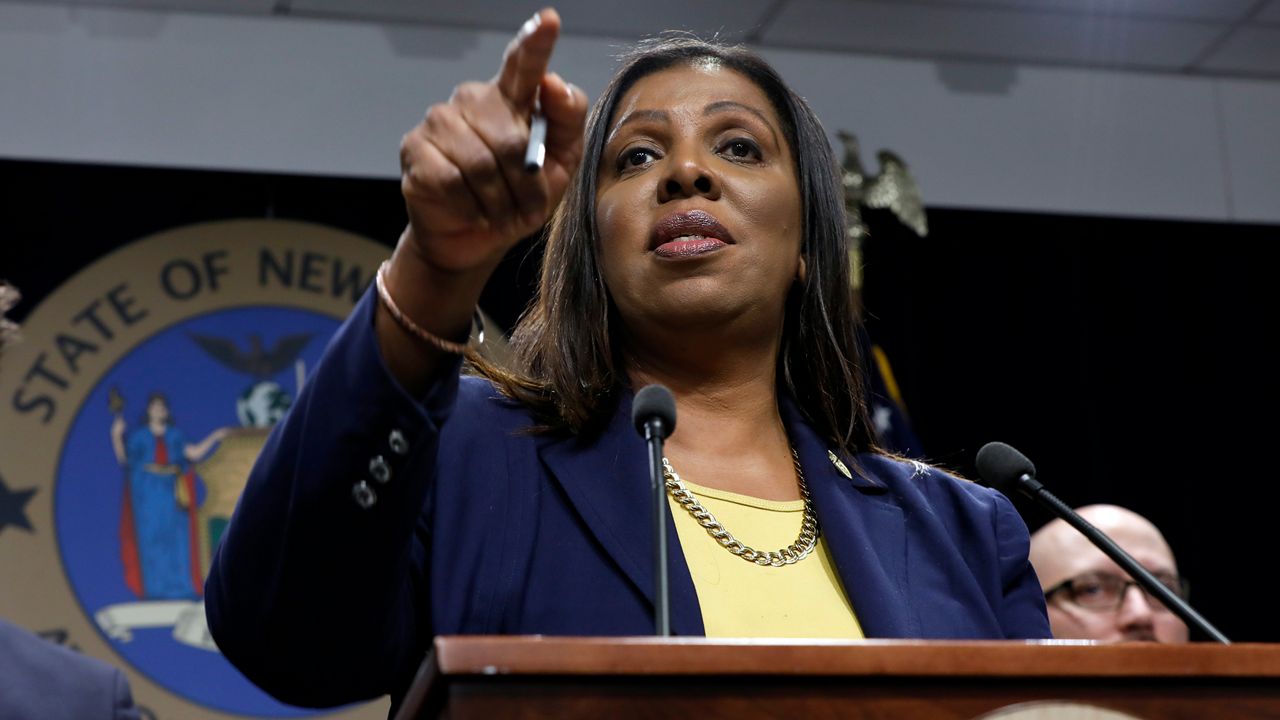 BUFFALO, N.Y. — State Attorney General Letitia James on Wednesday sent a cease and desist letter to the replacement staffing agency employed to fill in for CWA members on strike at Mercy Hospital.

The letter states the company Huffmaster, which was contracted by Catholic Health, is illegally operating in the state without proper licensing.

CWA area director Debora Hayes in a statement responded to the cease and desist, calling on Catholic Health to invest in its own long-term employees:

"It is unacceptable that Huffmaster, the company with which Catholic has contracted to provide replacement nurses and security at Mercy Hospital during the strike, is knowingly operating illegally in New York State. Huffmaster is violating the law in two ways -- by acting simultaneously as an employment agency and as a security company, and because it is not registered to provide either of these services in New York. Sadly, this is all too typical of Catholic Health’s conduct throughout this entire time period. We applaud NYS Attorney General Tish James for taking swift action to terminate Huffmaster's role in this dispute. And instead of wasting millions of dollars on this illegal temporary staffing agency, Catholic Health should invest in its own long term employees, by negotiating a fair agreement that provides adequate wages to attract and retain staff, and that guarantees adequate levels of care in the hospital.”

Catholic Health in a statement says all of the registered nurses and temporary workers are properly credentialed:

"Registered nurses and other temporary replacement workers requiring clinical licensure who are caring for and serving patients at Mercy Hospital during CWA’s strike are properly credentialed to work in New York State. The New York State Health Department has visited Mercy Hospital several times during the strike and has found the care and service to be in compliance with state regulations. Huffmaster Companies is in contact with the Attorney General’s office to address their questions."

The strike has now reached 13 days.