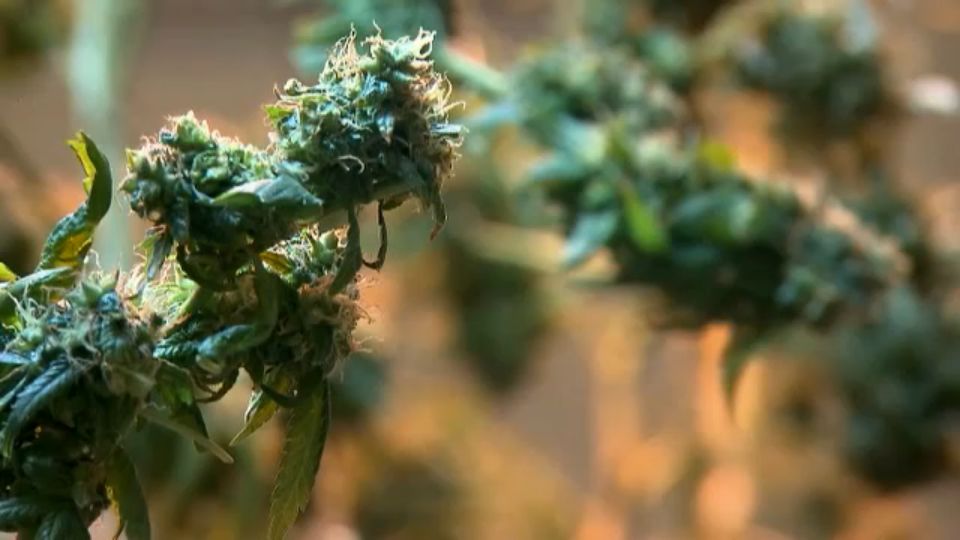 Many Questions Remain as Marijuana Legalization in New York Nears

New York state is nearer to becoming the 15th state to legalize marijuana for adults. A source tells Spectrum News that state officials have reached an agreement and lawmakers in Albany could vote on it as soon as next week.

"I'm sensing that there's a lot of enthusiasm around it from clients, but not just clients, from the public as well," said Tristan Hujer, partner at Western New York law firm Phillips Lytle LLP.

Hujer deals with cannabis laws relating to businesses. He says there are many questions that need to be answered when a final bill comes out and even long after that.

"Once the state agency is designated or created to oversee cannabis, then at that point regulations will be drafted," he said. "That's going to take some time; I think a period of months, maybe even a year or a little bit more than that."

The agreement also includes stipulations that would encourage small businesses to be able to set up shop to sell cannabis products.

"If you want to have a retail shop, you'll need to apply for a license through the state. I believe that will be a certainty," he said. "The same thing if you are a farmer or part of a growing co-op."

Hujer also wonders if there will be an excise tax for marijuana on top of the sales tax. Additionally, will people who have a limited number of marijuana plants in their homes need a permit of some kind?

"How's the state going to monitor this? Are they going to be able to search my house and seize my plants? We'll have to see what the regulations say and what the bill says," he said.

State Senator Patrick Gallivan, R-Elma, opposes legalizing marijuana without more information about its effects on people who use it.

"I still remain concerned about the public health and the public safety," Gallivan said. "There's still no evidence that recreational marijuana is safe for people. There's no evidence that it's unsafe, but because it's been listed a Schedule-1 drug, there is very little research that's been able to go on over the years."

As the former Erie County sheriff, he also has concerns about people driving while under the influence of marijuana.

Making cannabis legal for adult use is expected to generate billions of dollars for the economy and hundreds of millions in tax revenue to the state, but Gallivan argues that could be years away and won't fix the state's current budget problems.

The agreement also includes a social equity fund that will transfer some revenue from its sales to job placement and after-school programs.

If the bill passes as expected, Gallivan says it's still important for other voices continue to raise questions and push for needed changes in the law. He did support the legalization of medicinal marijuana.