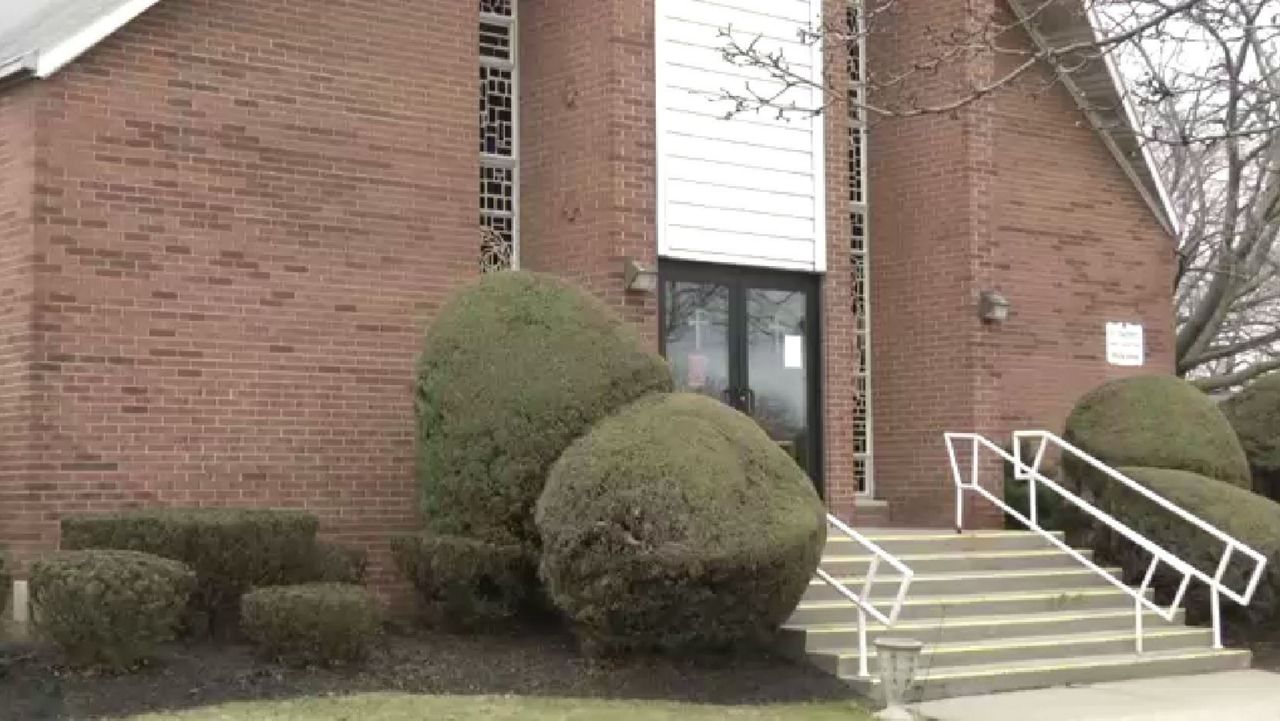 The Catholic Diocese of Buffalo addressed four priests currently on leave after being accused of sexual abuse.

The case against Father Michael Juran is now headed to the Vatican.

He served in parishes throughout the region including Allegany County, Cheektowaga and Niagara Falls.

His home address is listed in Florida.

He was placed on administrative leave in November.

Father Juran's case will be reviewed by the Vatican's Congregation for the Doctrine of the Faith.

In the meantime, another priest has been cleared of abuse allegations.

The Independent Diocesan Review Board said abuse claims against Father Robert Yetter were not substantiated.

However, the former pastor at St. Mary's of Swormville is still administrative leave because of alleged misconduct with an adult.

Two other priests — Fathers Joseph Gatto and Samuel Giangreco — were investigated, then evaluated and placed in remedial programs.

In both of their cases, the independent review board said they didn't need to be removed from ministry, though the bishop hasn't given them new assignments yet.

Gatto ran Christ the King seminary in East Aurora, while Giangreco worked at the Basilica in Lackawanna.