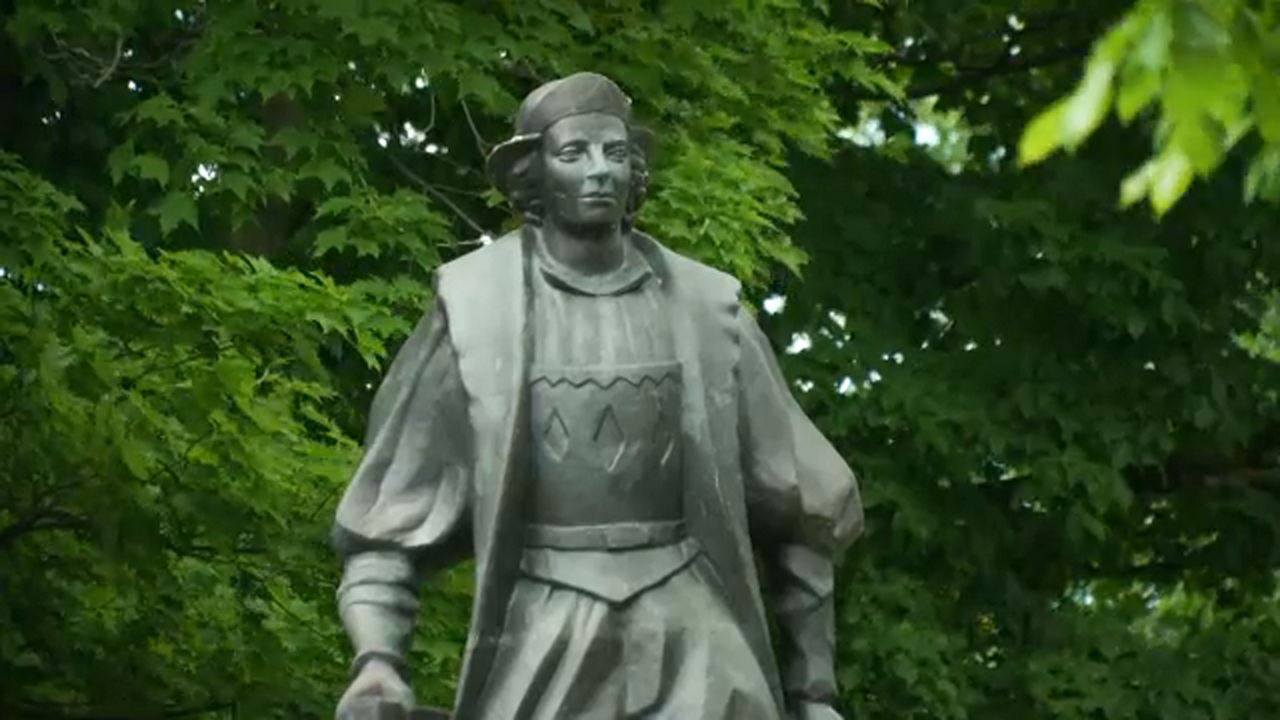 People who want to remove the Christopher Columbus statue in Buffalo are taking their effort into the community.

Protesters showed up at Columbus Park on Porter Avenue Sunday, demanding the park's statue be moved from the site by Columbus Day in October.

The statue has been vandalized in the past. One group recently started a petition demanding it be taken down, which has accumulated nearly 5,000 signatures.

Protesters say this is a time for re-education, and the statue should be in a museum, not a park.

"The stories you have to tell are stories of genocide, acts of hate,” said Carl Jamieson, a member of the Cayuga nation. “They're not really great stories and they're best probably taught in a controlled environment and try to explain what brutality is. So this is about re-education and rethinking."

Gov. Andrew Cuomo recently said he is opposed to taking down New York City’s Columbus statue because he feels it represents Italian-American contributions to the country.