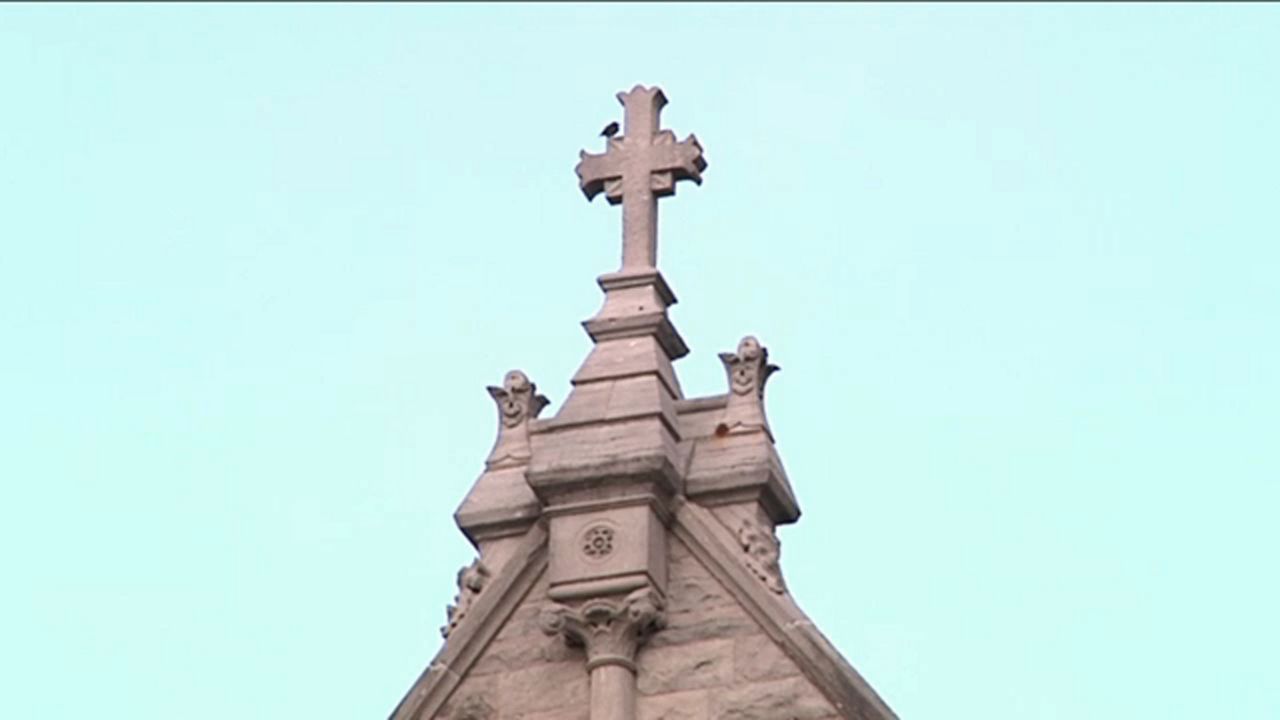 Lawyers for the Buffalo Catholic Diocese are asking for the abuse lawsuits filed under the Child Victims Act to be put on hold.

Attorneys for clergy sex abuse survivors are rallying against the latest legal move by the diocese.

Lawyers representing the diocese filed an adversary proceeding in bankruptcy court, stating the abuse lawsuits could prevent the diocese from reorganizing its debts.

A local attorney who's filed more than 100 sex abuse claims against the diocese says this move could force those cases out of state supreme court, and limit what information the diocese would be forced to reveal.

It's something lawyers already had to deal with in the Rochester Diocese.

"What we did in that case is we negotiated a stipulate stay with them on a temporary bases in exchange for the personnel files and in Rochester the diocese has turned over about 43,000 some pages of personnel files and other records,” said attorney Steve Boyd. “We don't think those records are complete yet, but it's a lot more than nothing."

Mitchell Garabedian is another attorney representing 39 survivors who are suing the diocese.

"This legal maneuver by the Diocese of Buffalo is just another example of the Catholic Church coldly putting its needs before the needs of victims,” he said. “Instead of trying to negotiate an agreement the Diocese has chosen to litigate and accordingly once again shown how little it cares about the healing of victims."

The Diocese of Buffalo released the following statement Monday:

“The Diocese of Buffalo has pursued Chapter 11 reorganization because it believes that this approach offers a just and equitable resolution for all of victim-survivors. While the process continues, any lawsuits against the Diocese are halted to allow the Diocese and its creditors to come to agreement on settlement terms. The action that the Diocese recently filed is intended to provide the same 'breathing spell' for parishes, schools and other Catholic entities in the hopes of achieving a global resolution.

"We believe the stay is further warranted for the following reasons: