Why we haven't seen many cicadas this year

Cicadas were supposed to begin emerging over the last couple of months, but we have only spotted a few in the Triangle.

Cicadas appear in North Carolina every summer, but some summers have more of these bugs depending on whether that year has an emerging brood or not. Brood X (ten) will emerge this year after being dormant since 2004 - for 17 years!

Whether you like their summer songs or not, cicadas are generally harmless. They are not dangerous to people, animals, pets or buildings, and they can't pass on diseases. 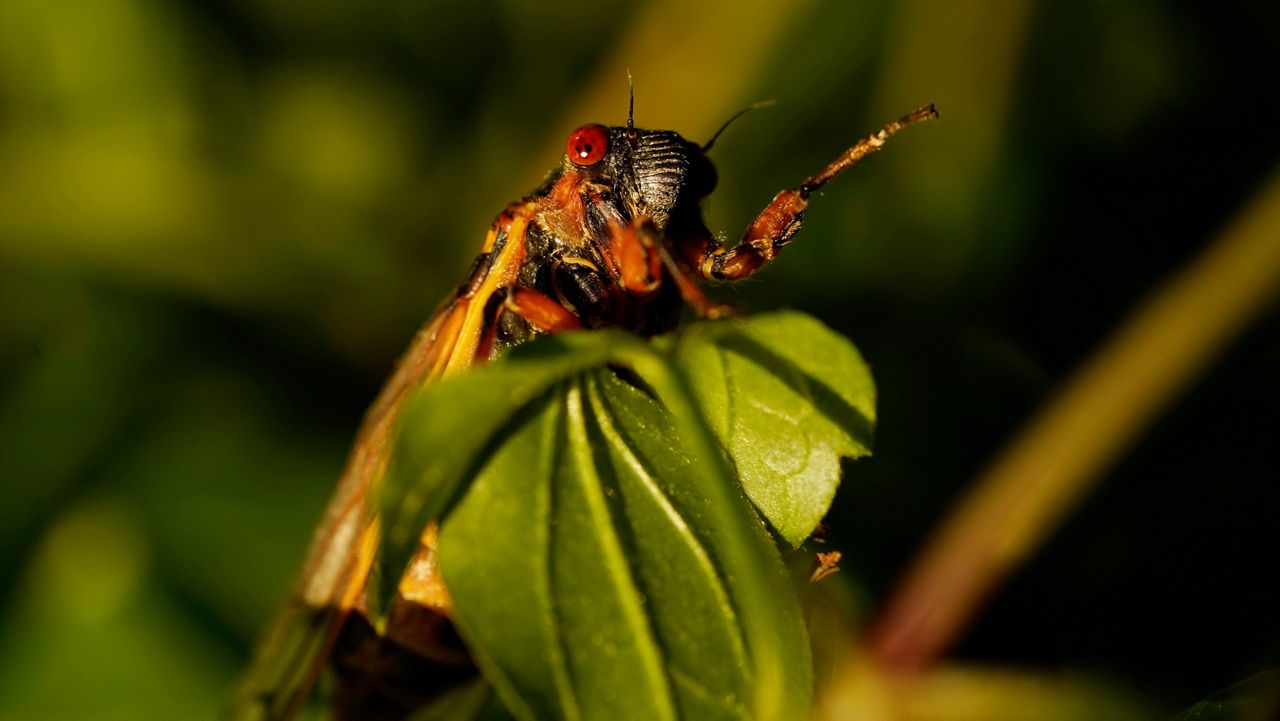 The colder temperatures in May may have limited their appearance in the central part of the state. Our soil temperature reached the 80s in early May but dropped 20 degrees from unseasonably cold weather late in the month.

However, the more likely cause of their lack of appearance is that this brood is not very common in the Triangle.

The most common brood reported between the Triad and the Coastal Plain is Brood XIX, which will emerge again in 2024. It's also known as the Great Southern Brood. 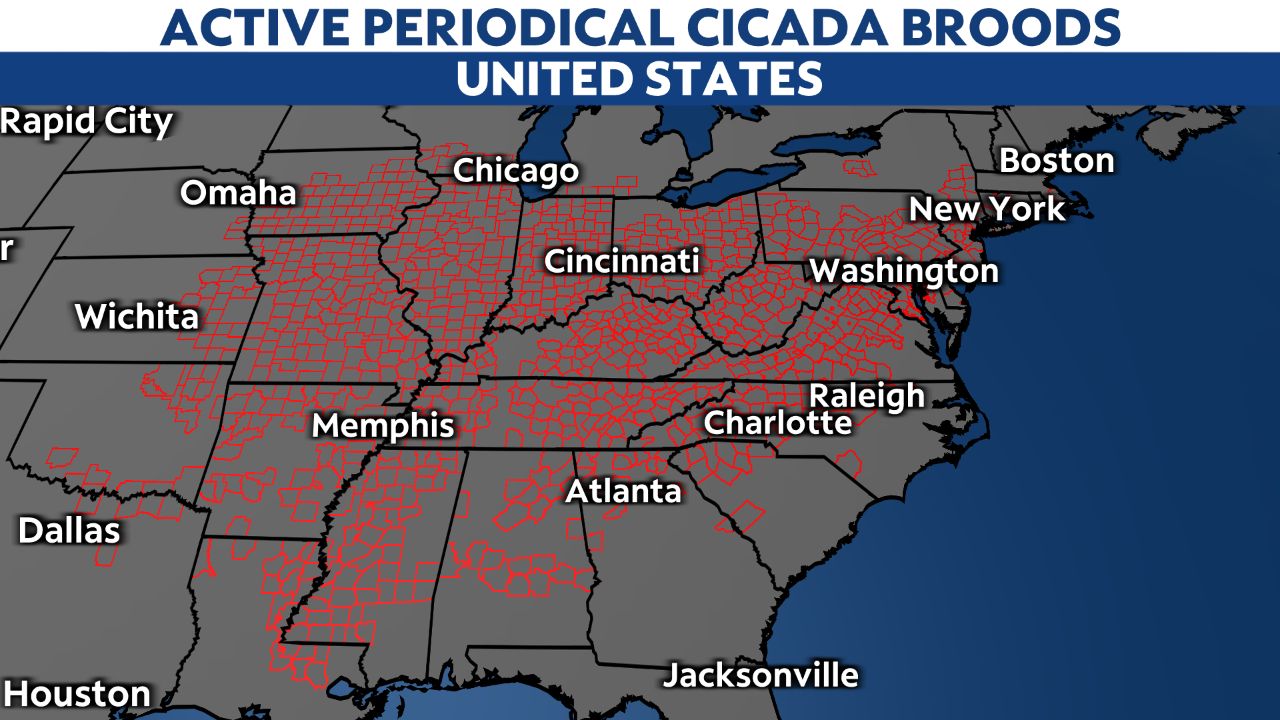 At least 13 species of cicadas have appeared in North Carolina from as many as over half a dozen broods.

Many consider these singers to be a part of the charm of our summers because although annual cicadas exist throughout the world, 13-year and 17-year recurring broods are unique to North America.

You may have heard these insects go by other names like dog-day or harvestfly cicadas, but they are not locusts!

Only the males sing to attract a mate high in trees with long songs composed of buzzes and clicks. After females lay their eggs, it takes them six to seven weeks to hatch.

This summer, look for singing cicadas in the warmer weeks ahead but don't expect an overwhelming amount of their skins on the trees in your yard.

You'll see many more when the Great Southern Brood returns to the Triangle in a few years.