The science of brining roads

But nowadays, it’s common to see those brine trucks out 48 hours before a winter storm is forecast to hit. So, what’s the deal with putting brine on the roads?

First of all, the goal of rock salt or brine is to lower the freezing point of water (or raise the melting point of ice, depending on whether you're a half-full or half-empty person) to keep ice from forming on the road surface.

In short, it is a proactive approach to prevent snow or ice from bonding to the road surface. A 23.3% solution of brine will lower the freezing point of water from 32 degrees Fahrenheit down to 18 degrees. 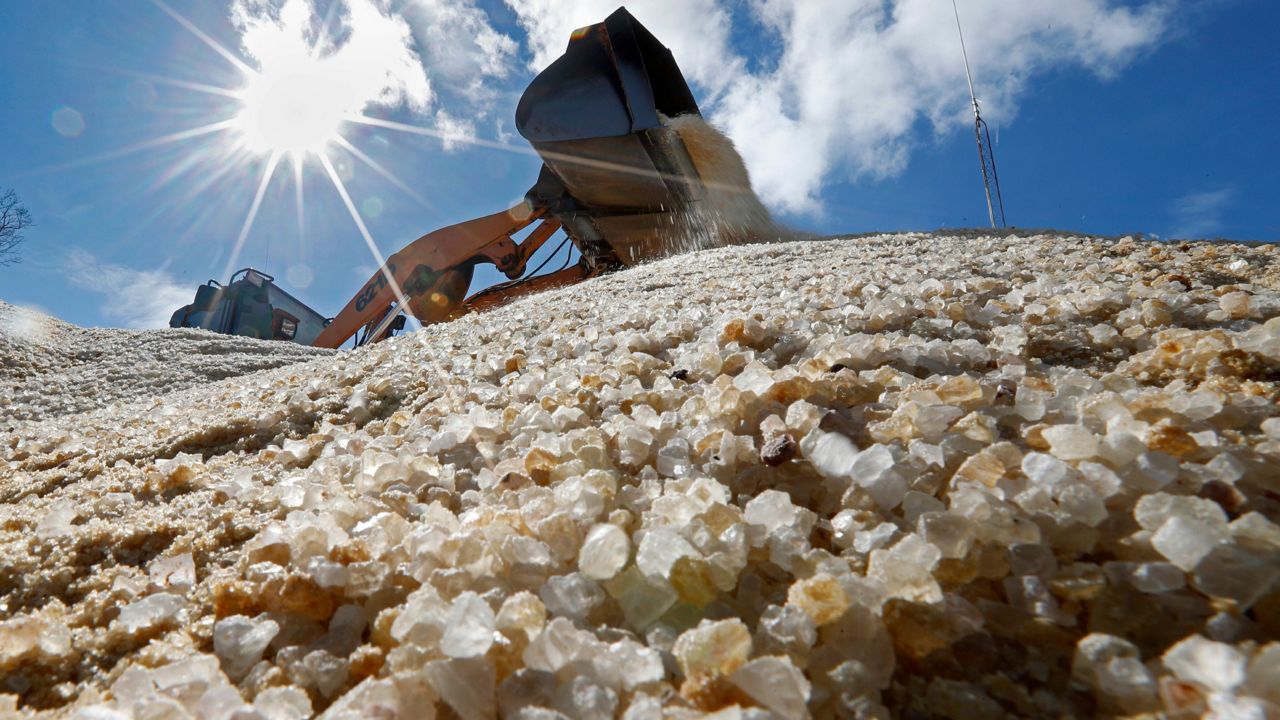 If you put too little salt, the roads will freeze. Inversely, too much salt and crystallization will occur. The 23.3% part of the brine is usually sodium chloride (NaCl) but can be made with calcium chloride or magnesium chloride.

The pros of brining

In the old days, when they put down rock salt, as much as 30% may end up bouncing off the road onto the shoulder or into the ditch, so brine is more effective and coats the roadway better than plain salt.

It's also much more cost-effective. Brine costs somewhere around 15 cents per gallon to produce. You can treat one mile of a single-lane road can for about $6. Rock salt costs about $14.38 to treat the same mile. So there is less waste, less impact on the environment, and it is cheaper.

Another benefit of brine is that it gives crews more time to treat the roads since brining can occur up to 48 hours before a storm. It also keeps snow from being compacted by traffic, which can turn it into ice.

The cons of brining

So what are the cons of brine?

For starters, it cannot be applied to wet surfaces, which means that during a storm, brine is not an option. Also, brine is more corrosive to vehicles than bulk salt, so don’t drive right behind that truck when it’s spraying brine and run your car through the car wash afterward when things clear up.

Now here’s where it gets a little weird. In some parts of the country (we won’t name names), organics are added to the brine to take into account the particular storm conditions they expect to deal with.

By organics, we are talking about by-products from cheese and sugar beets or similar ingredients. The purpose of organics is to increase the longevity of the brine on the pavement surface. Evidence has been presented that organics may also reduce the corrosion of vehicles. 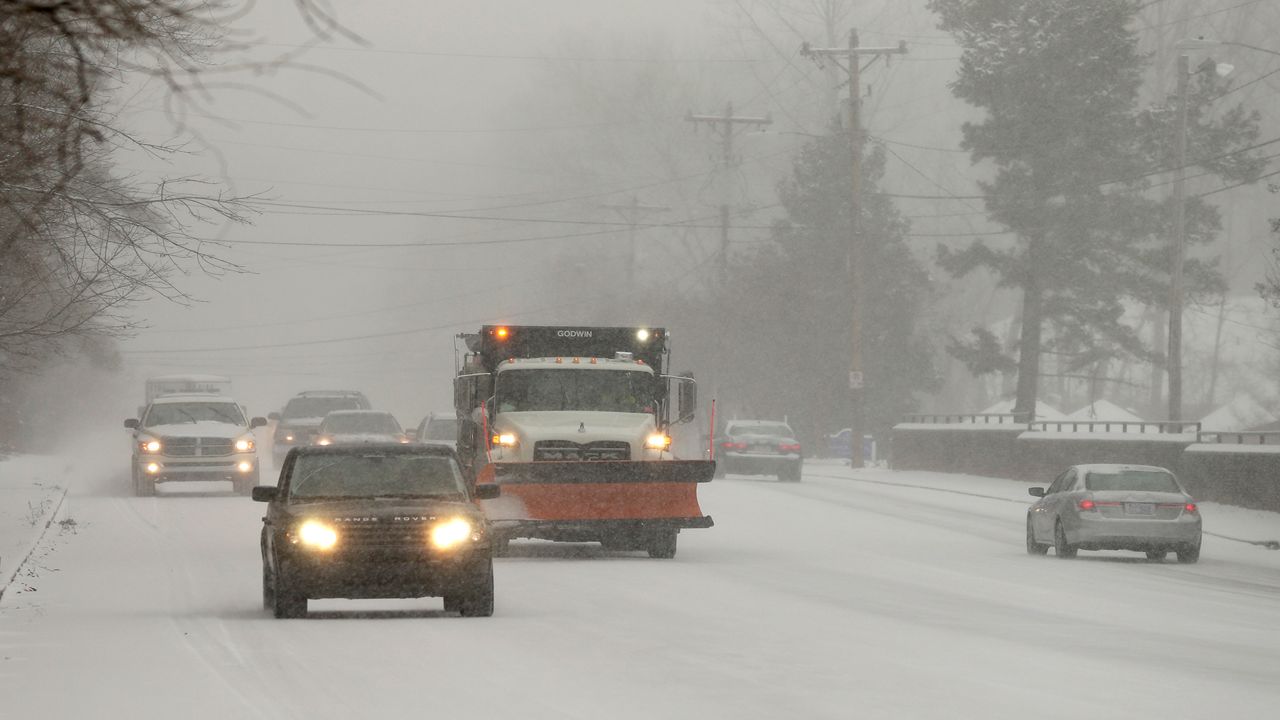 So the next time you see those lines of dried brine on the roads, you’ll have a better understanding of the science behind it and why it makes sense to keep us safe during a winter storm.