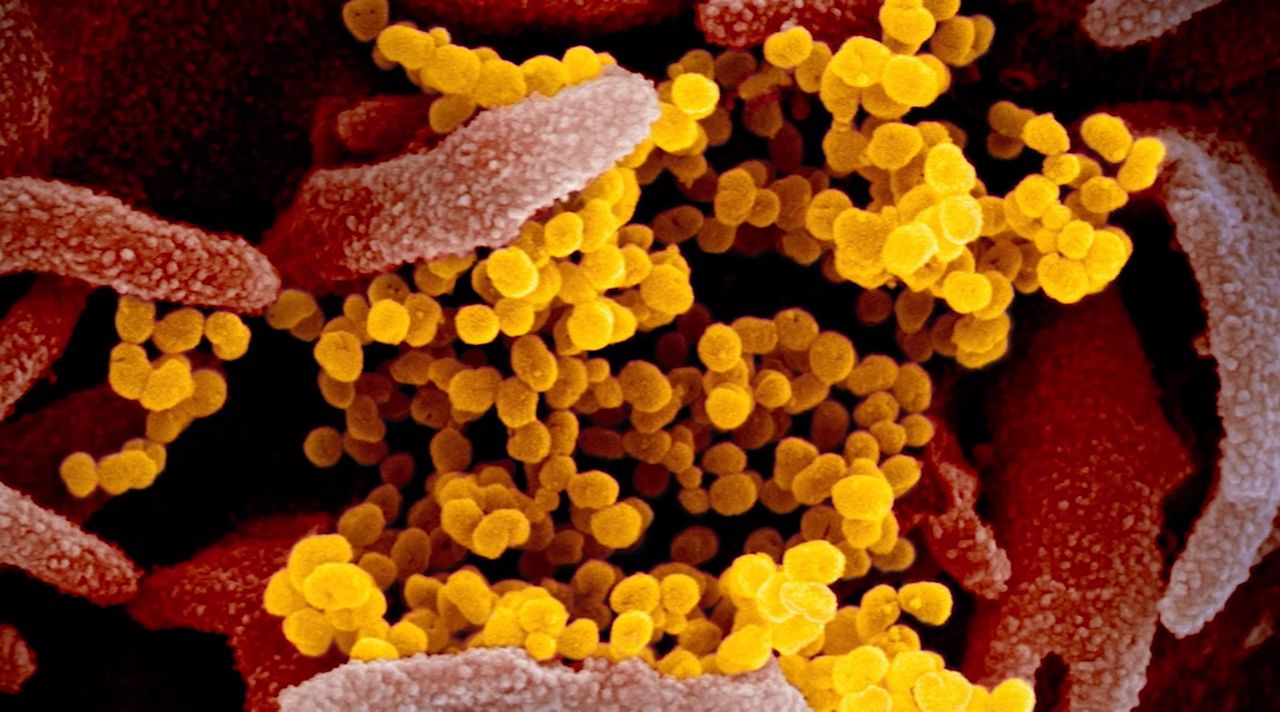 Lawmakers, White House Consider Next Steps to Respond to Coronavirus

With turbulence on Wall Street and the prospect of people being forced home from work, leaders in the nation’s capital are left debating how to respond to the coronavirus outbreak.

Last week, lawmakers approved an $8 billion aid package to help combat the mounting health crisis. Now they are looking to potential next steps, considering measures to help shore up the economy and people’s wallets.

On Monday, President Donald Trump floated plans for a stimulus package, including a potential payroll tax break. He said they would also look to help hourly wage earners.

On the Hill, Democrats - and some Republicans - are expressing little interest in the payroll tax cut.

Democrats are assembling their own plan, focusing on making sure workers get paid sick leave and have access to unemployment insurance.

President ⁦@realDonaldTrump⁩ arrives to the Capitol for his lunch meeting with GOP Senators. He doesn’t stop for press questions. pic.twitter.com/82hUksvHmj

Whether any sort of deal could be ironed out remains to be seen.

Congress is scheduled to be out of town next week - a recess planned before the coronavirus outbreak.

The White House Handling of the Outbreak

“I think the president should have and could have moved a lot more swiftly on this issue. He should have taken it more seriously,” she said. “I think he just tried to shrug it off and did not want to really admit that we have a crisis.”

“We’re prepared and we’re doing a great job with it. It will go away. Just stay calm, it’ll go away,” he told reporters on Capitol Hill. “Everybody has to be vigilant and has to be careful, but be calm.”

Concerns over the coronavirus hit close to home in North Carolina this week.

Rep. Mark Meadows is self-quarantining through Wednesday after learning he may have come in contact with a CPAC attendee who tested positive for the virus, his office announced Monday.