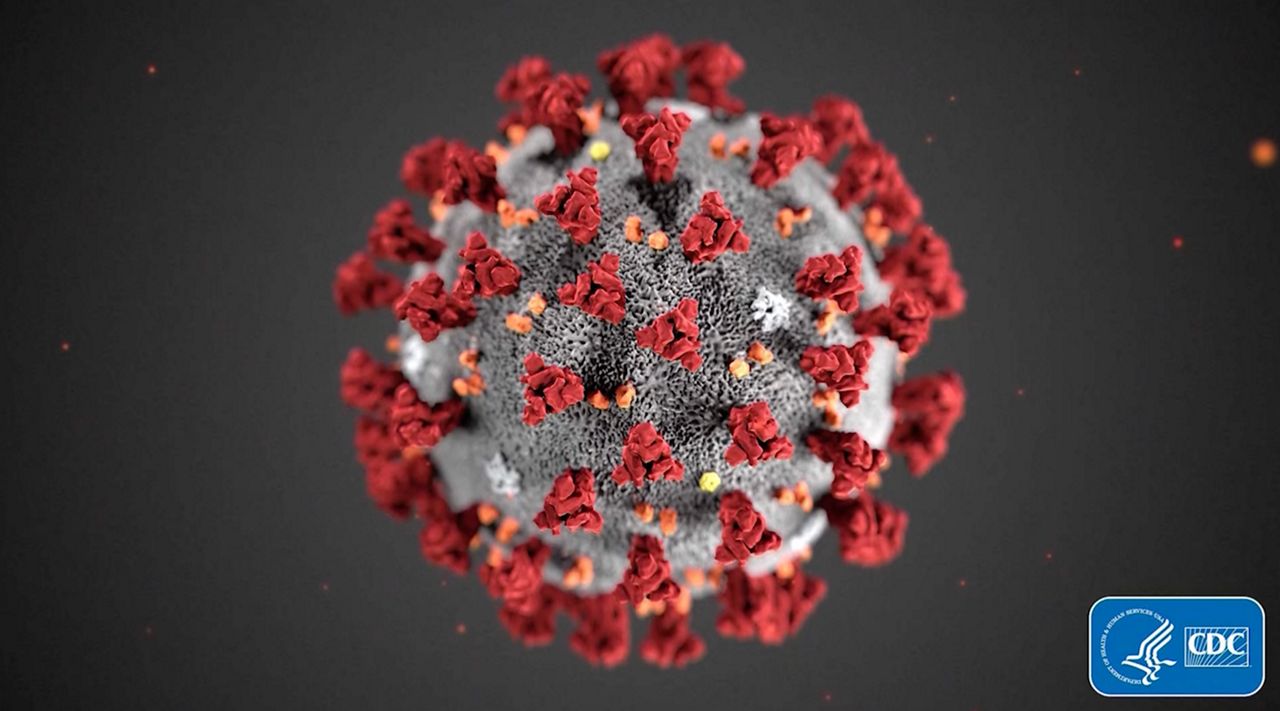 The plan puts billions of dollars toward the research and development of vaccines, while also devoting funding to help support state and local health agencies.

“It’s comprehensive in terms of what we now know and the needs we are now aware of,” said Rep. David Price, D-4th District.

All North Carolina lawmakers in the U.S. House and Senate backed the aid bill, which far exceeds the $2.5 billion initially requested by the White House.

“As the nation works to combat the spread of coronavirus, the health and well-being of every North Carolinian is my top priority,” said Sen. Thom Tillis, R-NC, in a statement.

“While there is much more to do, today’s funding will further strengthen our ability to respond and treat the virus,” said Rep. Richard Hudson, R-8th District, in a statement.

The plan now heads to the White House, where the president is expected to sign it.

With the number of cases in the United States on the rise, members of the Trump administration have briefed lawmakers behind closed doors this week.

In an interview, Rep. Greg Murphy - himself, a physician - urged calm.

President Donald Trump’s recent comments downplaying the mortality rate of the virus have faced scrutiny, with some arguing he is undermining his own health experts.

“The president needs to get off Twitter and really pay attention to his health experts,” Price said.

At a hearing this week, Price pressed a member of the White House’s coronavirus task force - HUD Sec. Ben Carson - seeking to ensure that they do not undersell the potential danger associated with the virus.

In response, Carson said, “We want to make sure that it is absolutely transparent, it is not sugar coated, it is not used in any way as a political tool.”

Asked if he thought the president was undermining the messaging of his administration’s team of health experts, Murphy said, “I wouldn’t say it’s undermining.”

“I think sometimes his response is not exactly what the scientific community would agree with,” the Republican said of Mr. Trump.