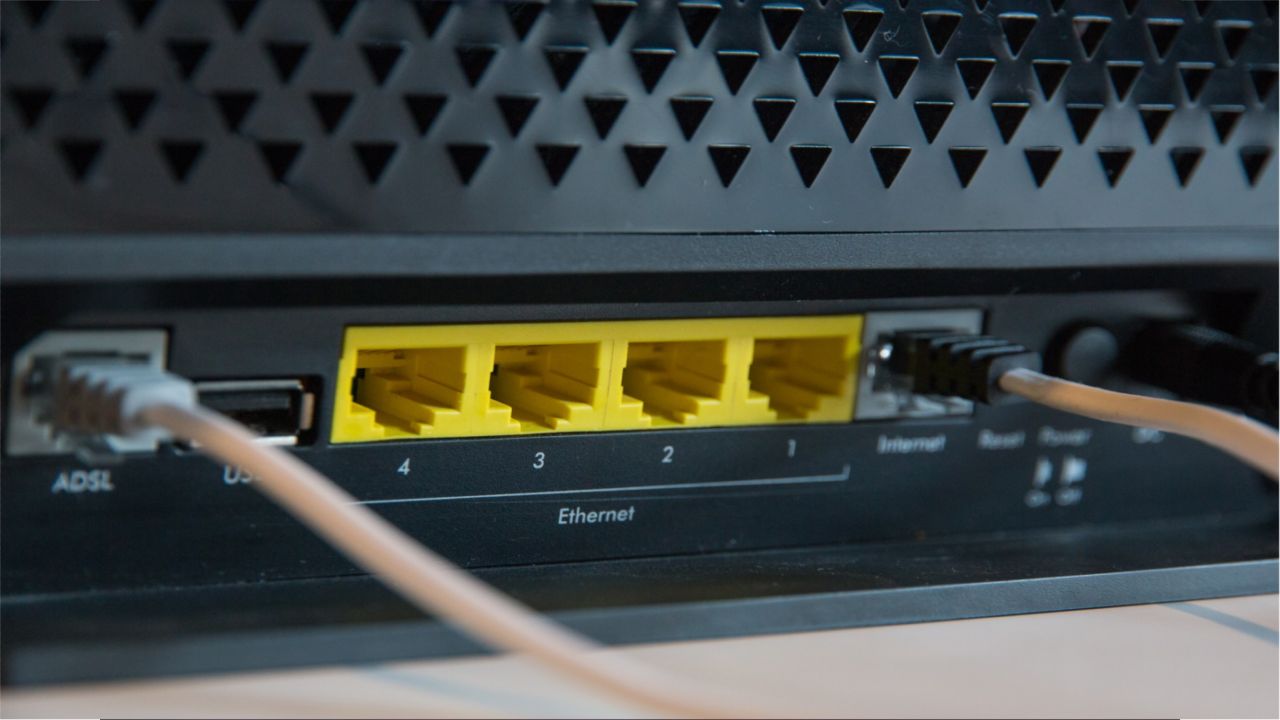 Reliable Internet Connections Hard to Come By in Some Rural Towns

LOUISBURG, N.C. – Carrie Gilliam is spending a weekday afternoon working around the house.  It’s not the kind of work she’d be doing this time of day during normal times.

“Because our little boy is on the internet with virtual school, and our bandwidth is so poor, I cannot work while he’s also on,” says the Louisburg resident.

Carrie’s a photographer but her boy is using her laptop because the school-issued iPad has a hard time connecting to his class.

“It’s common for kids to get kicked off once or twice throughout the day maybe, but for us it’s repetitive - every few seconds he’s kicked off,” says Gilliam, mother of 6-year-old Cameron.

Cameron still uses the iPad to turn in his assignments, but even uploading a picture feels like an eternity.

On some days Carrie takes her boy to her downtown Louisburg office where both can access reliable internet, but not every family has that option.

“We cannot have an excellent school system until we have excellent and affordable internet for our students.  The Republican leadership in the General Assembly has opposed over and over again the right of municipalities to establish their own internet services,” says Mangrum, a professor at UNCG.

The State Board of Education recently approved a policy to direct part of its cares act funding to a pilot program to analyze broadband.