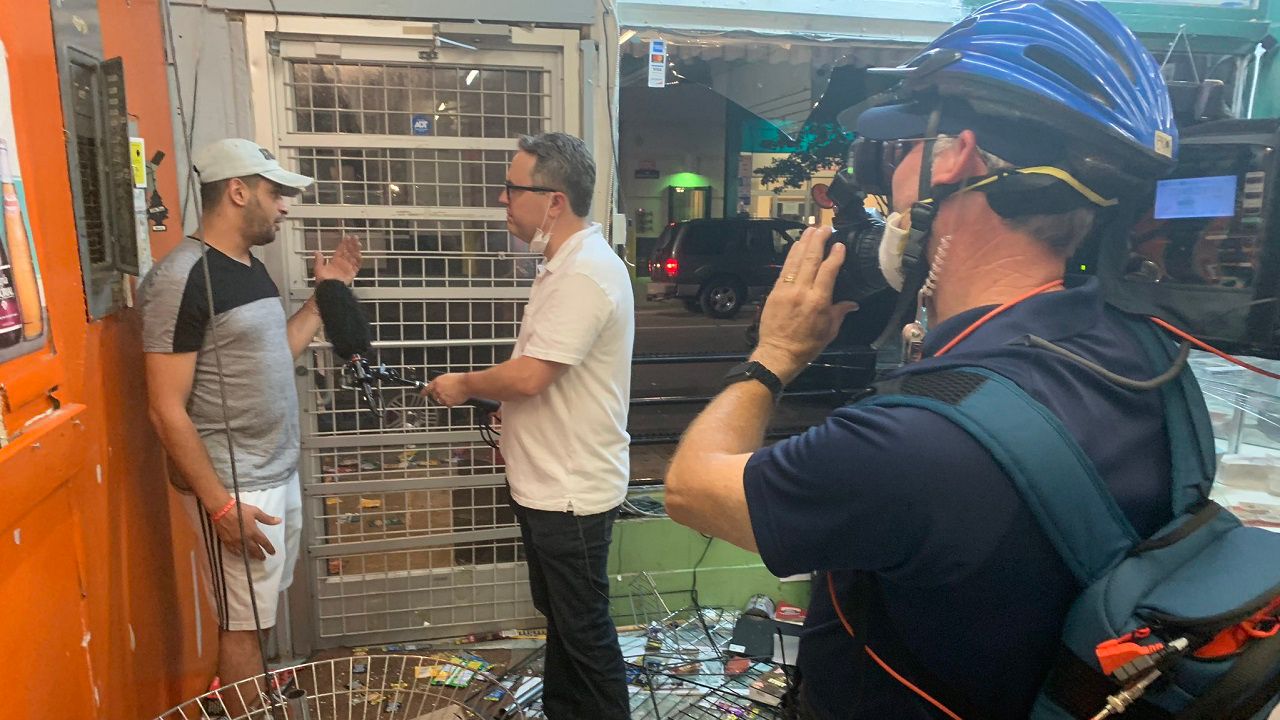 Raleigh Shop Owner Responds to Destruction of His Store

RALEIGH, N.C. -- The Stop and Shop convenience store was one of many businesses in downtown Raleigh that saw violence, destruction, and looting.

Around 9 p.m. the owner chose to close up shop on Wilmington Street and head home.

Shortly after, he heard a nearby business was damaged.  When he opened up the security camera on his cell phone, he saw three to four people inside his store and moments later as many as 15 people were ransacking the small shop.

An ATM machine was torn off the wall and looters attempted to steal a huge safe along with two cash registers.