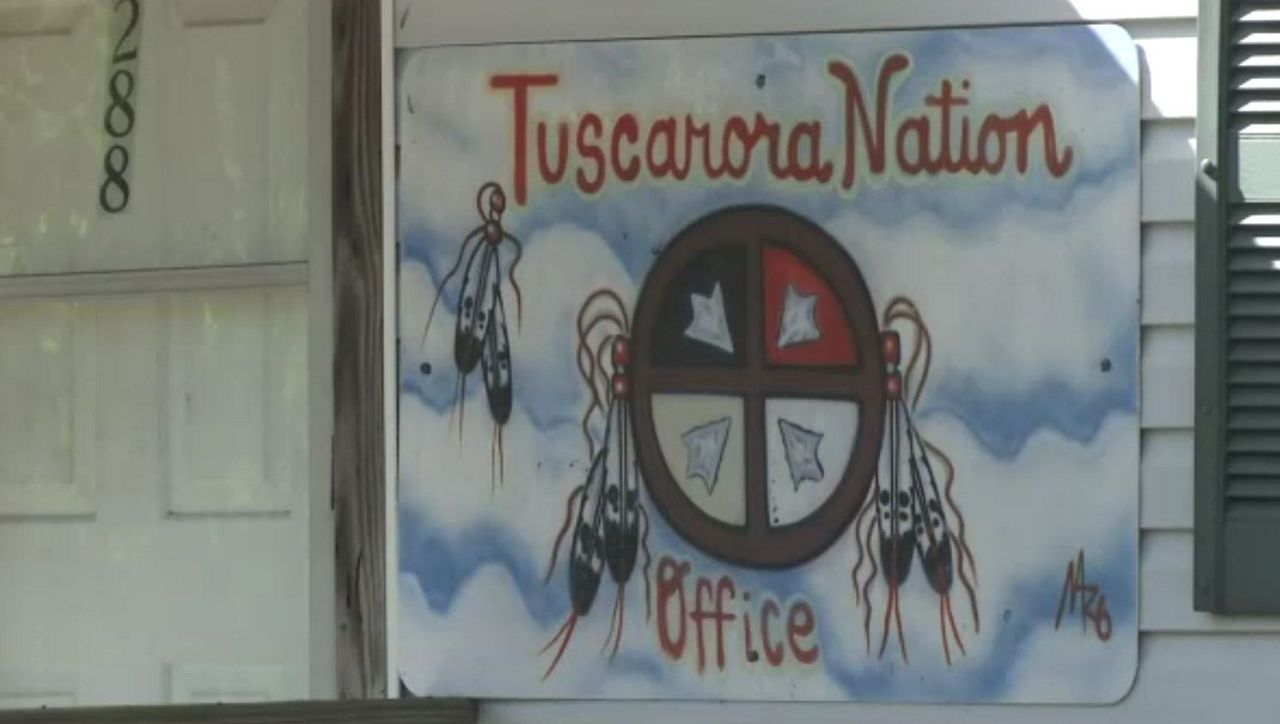 ROBESON COUNTY, N.C. -- The Tuscarora Nation of North Carolina has a site near Maxton where about 900 people are members. For decades, leaders have sought recognition as a Native American tribe by the state of North Carolina.

This week, leaders with the group made a petition to the North Carolina Committee of Indian Affairs. Many people in the tribe are passionate about passing down the tribal heritage to future generations.

"Well, we want them to know that's what they are: Tuscarora and that's why we're teaching them the language, so they can keep up with this and pass on to their children," Tuscarora Nation member Jennifer Locklear said.

There is a great desire for state recognition since approval of that would allow the group to apply for various grants.

"There's housing money, educational money, money that would bring economic development and generate revenue for us on our tribal territory," Tamra Lowry with the Tuscarora Nation of North Carolina said.

Officials with the tribe say members of the state recognition committee expressed skepticism about whether the Tuscarora Nation could trace their lineage back to 1790 which is a key part of the process.

No decision has been reached about this latest petition. Members told Spectrum News they believe the state committee will render a decision about the status of the group by sometime in June.