GAS PRICESFind lowest gas prices in Coastal N.C.
NEW PODCAST EPISODESomething was in the water at Camp Lejeune. Hear from one of the victims
COMMUNITY CALENDARAdd An Event to Our Calendar
GET OUR APPOur Spectrum News app is the most convenient way to get the stories that matter to you. Download it here.

This family photo provided by cousin Antionette Lee, shows Keonna Graham. A North Carolina man who won a $10 million lottery prize in 2017 has been arrested on a murder charge in the killing of Graham, whose body was found Monday, July 20, 2020, at a hotel in Shallotte, N.C. Courtesy of Antionette Lee via AP

SHALLOTTE, N.C. (AP) — A North Carolina man who won a $10 million lottery prize in 2017 has been arrested on a murder charge in the death of a woman whose body was found at a hotel.

The Shallotte Police Department charged Michael Todd Hill, 52, of Leland, with murder after the body of 23-year-old Keonna Graham was found Monday in a hotel room in the Brunswick County town. 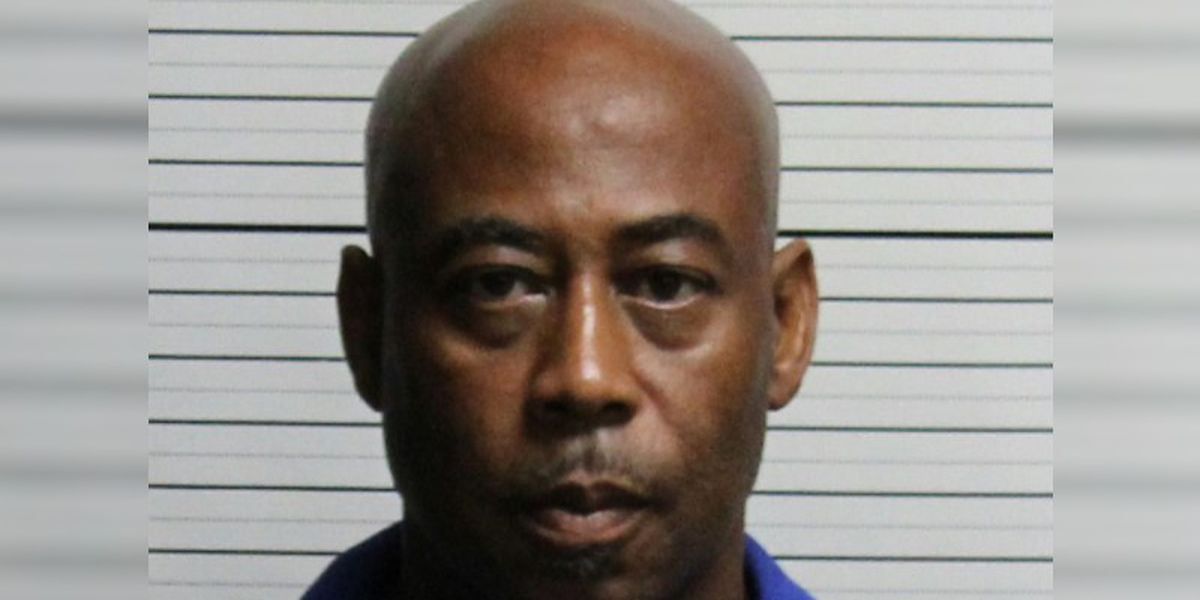 Authorities did not immediately release additional details about the woman’s slaying.

Graham worked as a correctional officer at a prison in Burgaw, North Carolina, according to a cousin, Antionette Lee. Before that, Graham worked for a program for people with intellectual disabilities, Lee said.

“She did all of this like it was second nature to her,” said Lee, who described her cousin as a generous, loving and adventurous woman who enjoyed hiking and bicycle rides.

Graham lived in Navassa, North Carolina, with her mother, LaTrinda Graham, and a 10-year-old sister, Zoey. Lee said Graham and her younger sister had an “unbreakable bond.”

“We are hurting. We are in pain,” Lee said. “Our family is devastated.”

Hill was arrested Tuesday in Southport, North Carolina. He was ordered held without bond at a Brunswick County jail after his initial court appearance.

The Brunswick County Sheriff’s Office and the State Bureau of Investigation assisted in the investigation.