NORTH CAROLINA -- When you think of a tropical storm or hurricane dangers, you think of things like high winds, heavy rain, and storm surge. One risk you may not think of is the danger caused by rip currents.

The danger of rip currents not only occurs when a storm is near the coast. Storms also cause rip current threats when they are well off the coast.

A storm can be hundreds of miles off a coastline and still produce surf hazards like large swells and rip currents. The stronger the storm, the greater the potential impact from a distance.

An example of this was Hurricane Bertha in July 2008. 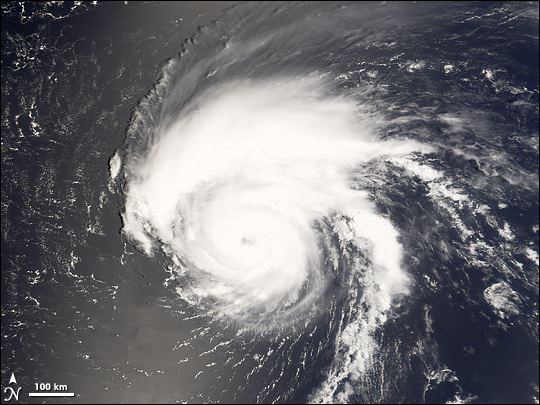 Even though the storm was over 1,000 miles off the coast, in New Jersey, there were three rip current fatalities. At Maryland beaches, lifeguards performed 1,500 ocean rescues in the course of one week.

The threat of rip currents increase even more as a tropical system approaches the coast. That threat is greatest when the storm is one to two days from landfall.

The best advice is to stay out of the water if a tropical system is causing swells and rip currents.

If you do go in the water and do get caught in a rip current, don't panic.

Remember, during the tropical season, skies might be sunny at the beach you're enjoying, but if there's a tropical system off the coast, there might be dangerous rip currents in the surf.

Always know the rip current risk for your local beach and stay aware while you're enjoying the water.