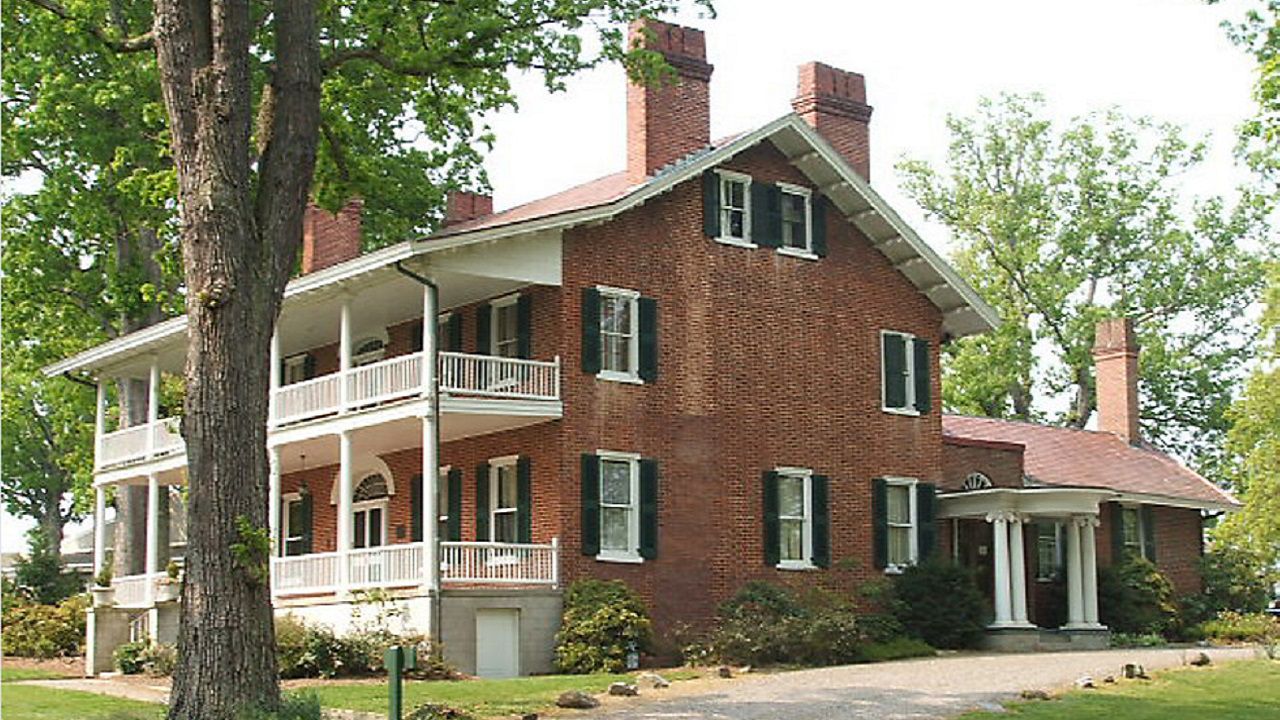 ASHEVILLE, N.C. — Nearly 50 years before the Biltmore Estate was built, the Smith-McDowell House was the talk of the town.

The Smith-McDowell house was built before the Biltmore Estate

Dozens of enslaved people were on the property

The house was Asheville’s first mansion

It's the city’s first mansion and oldest surviving home in Buncombe County. It dates back to 1840 when James M. Smith built it. 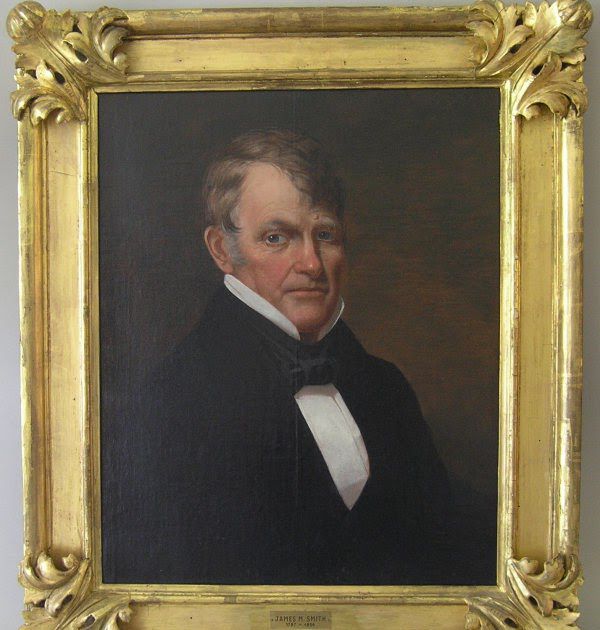 It's now home to the Western North Carolina Historical Association, which operates and maintains it. Anne Chesky-Smith is the executive director of the group.

The historian, working out of the house, loves being immersed in its history.

"My true passion is really researching the history of this area and really, starting with this house," Chesky-Smith said. "It's seen such an amount of history of the Asheville area and a diversity of people too.”

On a tour of the home, you'll learn about those who lived here, including mayors, a Confederate major, friends of the Vanderbilts, and not only these influential people, but enslaved people as well.

"So far we've been able to track down over 40 names of people who were enslaved by the Smith and McDowell families who may have been here on the property," Chesky-Smith said.

Smith, at the time, was one of the wealthiest landowners, one of the largest slave owners, a businessmen and Asheville's second mayor. The Smiths used the property as a country home. When Smith died, his son John inherited the house, but John suffered a quick death shortly after, and with no will, the house, along with those enslaved here, went up for auction at the Buncombe County Courthouse. 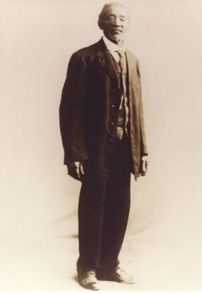 George Avery – one of the known enslaved people to live on the property. (Courtesy: WNCHA)

Chesky-Smith says one of the most tragic facts about the home is the enslaved family who lived here were split up when the house went up for auction. In 1854, John Smith's sister, Sarah Lucinda purchased the home with her husband William McDowell.

McDowell was a banker and a Confederate major, and he founded the Buncombe Riflemen, a militia group. He was also a slave owner, and enslaved people lived on the property until emancipation came to Asheville in April of 1865. In debt following the Confederate defeat, the McDowells had to sell the house in 1881.

That's when the wealthy Garrets purchased the home and did a lot of the renovations seen in the house to this day. Chesky-Smith says they retreated to Asheville for their daughter, who was sick with tuberculosis. The area was believed to be curative for those with illnesses.

"It's a mansion financed by wealthy white people who lived here in the area but built by people that they enslaved on land that used to, that belonged to native people, and so within this space we can really see it as a microcosm of the history of our area and of our region," Chesky-Smith said.

Chesky-Smith calls the house a living exhibit as they are constantly learning more about the enslaved people who lived here.

The house is located on the campus of Asheville-Buncombe Technical Community College.

It's open for tours Thursday through Saturday. You can learn more here.