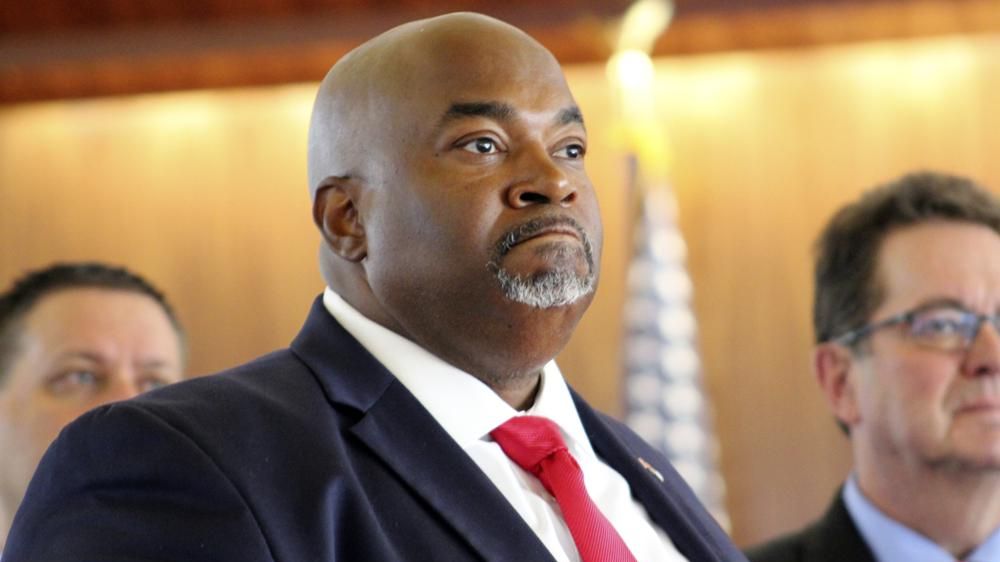 In a video of a speech he made in June 2021 at a North Carolina church, Lt. Gov. Mark Robinson said children shouldn't be taught "filth" in schools. He was referring to LGBTQ issues, what he called "transgenderism and homosexuality." Loretta Boniti talks with Robinson about his comments, if he thinks what he said was hate speech and if he intends to resign over the comments.