Breathing new life into a small N.C. town once known as "Brick Capital of the World"

SANFORD, N.C. — When Maggie Cranford was growing up here, she couldn't have imagined opening a business downtown.

“I remember going to Cary Mall to go school shopping, and to go to the movies, we would go out of town,” she said.

That was in the 1990s and 2000s, when Sanford's economy was in serious trouble. Sanford once relied on the brick and textile industries, earning the moniker “Brick Capital of the World.” By the end of the 20th century, those industries were in decline. Like so many other towns in North Carolina, Sanford needed to rethink its economy.

After becoming mayor in 2013, Chet Mann aggressively recruited employers to come to Sanford. First, officials expanded their incentive programs. Next, the city pursued a number of partnerships with private businesses. A new development ordinance encouraged the renovation of downtown spaces.

So far, the plan has worked. Mann said over the past two to three years, the city has gained more than 2,000 jobs and about $1 billion worth of tax base expansion. He said commercial permit applications have grown by triple digits over the last four to five years, along with double-digit increases in residential permits.

Notable successes include an electric car component factory owned by India-based Bharat Forge and major pharmaceutical manufacturing facilities from Pfizer and Audentes. This week, officials announced the life sciences company Abenza will open a plant in Sanford, creating another 325 jobs.

Although job announcements from the likes of Pfizer and Abzena have generated most of the headlines, small businesses have seen a resurgence as well.

The view from the street

Maggie Cranford and her husband, Luke, were among the first graduates of the RISE Program, an entrepreneur training program funded by several sources including the city of Sanford, Central Carolina Community College and private investors.

Luke Cranford works on fuel injection systems at his electronics startup in Goldston.

After graduating from the program, Maggie opened High Cotton Couture in downtown Sanford, while Luke started Carolina Electronic Solutions, an electronics repair and manufacturing shop, in nearby Goldston. They already employ about half a dozen people between them. 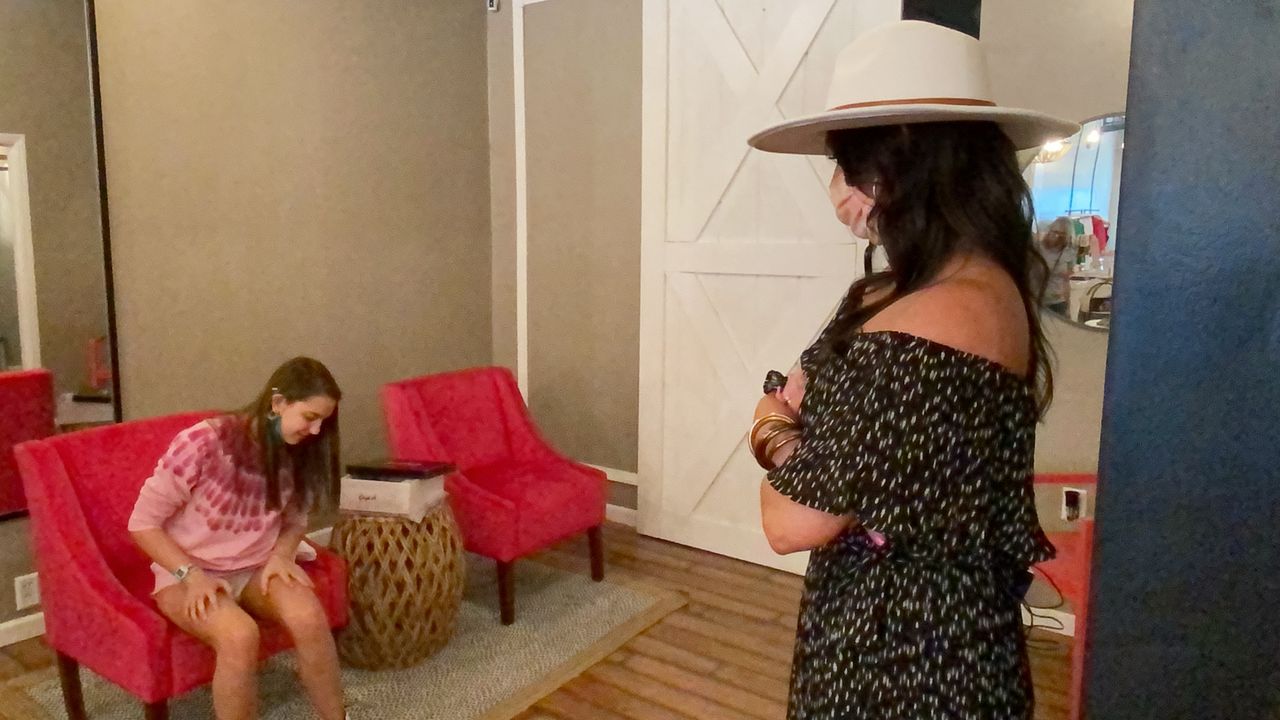 Maggie Cranford, standing, helps a customer in her boutique in downtown Sanford.

Cranford said downtown Sanford is turning into a destination.

“I've seen a trend of people from Pittsboro, even from Holly Springs, from Southern Pines, coming to Sanford to shop,” she said.

Cranford said seeing large and small businesses open up is not only a psychological boost, but also a ticket to a better life for people who live in Sanford. She said it feels good to be part of the town's revival and better still to establish relationships with new customers.