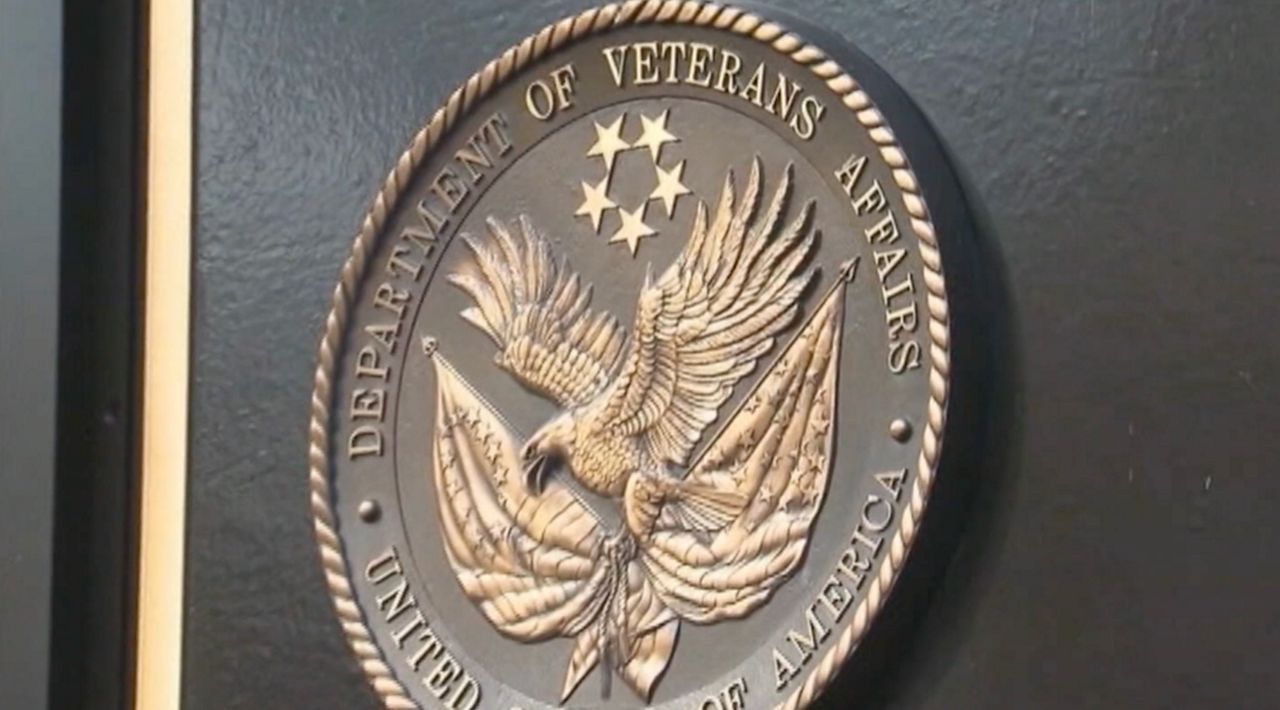 Each day, roughly 20 veterans die nationwide as a result of suicide. It is an ongoing crisis.

The head of the Department of Veterans Affairs says the Trump administration wants to tackle this problem.

Earlier this year, the White House set up a task force with the goal of establishing the best ideas to curb the suicide rate.

Sec. Robert Wilkie says part of the focus for the task force is outreach. Roughly two-thirds of the 20 veterans who take their lives each day are not receiving VA health care, according to the secretary.

Veterans across the country take their lives at a higher rate than the population overall. North Carolina is no exception.

Already in the Charlotte area, to help stem these numbers, several organizations are working to make sure veterans are engaged with their community and have access to the resources they need, according to Nicole French, the clinical director at Veterans Bridge Home.

“That may be getting veterans jobs. That may be connecting veterans and family members to a community that cares about them. It may be making sure they know their benefits,” French said.

In 2017, roughly 70 percent of veteran suicides nationwide were the result of self-inflicted firearm injuries, according to the VA.

On Capitol Hill, lawmakers have floated so-called “red flag” laws, which allow for firearms to be removed from individuals who pose a threat to themselves of others.

Asked if he thought red flag laws would help, Wilkie said he was “not going to get into the red flag laws,” calling them “too deep for what VA is doing.”

He noted the VA does already offer training and tools at its clinics and centers to help veterans put firearms in a safe place.

The task force is set to continue developing ideas over the coming months, before submitting their plan to White House in March.