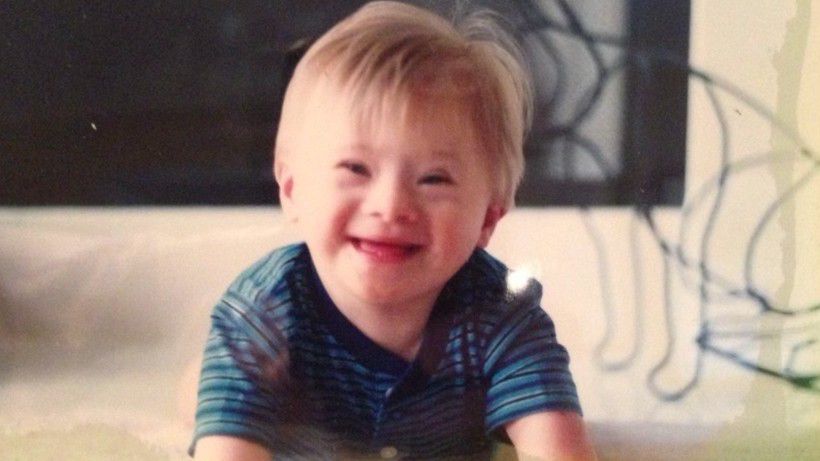 CHARLOTTE, N.C. — Lawmakers will soon vote on whether to override a bill Governor Roy Cooper vetoed. The bill aims to prevent doctors from preforming abortions based on the prenatal diagnosis of Down syndrome.

One woman said her son has Down syndrome, and he is the biggest blessing to the world.

House Bill 453 states doctors must confirm the reason for an abortion is none of the following: presumed race, sex or Down syndrome

Miller Brydon works at a gourmet peanut packaging store in Charlotte. Everything he does is extremely precise and detail-oriented.

“It’s almost as if he has an inborn ruler that he uses when he is stocking,” Miller Brydon’s mother, Paige Brydon said. “He has shown us that he is so much more capable and like other people, or even better.”

But Miller Brydon’s mother admits when her and her husband first found out his diagnosis of Down syndrome at birth, they had doubts. They thought the implications could be overwhelming, but regardless, they still thought he was a blessing.

When Paige Brydon was 24 years old she was at the top of her career. When she got pregnant she decided to have an abortion, which she later regretted.

“Soon bondage rode in a like a flood in the form of depression, shame, guilt and bad decisions,” Paige Brydon said.

It’s why she now supports a new bill working its way through the North Carolina statehouse. It says the doctor must confirm the reason for an abortion is none of the following: presumed race, sex or Down syndrome.

“I don’t think anyone should have to pass a genetic test in order to have a chance at life, nor a race test,” Paige Brydon said.

She says her son has the purest heart she knows, and she can’t imagine a life without him.

When Cooper vetoed the bill he said he thought this put too much power in the hands of government.

“This bill is unconstitutional and it damages the doctor-patient relationship with an unprecedented government intrusion,” Cooper said.

A three-fifths majority is needed in each chamber to override the governor’s veto. That vote was scheduled for July 21, but it has since been postponed.