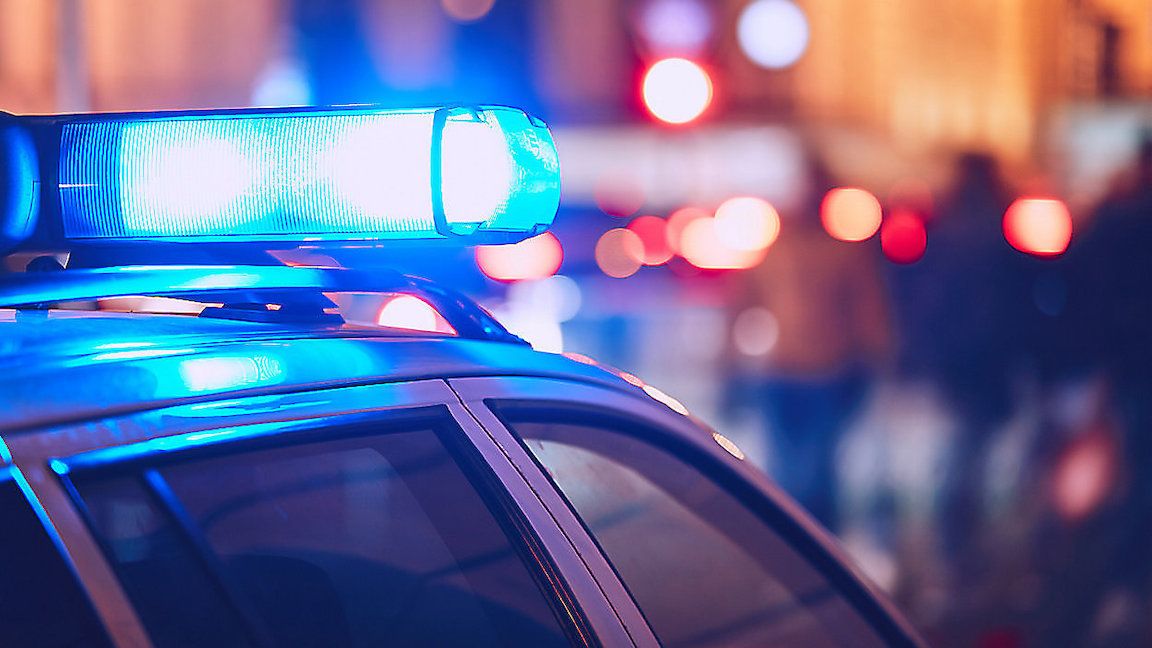 Police forces in N.C. and nationwide are struggling to recruit and retain officers.

Police face rise in crime amid shortage of officers

RALEIGH, N.C. – Law enforcement agencies in North Carolina and across the nation are fighting staffing shortages amid a rise in crime.

According to the Council on Criminal Justice, homicides for the first half of 2022 are 39% higher than they were in the same time period of 2019. Crimes of aggravated assault, burglaries and larcenies are also up from this time a year ago.

As calls reporting crime increase in a growing number of cities, fewer officers are available to respond.

In an interview with CNN in February, Durham Police Chief Patrice Andrews said the department was down 90 officers out of a budgeted force of 627. The department began offering a $5,000 bonus for new hires to try filling ranks.

Other police agencies across the state have implemented similar hiring incentives.

Robert Gaddy, a former Durham police captain and current vice president of the N.C. Fraternal Order of Police, says retirement, officers switching careers, lack of interest in police careers and political rhetoric are among the reasons for the difficulty hiring officers.

“We're doing the best we can,” said Gaddy, who also serves as a captain for N.C. Central. “You know, one thing about law enforcement, the men and women that come here, they’re here because they want to be here and they want to help — they want to do their job.”

“Despite how many show up or how many don't show up, they’re here to perform a service and are doing absolutely the best they can and are doing a wonderful job from everything I’ve seen,” Gaddy said.

Chapel Hill Assistant Chief Celisa Lehew says her department has seen staffing challenges over the last several years but is now in a better place thanks to hiring incentives, bonuses, and prioritizing officer’s health and wellness.

“Law enforcement is all about courage with vulnerabilities, showing up and giving it your all even though we don't know the outcomes,” Lehew said. “And for me, and I think I speak for a lot of law enforcement professionals out there, it's about community, and it's about those other everyday rewards.”

Lehew says they keep the community’s needs and expectations at the forefront as they continue to recruit and hire officers.

“Law enforcement is just a world of opportunity right now. You know, changes taking place in the profession overall, nationally, and what about a wonderful time to join and you know, I've been in this profession for 19 years now, and I love it today as much as I did the first day I started,” Lehew said.