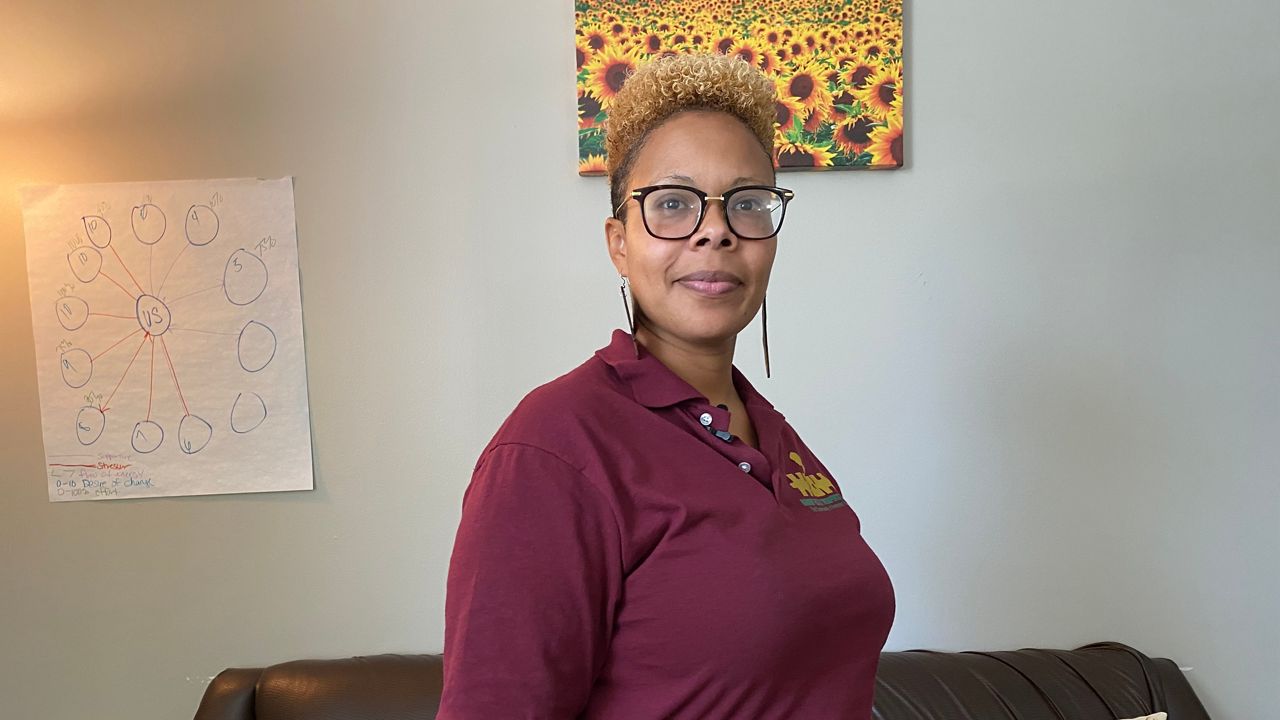 CHARLOTTE, N.C. — A workshop aimed at helping people recognize bias or prejudice is growing in popularity.

Harmony Health is a mental health wellness agency with many clients who are minorities, LGBTQ and people with low income.

“If we are serving others, we need to do the work first," Bey said.

During a staff meeting, Harmony Health employees participated in an implicit bias training. They reflected on assumptions they made on people they encounter every day.

“How has bias, any type of form, impacted your work as a clinician?” asked Bey during the training.

During this session, she asked participants to write down the first thing that came to mind when she mentioned words, including "fire, poor, fat and worthy."

“It’s not always about race, about this... it’s all of our experiences how we bring judgment onto other people,” Bey said.

Bey explained that during the workshop, participants explore different types of biases.

“If you don’t realize you have biases on everyday things that have some neutrality to it, then what does it say about race and gender?” Bey said.

Bey hosts similar workshops for community members, agencies and companies for a fee.

“With the different police brutality...micro-aggression and racism, I’m getting a lot more calls from agencies,” Bey said.

Bey said she started noticing the increase in interest after 2020.

“I believe some people are trying to do the right thing, because it’s politically correct, and I don’t want to be seen as that, and I believe others are intentional and really want change for their organization and for themselves,” Bey said.

Ellen Adams, who owns Adams Counseling Service, attended one of Bey’s community workshops last year. She said the murder of George Floyd and concerns about an increase in racism prompted her to attend.

The licensed clinical social worker did it by choice. However, in states like Michigan and Illinois implicit bias training is a requirement for people in her line of work.

“We often sit and think about what we believe is the right thing to say, and we don’t realize what implicitly shows up, still shows up in our behavior,” Bey told employees during their internal training.

She said recognizing bias is the first step toward making a change.

“Implicit behavior is a habit. We are going to disrupt that behavior and that thought,” Bey said.

The workshop usually takes six hours, but she can provide shortened versions if needed.

Next month, they will be offering nature-based therapeutic services through outdoor walks thanks to sponsors.