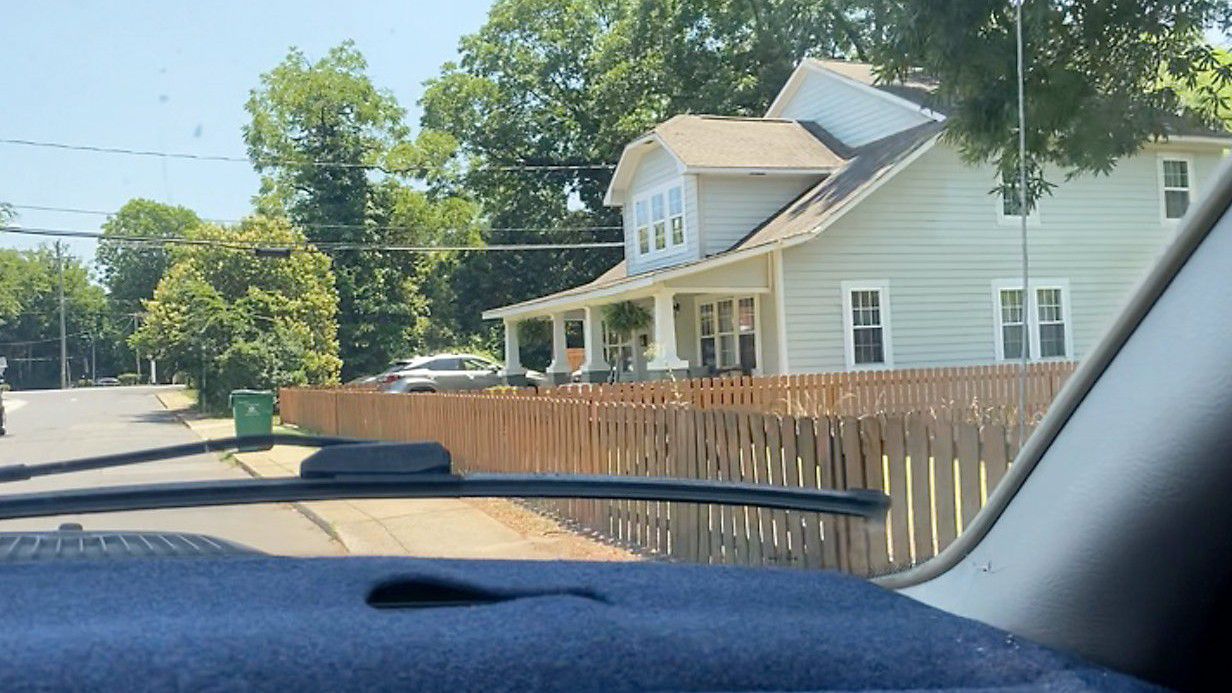 CHARLOTTE, N.C. — The North Carolina Coalition to End Homelessness says they're continuing to place people in homes as the housing crisis escalates.

In 2020, they launched the Housing Connections Initiative with funding from Blue Cross and Blue Shield of North Carolina and Healthy Blue Medicaid plan.

Through this initiative, they work with property owners by providing financial incentives and assistance.

The executive director of NCCEH, Ryan Fehrman, says for example, the initiative will provide hold fees for landlords willing to work with households coming out of homelessness.

“Those are all things where landlords don't normally get outside resources and really make renting to lower income households and exiting homelessness a better bet for the landlord,” he said.

One property owner, who is a part of this program, is Nicholas Griffin. He owns four properties in Charlotte, two of which he says benefit from the initiative.

He says it’s his goal to create more affordable housing and with the help of this initiative, and he says he’s been able to do that.

“Folks here historically have been in these homes for years, but they are being pushed out for taxes reasons. The area is going up,” Griffin said.