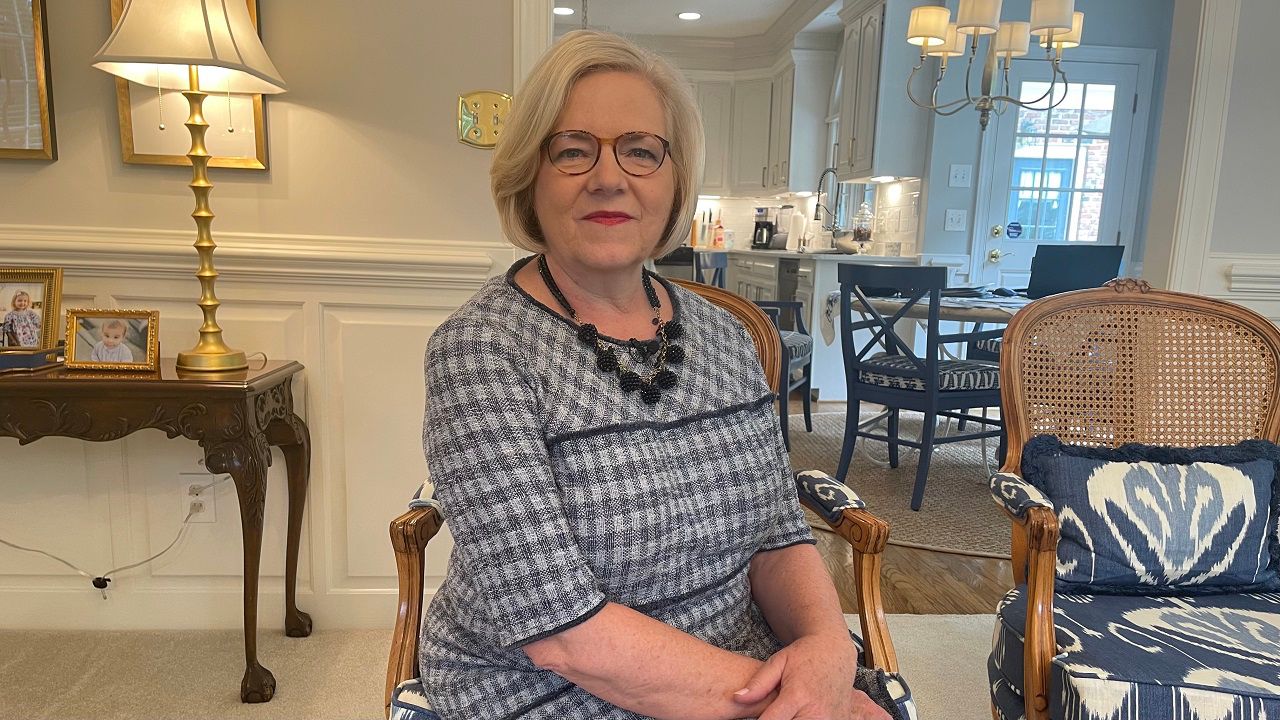 RALEIGH, N.C. — Members of our community on both sides of the abortion debate are hard at work in the lead-up to the midterm elections. For some in the anti-abortion movement, the overturning of Roe v. Wade is just the beginning.

Tami Fitzgerald says overturning of Roe is a victory, and she looks “forward to the opportunity to make North Carolina pro-life again”

The state budget usually includes funding for pregnancy centers, and this year was no different.

The North Carolina Values Coalition is an anti-abortion nonprofit that wants even more funding for pregnancy centers across the state. It's leading efforts to push Republican lawmakers to support anti-abortion legislation.

Roe v. Wade is no longer the law of the land. For some, like Tami Fitzgerald, there’s plenty of work still to be done.

“It’s important that we increase the funding for pregnancy care centers in light of the Dobbs case,” Fitzgerald said. “Because we’re going to have an increase in women with crisis pregnancies who need help.”

Fitzgerald says this is a victory for her side of the movement that’s been in the works for 50 years.

“Now the [Supreme] Court has returned this issue to the people through their elected representatives, and we are looking forward to the opportunity to make North Carolina pro-life again,” Fitzgerald said.

It will be an uphill political battle with Democratic Gov. Roy Cooper, who holds veto power.

The midterms are less than five months away. Fitzgerald and her anti-abortion coalition across the state are gearing up.

“We’re going to be endorsing candidates. We’re going to be doing some independent expenditures in some races across the state,” Fitzgerald said. “And we are going to be informing voters, about which legislators share their values about life. Because we all believe that life is a human right and in order to protect life we have got to elect pro-life legislators.”

Fitzgerald is a licensed attorney. N.C. Values worked with the Institute for Faith and Family to file an amicus brief in the Supreme Court in the Dobbs case. She says she wants to continue representing the voices of people in North Carolina who share her values.