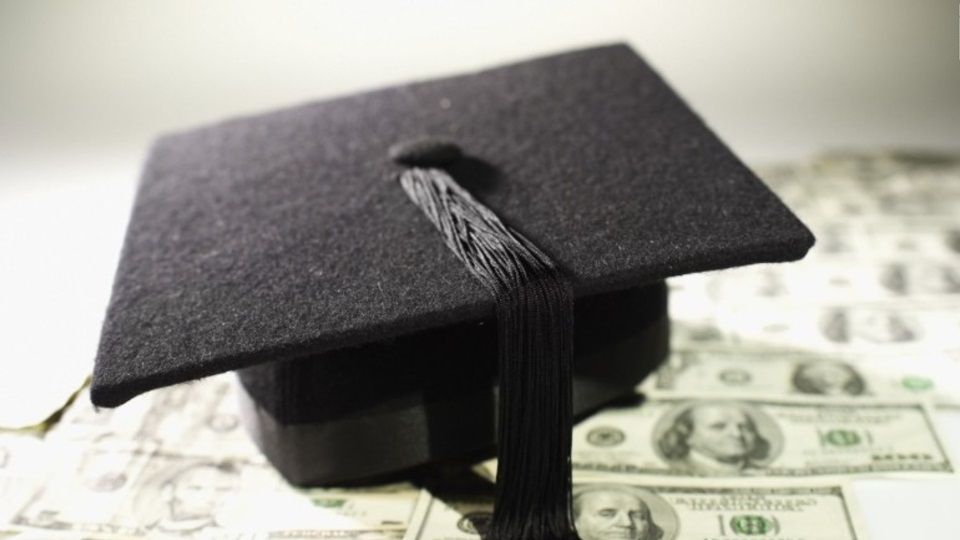 Organization pays off $1.7M in student debt for Bennett Belles

The Debt Collective partnered with the Rolling Jubilee Fund to cover money owed directly to the college by 462 former Bennett Belles, totaling $1.7 million. Amber Wike was surprised when she received the phone call in May.

“Anything canceled off my student loans is a blessing. I’m happy, I don’t care. I was really happy. I hope it continues,” she said.

Wike attended Greensboro’s Bennett College to study psychology. She took out loans to cover the first year of her tuition, but the mounting expenses pushed her to continue her studies at a public school.

“I transferred because I was afraid of the student loans. Private colleges are higher loans, so I told myself I wasn’t sure I could do four years of this, or I definitely would’ve stayed,” she said.

Wike now lives in Fayetteville and works in social work. Over the years, her student debt would weigh on her mind and her life decisions. While she climbed the ladder to make more money in her career, it still wasn’t enough to cover her student debt. She practices guided meditation and body painting for her mental health.

In mid May, she received a phone call explaining her outstanding debt owed to Bennett College would be covered. She didn’t believe it until she received a statement in the mail. Now, she’s hoping other students seeking education to better their lives can get the same grace she did.

According to the National Center for Education Statistics, Black women are the highest educated minority group but their pay doesn’t always reflect this. The American Association of University Women found that Black women make 63 cents to every dollar a white man makes. The Debt Collective’s decision to assist an HBCU that serves women of color means a lot to Wike.

“We’ve normalized it so much so it doesn’t sound as crazy, but it’s extremely expensive to get an education,” she said.

On his presidential campaign, President Joe Biden supported forgiving a minimum of $10,000 in federal student loan debt per borrower for Americans making less than $150,000. The Biden administration isn’t expected to announce a decision on student loan forgiveness until later this summer.

The current average student debt balance is around $30,000. 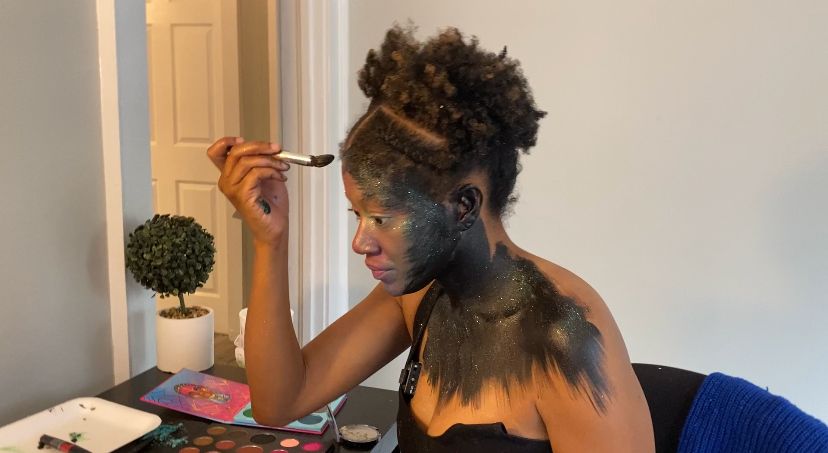