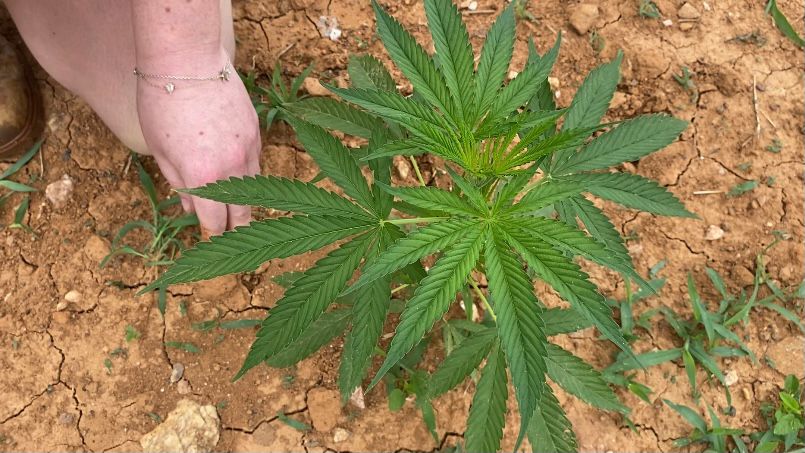 RALEIGH, N.C. — After clearing its first hurdle and passing the state Senate Thursday, the Compassionate Care Act is off to the House, where it will begin its committee review. If passed, the bill would legalize medical marijuana in North Carolina.

While this bill would benefit the cannabis industry on the whole, many small farm hemp operations say they wouldn't be able to capitalize on the new laws, and the apparent victory isn't as helpful as it may seem.

“As much as we try to stay optimistic and as much as any medical marijuana legislation is a step forward for us as a cannabis grower, the bill is extremely restrictive,” Grace Holtcamp, the co-owner and lead grower of Merry Hill Hemp, said. “Any starting point is a starting point, but I think there are issues with social justice and concerns about small farms getting left behind that are wrapped up in this, too.” 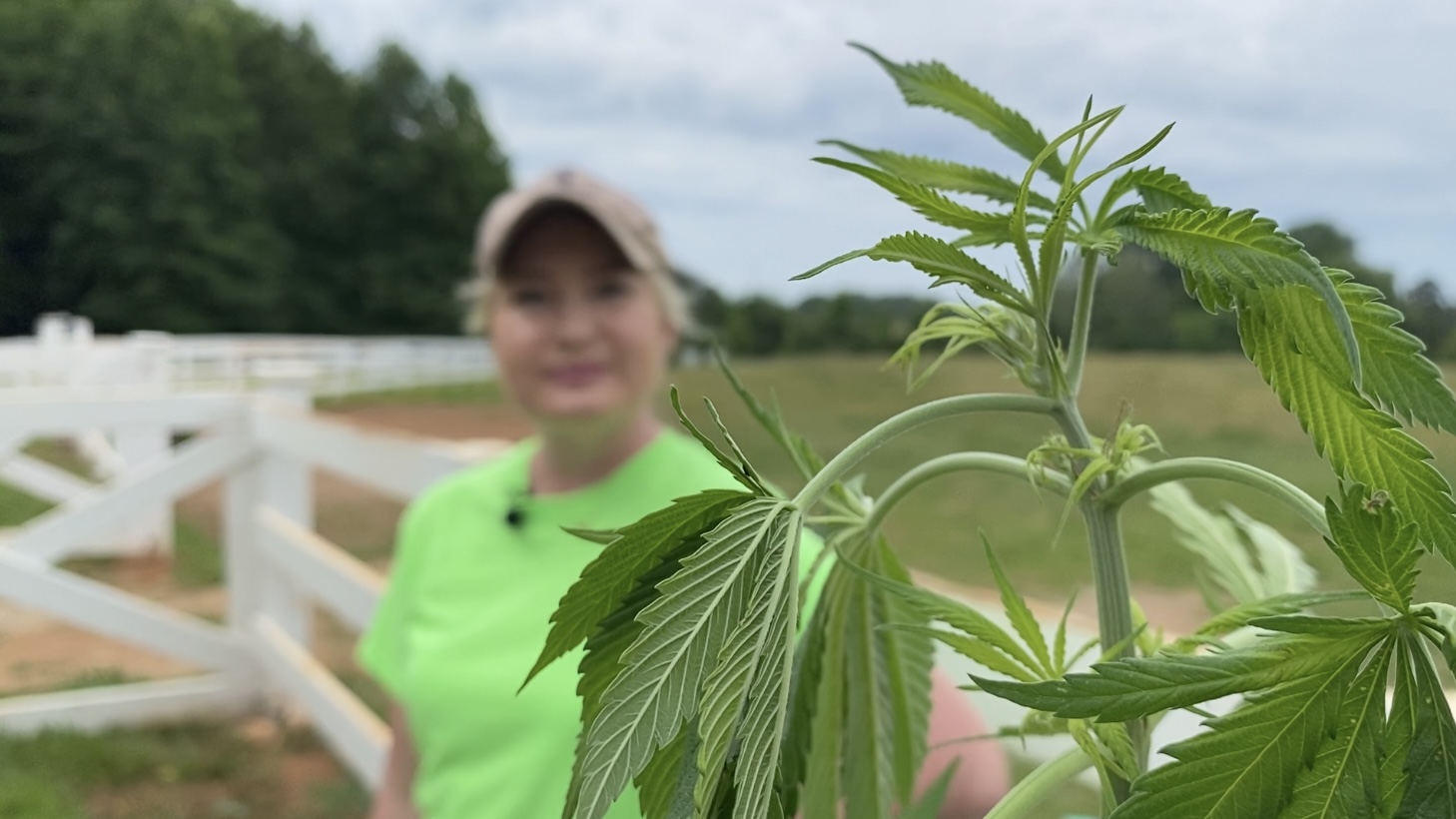 Merry Hill Hemp was the country's first hemp u-pick, using that as an opportunity to connect with the community and educate about the many benefits of the hemp plant. But regardless of which way the Compassionate Care Act falls, Holtcamp doesn't expect anything in her fields to change.

“Hemp, unlike marijuana, is grown for grain, textiles, even building materials,” Holtcamp said.

“Physiologically the plants are almost identical, the distinction between the two is a legal distinction. From an agronomy perspective, raising the plants would be very similar.”

She said that many growers are frustrated that after years of hard work, they may be denied the opportunity to obtain a license for medical marijuana simply because of high application fees.

“I do think there are a lot of frustrated growers who think we put in years and years in North Carolina when it was new, when hemp was brand new, when it was hard  ... and then the bills that are being discussed offer us no leg up, no entryway,” Holtcamp said. 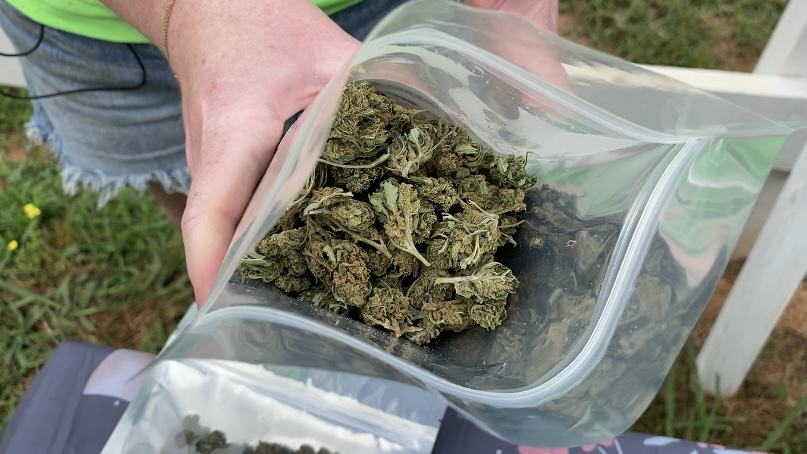 Merry Hill has been a family farm for more than a century, rich in the textile and tobacco history of North Carolina. They planted their first hemp crop in 2017, and Holtcamp rapidly found herself becoming a self-proclaimed “hemp nerd.”

“It brings all types of people together, all ages, all races, all backgrounds,” Holtcamp said. “It was really then when we saw the public and community response to that, we saw that this was really something, and we should keep this going.”

She shared that their goal isn't to expand, nor was it to ever become a medical marijuana farming operation, but this bill leaves much to be desired from the perspective of a hemp grower. Hemp store owners share some of the same concerns.

Legislators have until the end of June, when this year's General Assembly session is expected to end, to come to a decision on the bill.