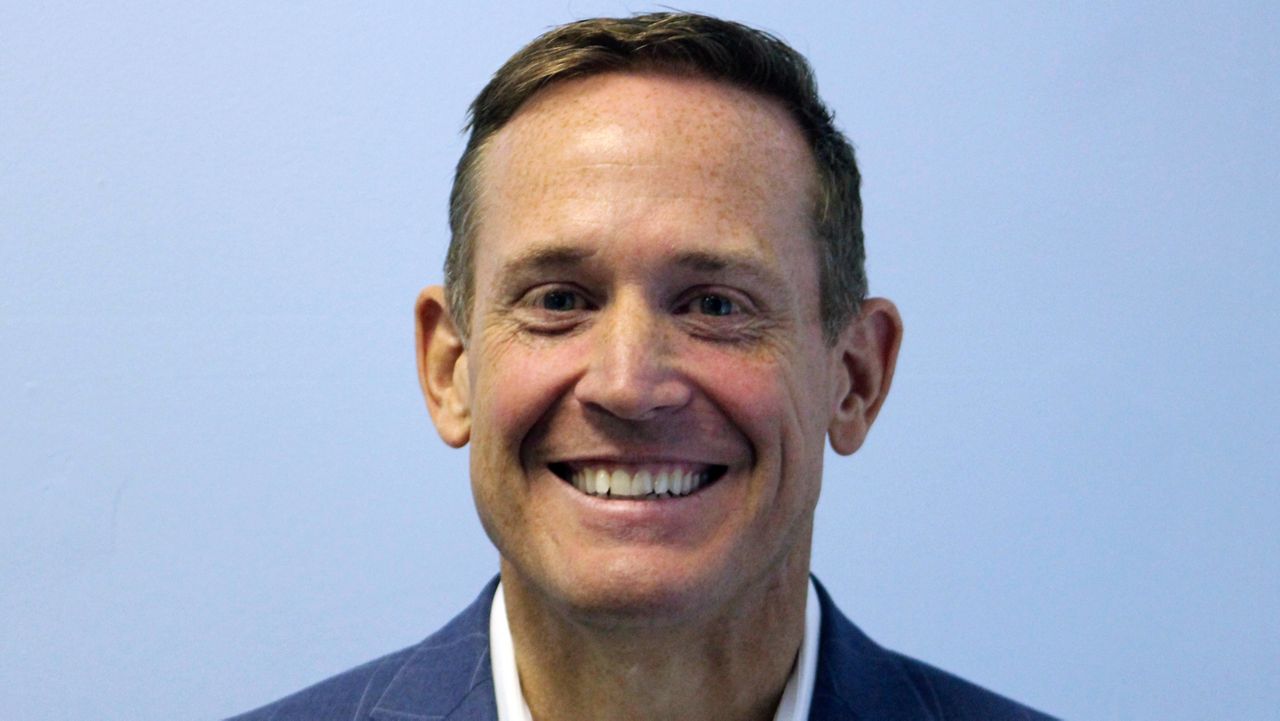 Spectrum News 1 spoke with Rep. Ted Budd about his run for Senate.

With less than a week until the primary election in North Carolina, a lot of attention is on the Senate race, specifically who will win the Republican nomination.

Last week Spectrum News 1 spoke with Republican candidate Rep. Ted Budd, who hasn’t taken part in any debates with his opponents this spring.

“Those candidates are in very desperate campaigns that don’t seem to be working, they don’t seem to be resonating with the primary voters that are Republican voters or unaffiliated,” Budd said.

Former Gov. Pat McCrory and former Rep. Mark Walker did take part in the debates, and political newcomer Marjorie Eastman was included in some of the debates.

Budd has been focusing on his 100-county tour of the state, which he recently wrapped up.

“It’s been educational for me and I think it’s been helpful to the voters to understand who I am and what I’m about,” Budd said.

Budd, who’s in his third term in Congress, said voters are concerned about border security, crime and inflation.

“You have all this money that’s been pumped into the economy by the federal government … don’t keep pumping money into the economy … let’s have policies which encourage people to move into the workforce, and let’s deregulate so that entrepreneurs can take a risk, and start new things, and create value for people,” Budd said.

A recap of our @TedBuddNC interview will be online Thursday but I want to include a few clips that didn't make the story.

Budd supports Lumbee recognition but the legislation has stalled in the Senate.

“Among likely Republican voters, it’s the single biggest factor that moves the needle in my favor,” Budd said.

Burr and Republican Sen. Thom Tillis voted for the bipartisan infrastructure law. Budd voted against it.

Burr also voted to convict Trump in his second impeachment trial. The decision resulted in the state Republican Party censuring him.

While Budd is leading in the polls, his fundraising is neck and neck with McCrory’s. Campaign finance reports show McCrory slightly outraised Budd in the quarter that ended March 31.

When you combine the two amounts, it was well below what the Democratic candidate, former N.C. Chief Justice Cheri Beasley, raised in the same period. She’s expected to win her primary.

Budd voted not to certify some of the results of the 2020 election for President Joe Biden. The decision could hurt him with some voters in November if he wins the primary.

Asked if he thinks the election was stolen, Budd sidestepped the question.

“I’ve got grave constitutional concerns how that happened. I think we need to do everything whether it’s Republicans, Democrats, unaffiliated, for people to trust their institutions."

Come November, the Senate race will be closely watched nationally as Democrats hold the narrowest of margins in the chamber.

Get ready to head to the polls with your personalized voter guide. We have all the tools and info you need, including important dates, where to vote, a preview of your ballot and more here.