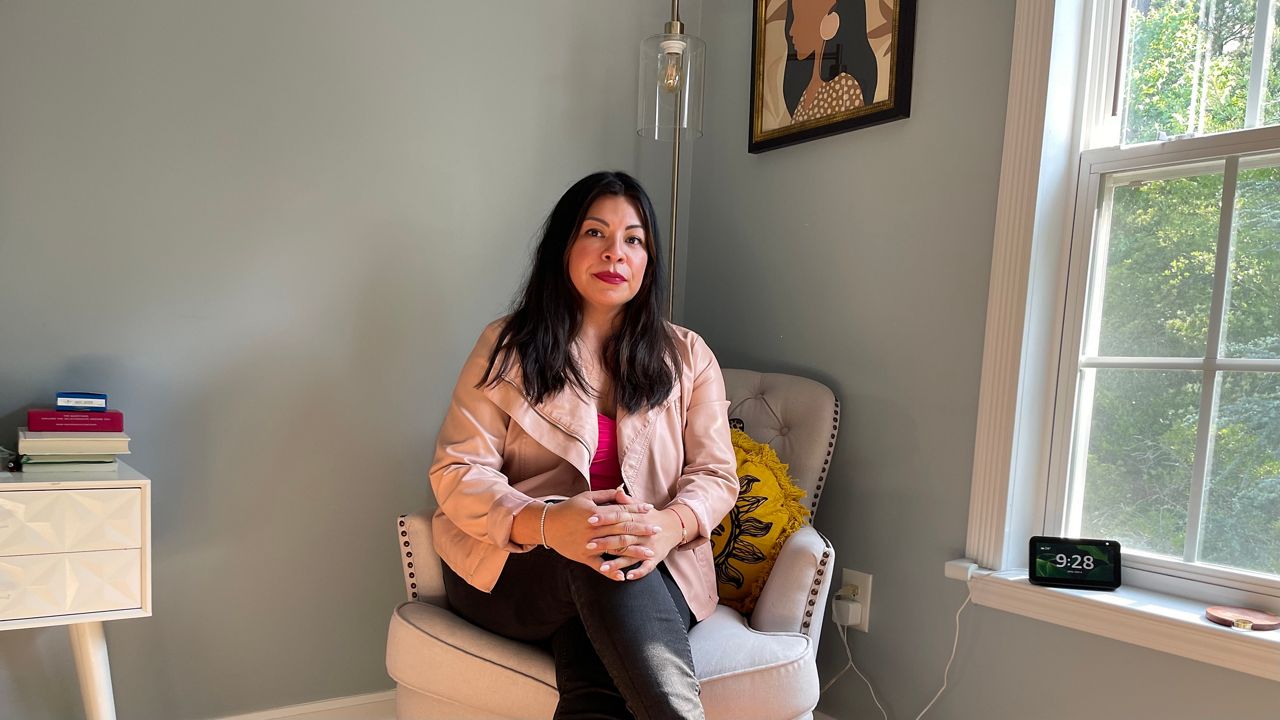 RALEIGH, N.C. — Abortion rights activists continue to push the message that abortion is still legal in North Carolina. The Carolina Abortion Fund says it's still funding procedures, and people are still going to their appointments.

Carolina Abortion Fund wants to make it clear it's still funding abortion procedures, and people are still going to their appointments

The nonprofit is now tying in Roe v. Wade with their voter registration efforts ahead of the upcoming primaries and November midterms

Abortion rights groups in the community are also coming together to mobilize. There’s a huge public outcry from that side as seen Tuesday night at the protests in downtown Raleigh.

Irene Godinez, founder and executive director of Poder NC Action, says she knew this day would come. She feels determined to turn this around by electing people who support women’s reproductive rights.

Godinez has been working in the abortion rights space for 10 years. This moment is a call to action for Godinez and her team at Poder NC.

“We can’t sit on our hands,” Godinez said. “This is our organizing opportunity to bring folks into this fight. It’s a fight for abortion and protecting safe and legal abortions, but it’s also a fight for bodily autonomy.”

The fight is personal for Godinez. She had an abortion when she was 18.

She’s amazed at how times have changed.

“It’s crazy to me that 20-something years ago, it was so much more easy and accessible for me to have an abortion,” Godinez said.

If abortions are outlawed, women of color and low-income women will be impacted most, according to an abortion rights research group called the Guttmacher Institute.

“Our charge now is to talk to everyone, voters, non-voters, letting them know what’s happening,” Godinez said. “And then making sure that we are activating. Because all of this happened as a result of political inaction, lost elections.”

She wants minorities to send a message through the ballot box. Poder NC is using this as a rallying point ahead of the upcoming primaries and November midterms.

“Once we are doing this education campaign, simultaneously, we’re doing voter registration. Because we are tying the issue. It’s always political. Everything is political,” she said.

Poder NC’s education campaign also includes hosting virtual and in-person events, such as bringing in Latina health care providers and advocates to talk to the community about the health care aspect and legislative implications. And, they plan to have Hispanic women share their personal experiences of getting an abortion as a way to encourage others to open up about their own abortion stories.