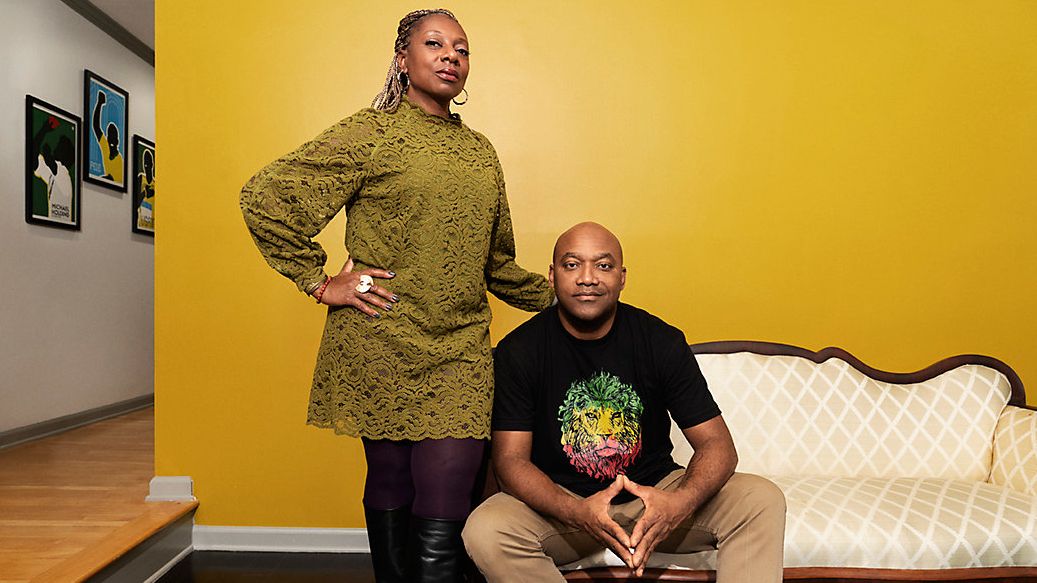 Charlotte couple share how they teamed up to build their business

CHARLOTTE, N.C. — Working from home is something Heather Keets-Wright enjoys, especially when her business partner, who also happens to be her husband, is literally feet away.

Decades ago, Heather Keets-Wright and Mark Wright met in Washington, D.C. while working at a magazine.

After getting married and eventually moving to Charlotte, the couple made some changes in 2015 when Wright was laid off.

“We might work for somebody else, but we’re going to have something to fall back on and literally in the months after that layoff we started Wright Creative Agency,” he said.

Their business focuses on branded content and video production, but it took two years for Keets-Wright to finally quit her job and go all in.

“I talked myself out of it in every single way,” she said. “I don’t like business. I don’t know business. I’m not good at math, it’s too much pressure. What if I fail?”

But seven years later, failure has not been an option.

Being laid off forced the couple to create a plan, think about their finances and focus on how they could work to get their business off the ground.

That’s why organizations like Jumpstart are making sure adults and teens have all the resources needed when it comes to financial literacy.

“We spend so much time talking ourselves out of things and while you’re wasting time talking yourself out of something, you could be spending that time building something,” Keets-Wright said.

Keets-Wright and Wright took that leap to build something together, and they hope that by sharing their story, others in similar positions can consider doing the same.