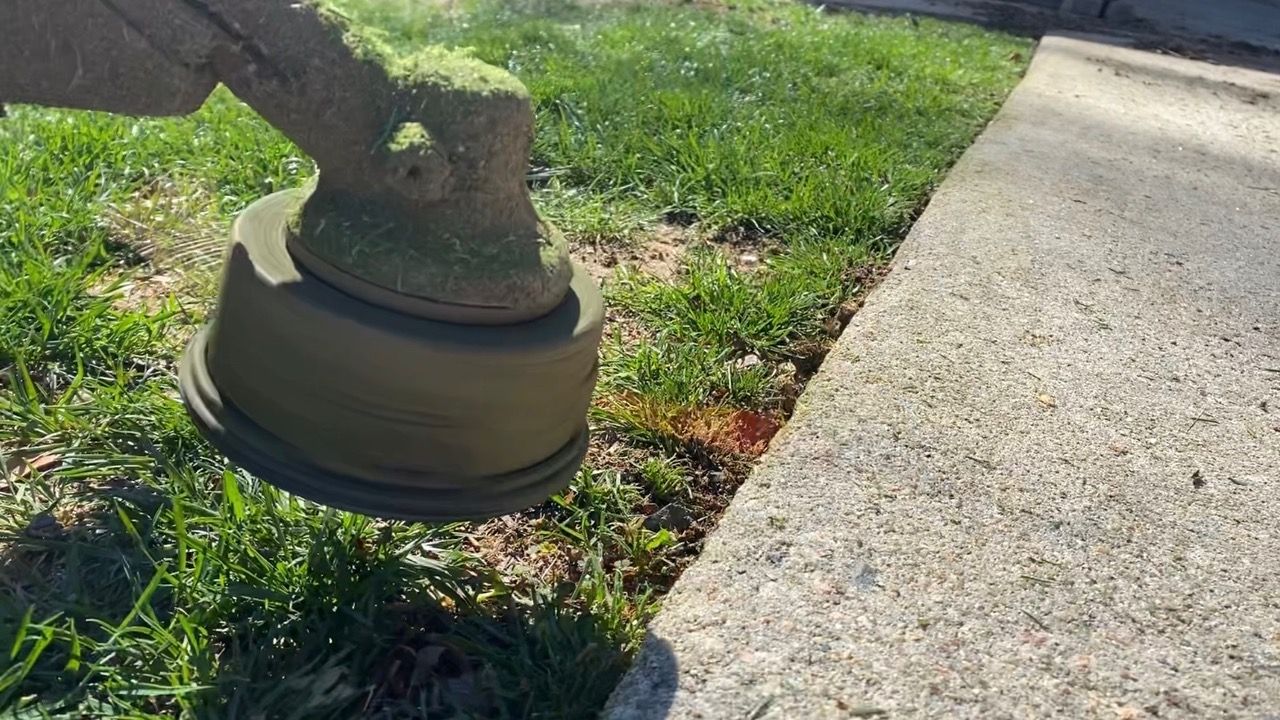 RALEIGH, N.C. — There are so many lovely signs of spring. On the opposite side of lovely, is pollen.

According to a study from the journal Nature Communications, as the world becomes warmer, allergy season will start weeks sooner and end many days later.

Springtime in general gives some people job stability. Once mid-March hits, Lex Akeem Brown said this is a busy time of year for landscaping.

“This year I will say we picked up a lot quicker than we usually have,” Brown said.

Brown is a foreman for a company called Lawn and Order landscaping. He said when crews drive to a property in Raleigh or Cary they hit the ground running.

“All of it is based on a system. That’s how we get it done fast and efficient,” Brown said.

The 29-year-old said they will cut, weedeat, edge and blow off up to nearly 20 yards a day. Turning a lawn into a work of art excites him.

“Seeing it (go) from dirty to clean is one of the best things I like about the job," Brown said.

It doesn’t mean Brown has to love the higher counts of pollen.

“But we have seen the pollinated trees,” he said.

Climate scientists said a warmer world directly ties to an earlier and longer allergy season. In another study published in the Proceedings of the National Academies of Sciences in 2021, human-caused climate change could impact respiratory health because of higher concentrations of airborne pollen.

For Brown and his team, he said next month is when allergy symptoms start to get bad.

“Really April. That’s when everything starts to bother us with sinuses and allergies, and all of that," Brown said.

The landscaper said he felt the worst is yet to come for them.

“We haven't had it affect us yet, versus last year. We kind of had it come in a lot sooner like right at the beginning of March,” he said.

The Nature Communications research stated, “Pollen-induced respiratory allergy affects up to 30% of the world population” and can also lead to a “large economic loss because of medical expenditures, missed work and school days.”

Brown said he has been in a landscaping job for 10 years. He said no matter the impact on his own health, for him it will be business as usual like this time every March.

“It’s a process. Everything just get out and trim. Keep it going. You get into a flow, it becomes easy. The whole day is gone before you know it. Kind of make sure it is looking perfect,”  he said.