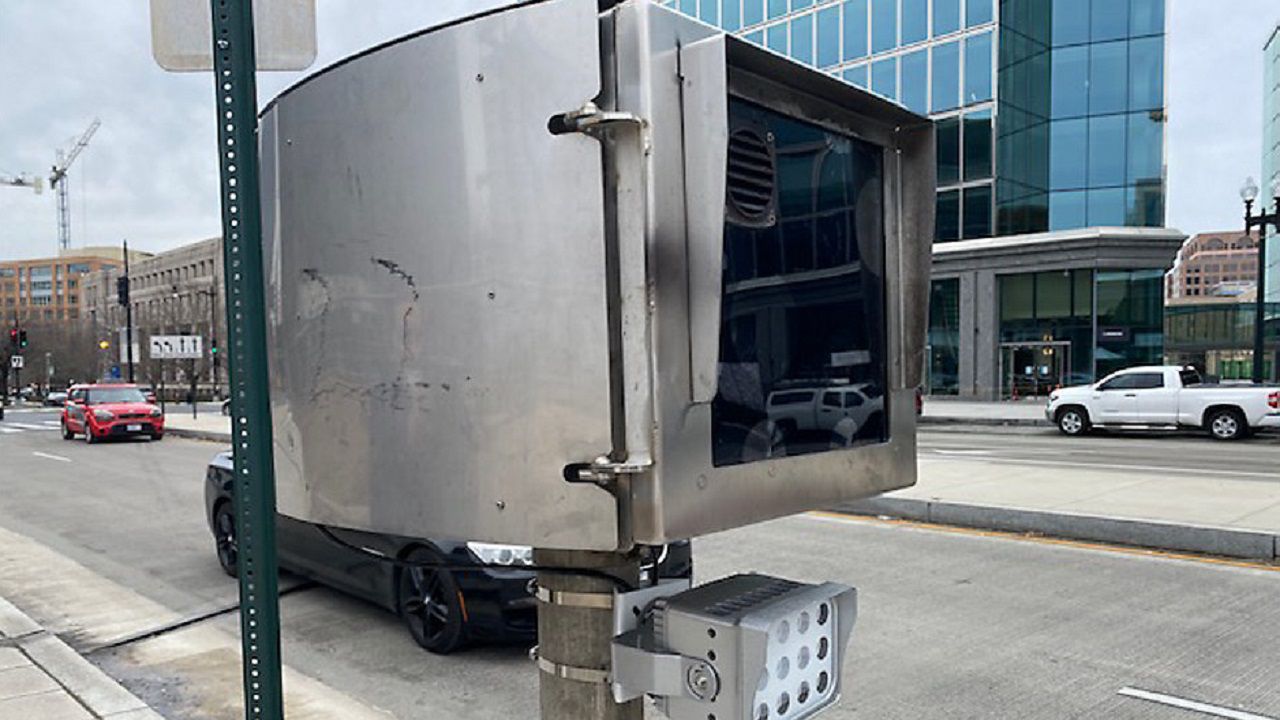 The number of deadly crashes on roads in the United States is surging.

The number of deadly crashes is surging in the U.S.

Under the bipartisan infrastructure law, states can use some money for automated traffic enforcement

Opinions on the cameras are mixed

Deaths jumped 12% from January through September 2021, according to the Department of Transportation. That’s the biggest increase for the first nine months of any year since the department’s record keeping began.

The federal government is taking steps to combat the problem but one of its ideas isn’t sitting well with everyone.

The DOT issued guidance this month allowing states to use 10% of their highway funding under the new bipartisan infrastructure law for certain safety projects, including automated traffic enforcement.

Opinions on the cameras are mixed.

The Federal Highway Administration says it’s up to state and local governments whether to install the cameras. It goes on to say studies show that the cameras can reduce the number of crashes on certain types of roads by more than half.

But the National Motorists Association is opposed to the cameras and warns their numbers could grow.

While states like Ohio and New York do have speed cameras, other places like North Carolina and Florida do not.

“States might be thinking about that so they can get the infrastructure money to fix roads, and that’s really a shame because the federal government should never be in the business of supporting speed cameras,” said National Motorists Association communications director Shelia Dunn.

While North Carolina has red-light cameras, state lawmakers would need to pass legislation to allow photo enforcement for speeding.