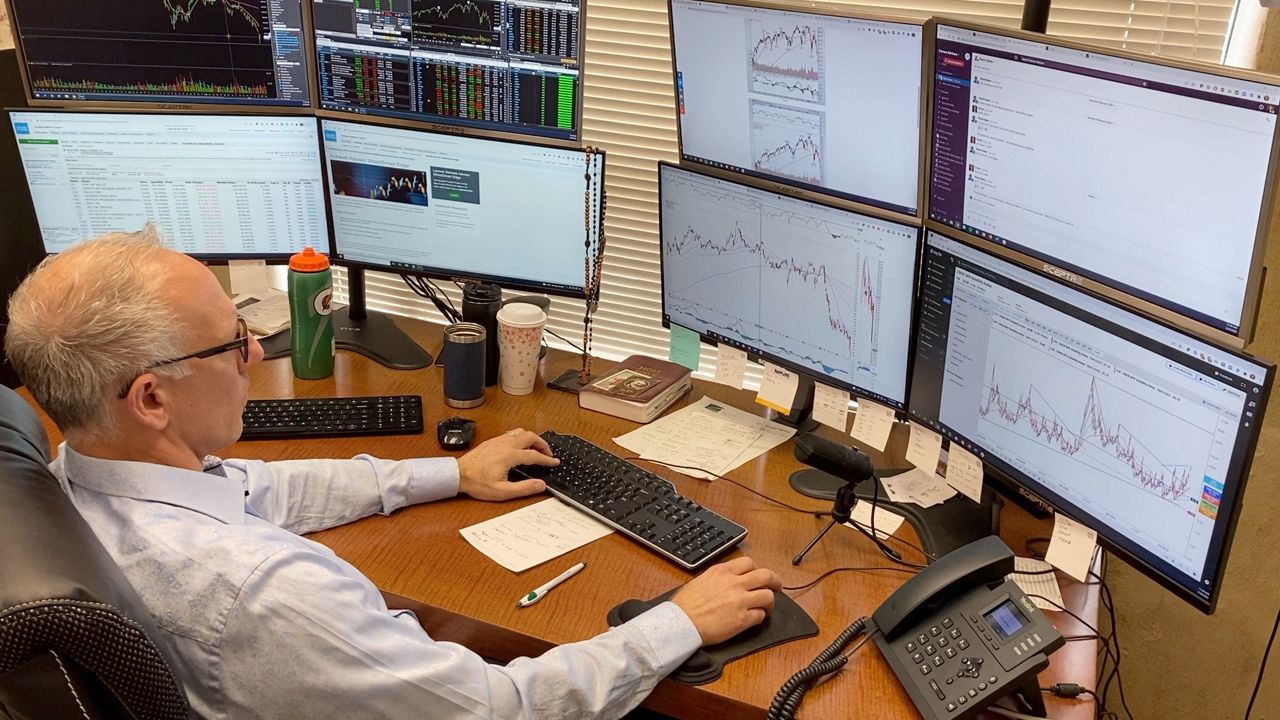 Bryan Cannon, CEO of Cannon Advisors in Charlotte, says he’s getting a slight uptick in calls from clients asking him about what he’s looking at amid the invasion.

Cannon says one of the trends he’s watching is the price of crude oil, which has now surpassed $100 a barrel. Russia is the second-largest producer of oil in the world.

This means North Carolinians will soon see even higher prices at the gas pump.

Cannon also worries the economy could be barreling toward a stagflation period, where inflation is high but economic growth is slow, similar to what happened between the 1970s and 1980s.

“Right now, it’s still strong, so it’s not a concern,” Cannon said. “But that’s something you’ve to watch very closely or it could have a dramatic impact on the markets over a long period of time.”

As for retirement plans, Cannon says if you’re years away from retirement, you shouldn’t worry. But those who are retired or close to retiring should pay close attention to their portfolios.

Cannon advises retirees to be patient and dial down their risk. He also encourages them to avoid making irrational decisions.