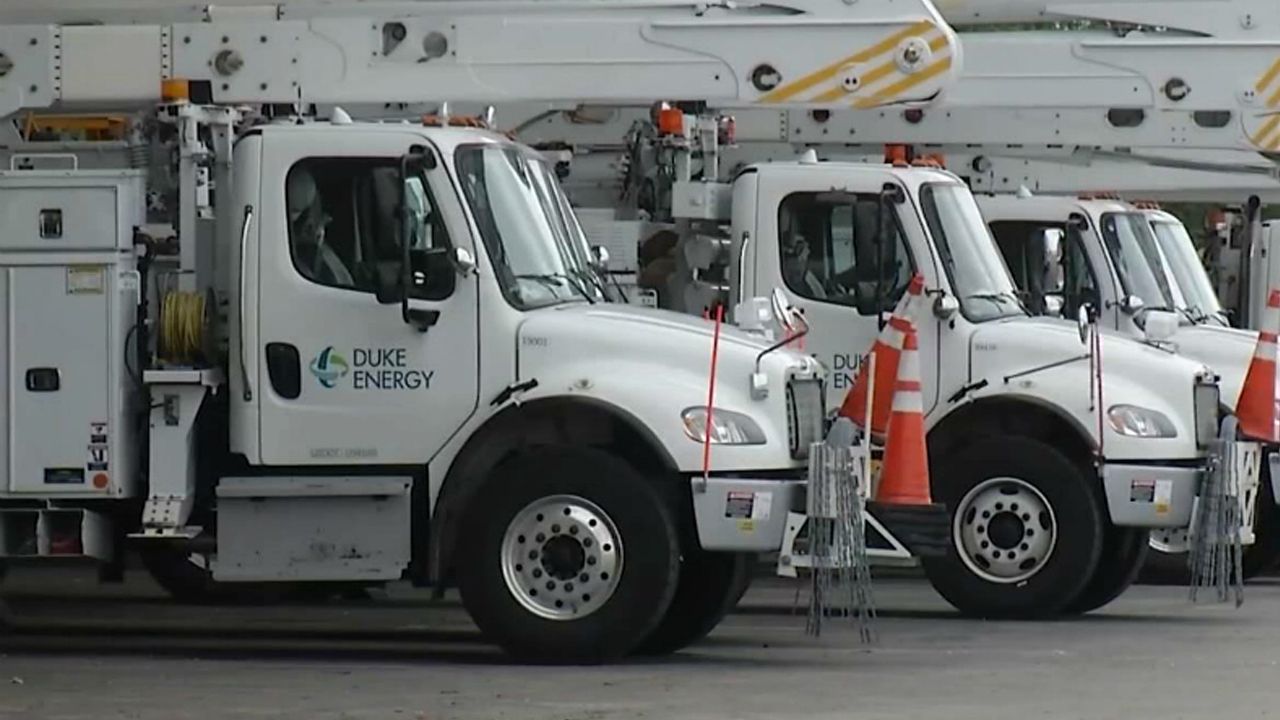 The energy used to turn on the lights is quickly changing track and coming from new sources.

Currently, Duke relies on coal for around 20% of its energy

“As the energy sector transforms towards the future, we have an obligation to do that in a way that really benefits society,” said Duke Energy Chief Sustainability Officer Katherine Neebe.

Nationally, utilities plan to reduce their coal-generating capacity by more than a quarter over the next 13 years.

Last week, Duke Energy announced it will eliminate coal from its energy generation by 2035.

It’s a big shift for one of the largest electric and gas utilities in the United States. Just over five years ago the company relied on coal for around 40% of its energy. By the end of 2020 it was 21%.

“When I look at the future, I see just a lot of possibility in terms of the diverse energy mix that will be readily available,” Neebe said.

Duke gets around a third of its energy from natural gas and another third from nuclear. Renewable sources like wind, solar and hydrogen are still a small portion.

Neebe said they are pursuing all sorts of sources.

“There’s a wealth of technology that is out there today and then as we look around the corner in the future that will be a part of the generation mix,” Neebe said.

One of the likely items discussed was Biden’s push to cut fossil fuel emissions by more than half by 2030.

But it’s not just Washington driving utilities to go green.

“One of the first bills that created carbon mandates in the southeast for a state,” said North Carolina Sustainable Energy Association Director of Marketing and Communications Matt Abele.

The law mandates the state cut carbon emissions by 70% by the end of the decade and be carbon neutral by 2050.

While it doesn’t require that the energy be renewable it does give the state’s utilities commission the ability to shut coal-fired power plants.

Abele said Duke’s decision to get rid of coal can partially be tracked back to the law.

“This is a result of a lot of that work to create that bill last year,” Abele said.

“It’s not just the policy makers that we are engaging with, it’s also our investors, it’s also many of our customers ... our friends in the NGO world who are also asking us to help deliver this clean energy transformation,” Neebe said.