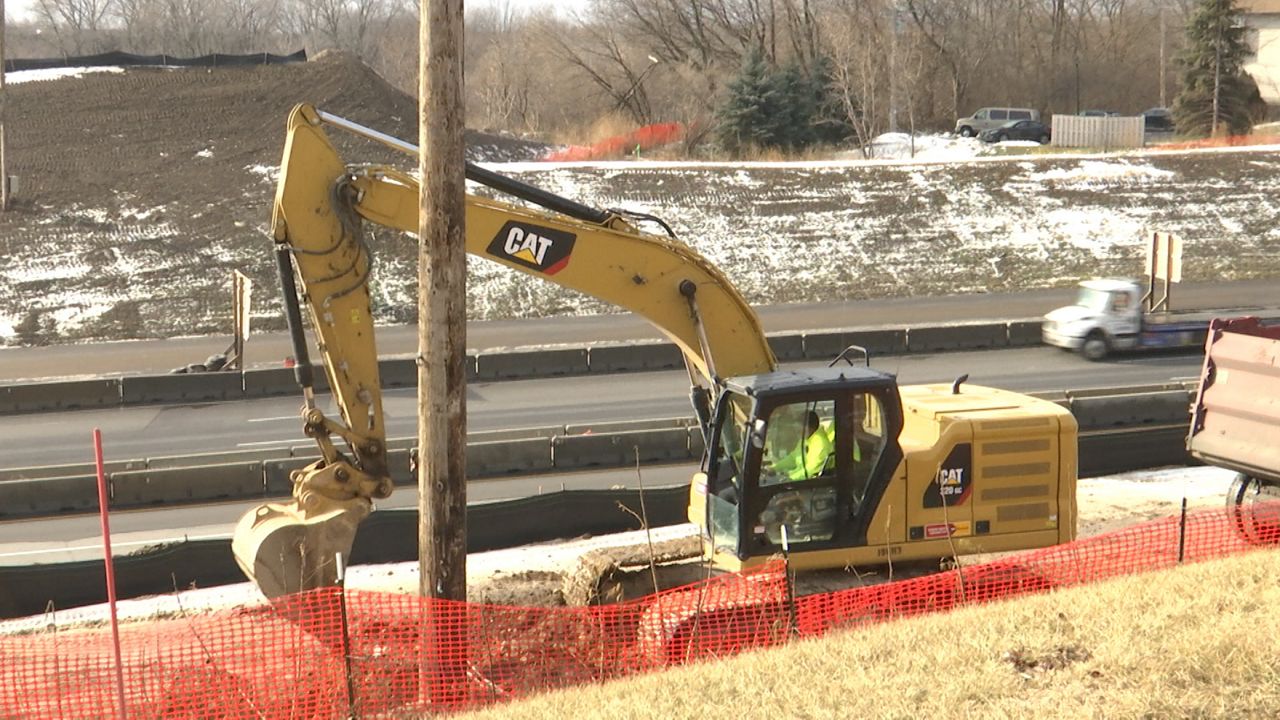 Robbinsville sits in the very western part of North Carolina.

Appalachian Highway System in N.C. will get millions of dollars for repairs

The money comes from the bipartisan infrastructure law

The small town in Graham County is enveloped in mountains and is in the heart of Appalachia.

One of the roads people rely on in the area is part of the Appalachian Development Highway System.

“It’s something that we use every day,” NCDOT Western Deputy Chief Engineer Brian Burch said. “Whether it’s going to their workplace, going to their health facilities or possibly a place of higher education.”

The highway system stretches across more than a dozen states and was authorized by Congress in 1965.

“At that point the interstate system had largely missed the region because of the cost to build out,” Appalachian Regional Commission Executive Director Brandon McBride said. “Congress recognized that the region wouldn’t be able to grow and fully reach its potential if it didn’t have access to the rest of the country.

Decades later the Appalachian Regional Commission says 91% of the system is either complete or under construction.

The bipartisan infrastructure law signed by President Joe Biden in November allocates more than a billion dollars for the highway network.

A section through Graham and Cherokee is getting $16 million.

“We have accident history on this section of the road. We have issues with reliability as far as experiencing slides and road failures,” Burch said.

Burch said the money will be used to repair the section of the highway rather than to complete an unfinished part of the system.

“If we hadn’t had this additional funding for this particular project, it could have been several years or likely a couple of decades before we would have seen these improvements,” Burch said.

Burch said the state still has about 25 miles of road to build, and nationally the Appalachian Regional Commission said it may not be until 2045 until the entire highway system is complete.