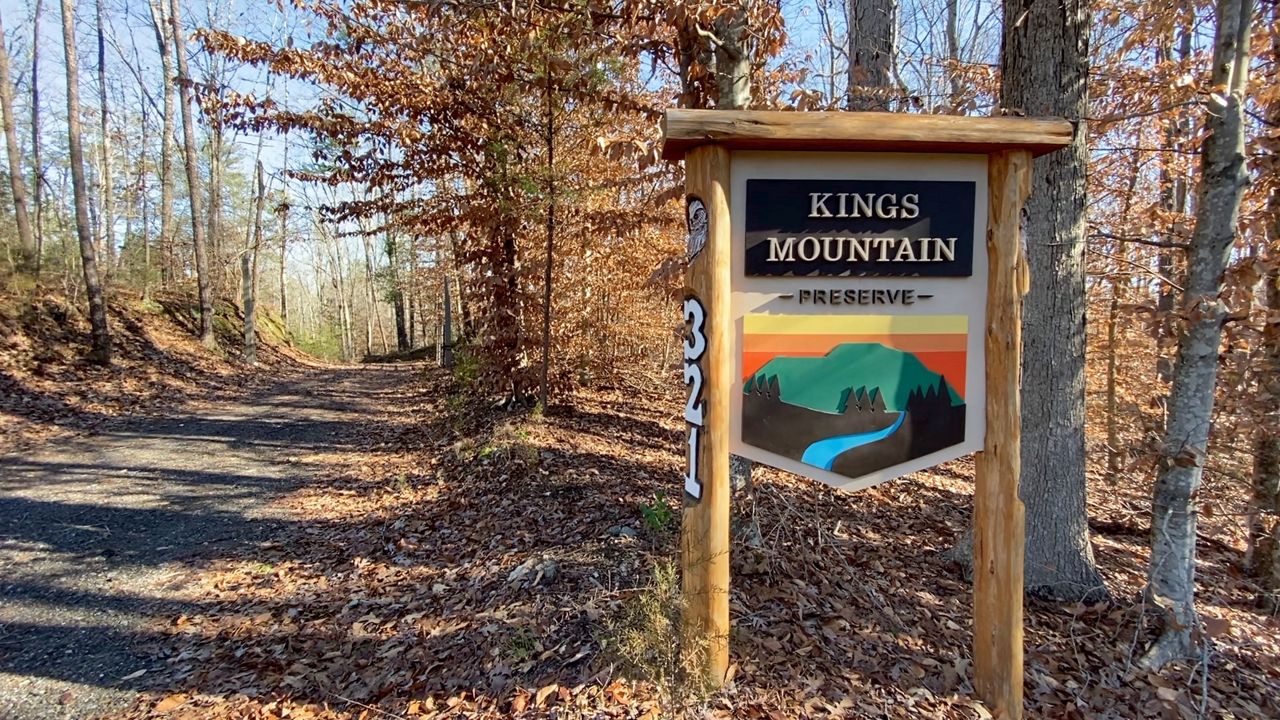 BLACKSBURG, S.C. — The sound of nature is what Terry Robertson is used to hearing when he isn’t planning.

Outside of raking leaves, many might believe he’s doing this work in his backyard. Upon closer inspection, the place Robertson is working at is actually a burial site.

Nearly 50 miles outside of Charlotte is the home to a new way of burials called Kings Mountain Preserve.

For the last two decades, Robertson knew the ins and outs of the traditional funeral business, until a diagnosis changed his life.

“Twenty years ago, I was diagnosed with synovial sarcoma of the neck,” he said. “I went to MD Anderson Cancer Institute and the chief of head and neck surgery determined that my exposure to formaldehyde was probably the cause for the synovial sarcoma.” 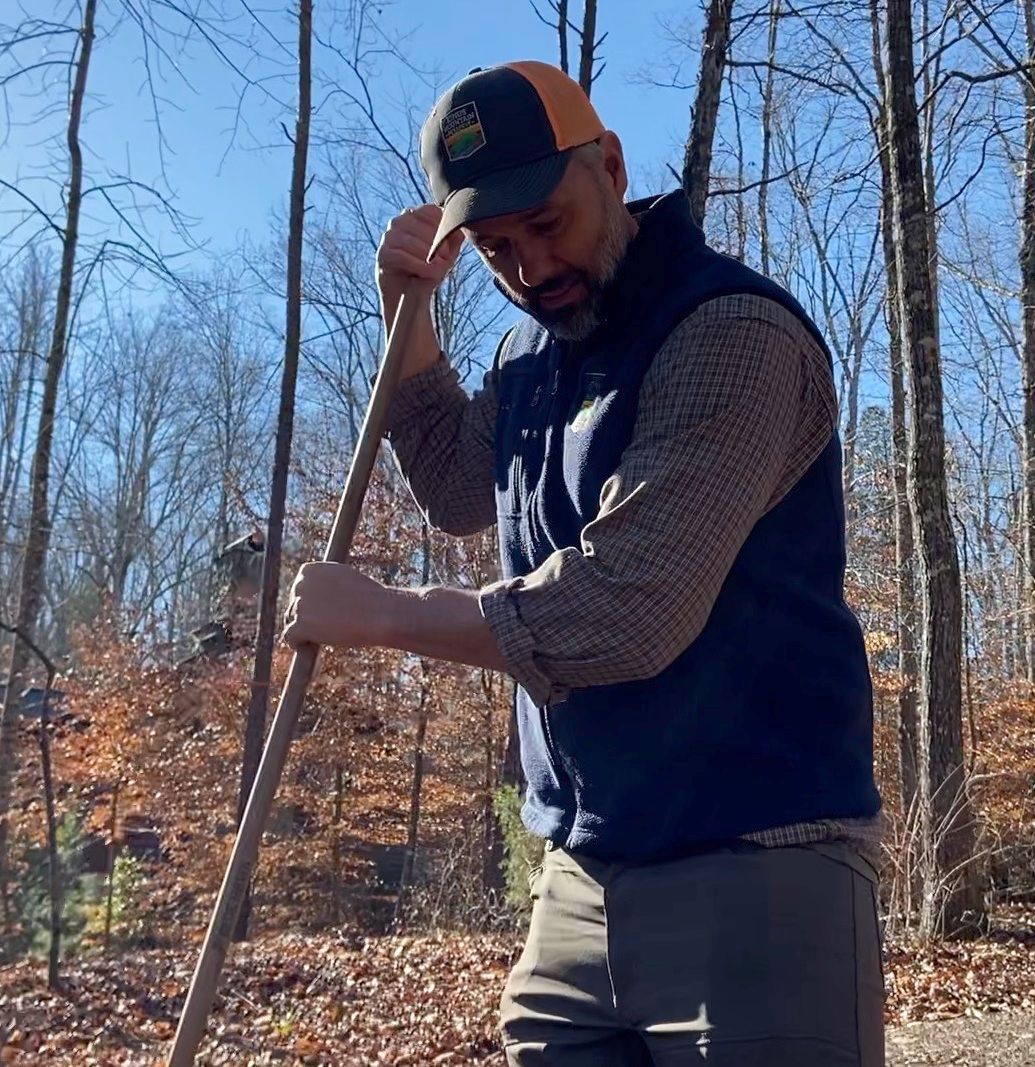 After surviving cancer, his outlook on life began to change.

“After that as you can imagined I wasn’t a big fan of the embalming room,” he said. “So, I stopped that portion and really got into nature, got into hiking, got into mountaineering and it kind of changed my view on how things should be done.”

In October 2020, he decided to try something new. He purchased nearly 40 acres of land in Blacksburg, South Carolina to open Kings Mountain Preserve.

Robertson says Kings Mountain Preserve is one of a dozen conservation burial sites in the United States that focuses on economical and environmentally-friendly ways to bury loved ones.

“The majority of people that come out here have not chosen this because of the cost, they’ve chosen it because the impact on the environment,” he said.

It’s something Jean Martinson had been looking for.

“At the time we found out about it, the closest place to us was below Anderson, South Carolina,” she said.

Martinson lost her husband of over 30 years last September and she knew a green burial was something they both wanted.

“We just walked around until we stumbled upon a place and I said, that’s it,” she said. “It had sun streaming through the trees, so I found the spot that had two big trees on either side. He’s got the spot here and I’ve got the spot next to him.” 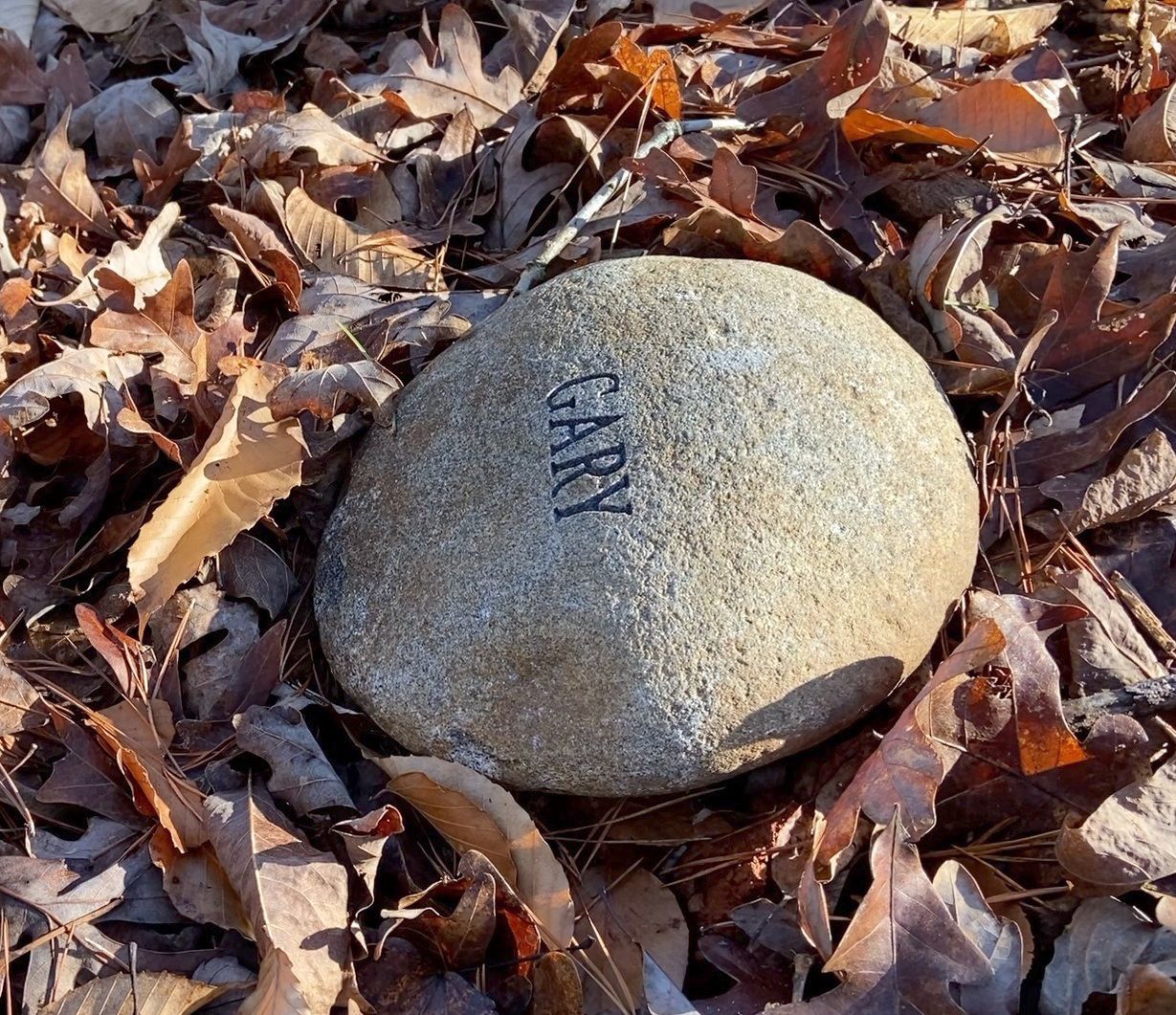 Kings Mountain Preserve doesn’t have headstones, caskets or things we’ve grown accustomed to seeing at a cemetery. Instead, it offers people the opportunity for loved ones to become one with nature yet again.

Robertson says he and his wife already have their plot picked out and plan to be buried at Kings Mountain Preserve. On top of the preserve, he also still operates his funeral home located in Charlotte.