Why is community college enrollment dropping?

He’s pursuing a degree in baking and pastry arts at Asheville-Buncombe Community College in North Carolina. It’s his second degree.

“The pandemic taught a majority of us that you got one skill. What if that doesn’t pan out? What is the next thing you’re doing to go to on to,” Waters said.

It’s not a new concept.

When the economy tanks, like it did during the heights of the pandemic, people often enroll in college. But that didn’t happen in the pandemic as college hemorrhaged students.

Specifically, at the nation’s community colleges, enrollment was down 15% this fall compared to two years ago, according to the National Student Clearinghouse.

“What we have seen is for nontraditional students … where going to college isn’t the only thing they do … they have in certain cases pushed that out,” said Scott Ralls, who is the president of Wake Technical Community College in North Carolina.

Ralls said enrollment at Wake Tech is down but not as steep as some places. Ralls said some working parents have had to stay home to provide child care. Another recent factor is that there are so many open jobs.

“As wages increase, lots of community college students being more part-time, a lot of times their enrollment at college becomes more part-time as well,” Ralls said. 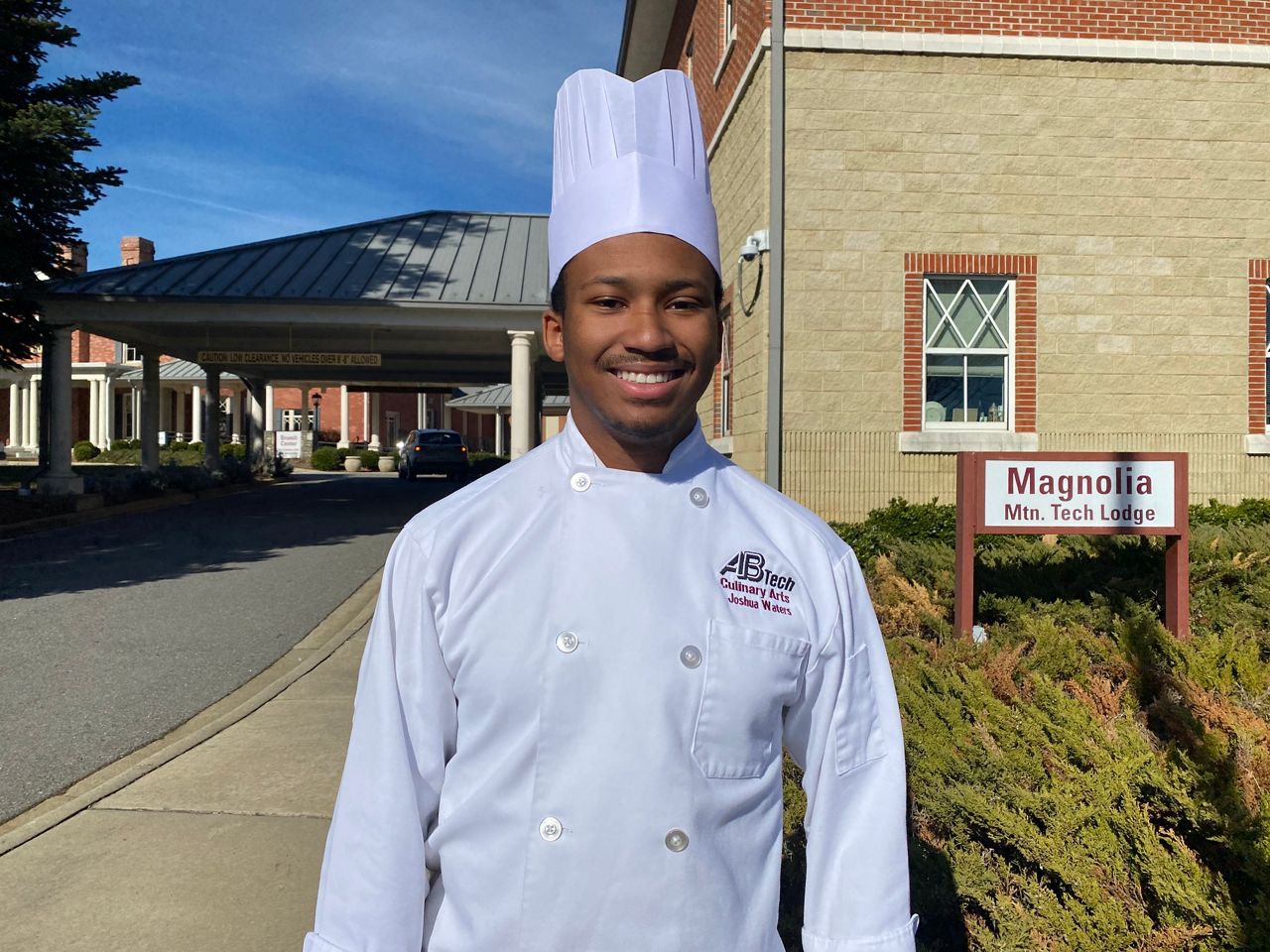 Community college enrollment was dropping before the pandemic.

President Joe Biden had included free community college in his sweeping Build Back Better Bill, but dropped it last fall to reduce the legislation’s cost. The bill remains bottled up in Congress.

Despite that, North Carolina Community College System President Thomas Stith III said they are finding ways to bring in new students, and he said they’ve also been able to keep tuition affordable.

“Our students in many cases do not have tuition and fees that they have to pay themselves, they can do that through scholarships and grants that are available,” Stith said.

Waters isn’t paying tuition for his second degree at A-B Tech because he is receiving one of the scholarships the school has financed with COVID-19 relief money.

It’s a step Waters believes could attract more students to the classroom and eventually what comes after.