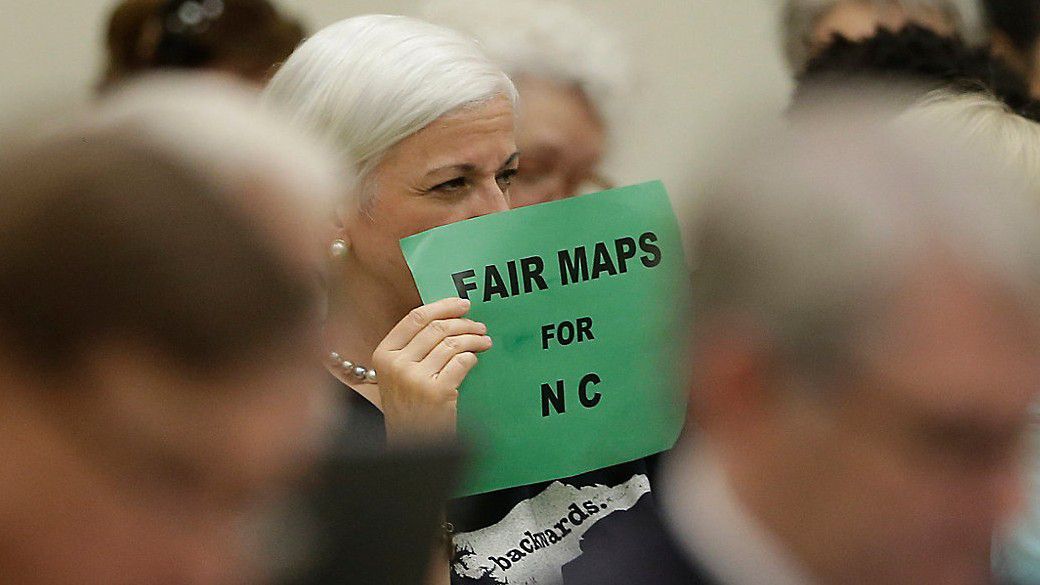 The N.C. Supreme Court ordered the primary elections moved from March to May to give courts time to hear complaints in several redistricting lawsuits

Residents in Guilford County are at the heart of the issue after the latest approved redistricting maps split the county from one large district into three.

“Never in my life did I think there would be three congressional districts on Windborough Avenue in Greensboro,” Zachary Engle told Spectrum News 1.

Earlier this month, the North Carolina Supreme Court ordered the primary elections moved from March to May in an effort to give the courts time to hear complaints in several redistricting lawsuits. The trial is expected to pick back up on Jan. 3.

Engle has been living in North Carolina for 14 years, and he is no stranger to the redistricting efforts that come once every 10 years.

“We used to have two congressional representatives, then we went down to one, now they’re saying we’ll have three, which to me is absolutely nuts,” he said.

But this year, he feels the efforts have gone too far.

“At some point it just gets confusing, and that connection you’re supposed to have to your individual you elect is really diminished by our failure to do this right,” Engle said.

Formerly a registered Republican, Engle now considers himself an independent voter with no party affiliation.

“When I was younger it was about ideology. As I’ve gotten older, it’s about how my voice is being taken, what’s being done in my name,” he said. “So to me it’s really important that the representative that I have is not just someone who is a stiff or a political movement or political party of whoever is leading at the moment. It's more about an independent voice, just like I’m registered.” 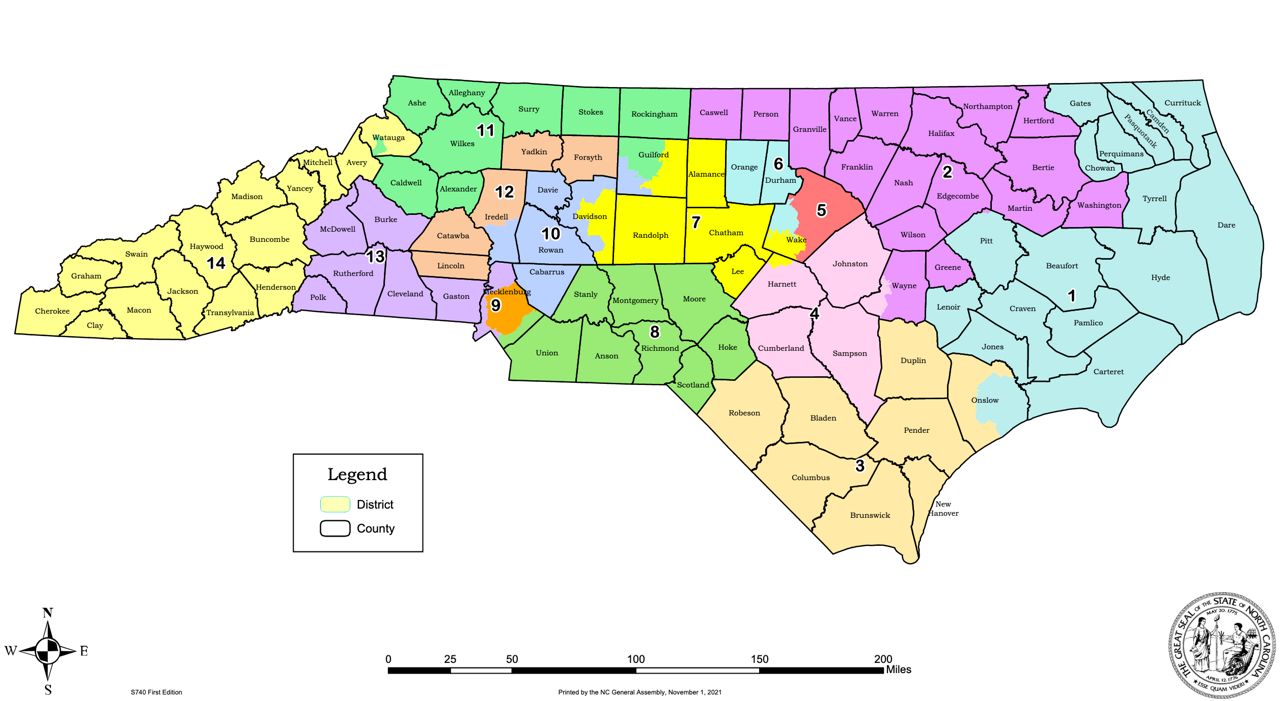 The new congressional map will likely be a 10-4 or 11-3 split in favor of Republicans.

Engle now lives in Guilford County with his wife and dog Josie, and hopes for his entire community to be represented in the maps. But he says the current maps that are being challenged in court are a far cry from fair.

He hopes to see an amendment added to the state constitution to place redistricting in the hands of the community rather than the court system. But he knows that’s a tall order this election cycle.

“I don’t think we have enough time at this point,” Engle said. “I think we’re kind of stuck with what the courts come up with for the next eight to 10 years.”