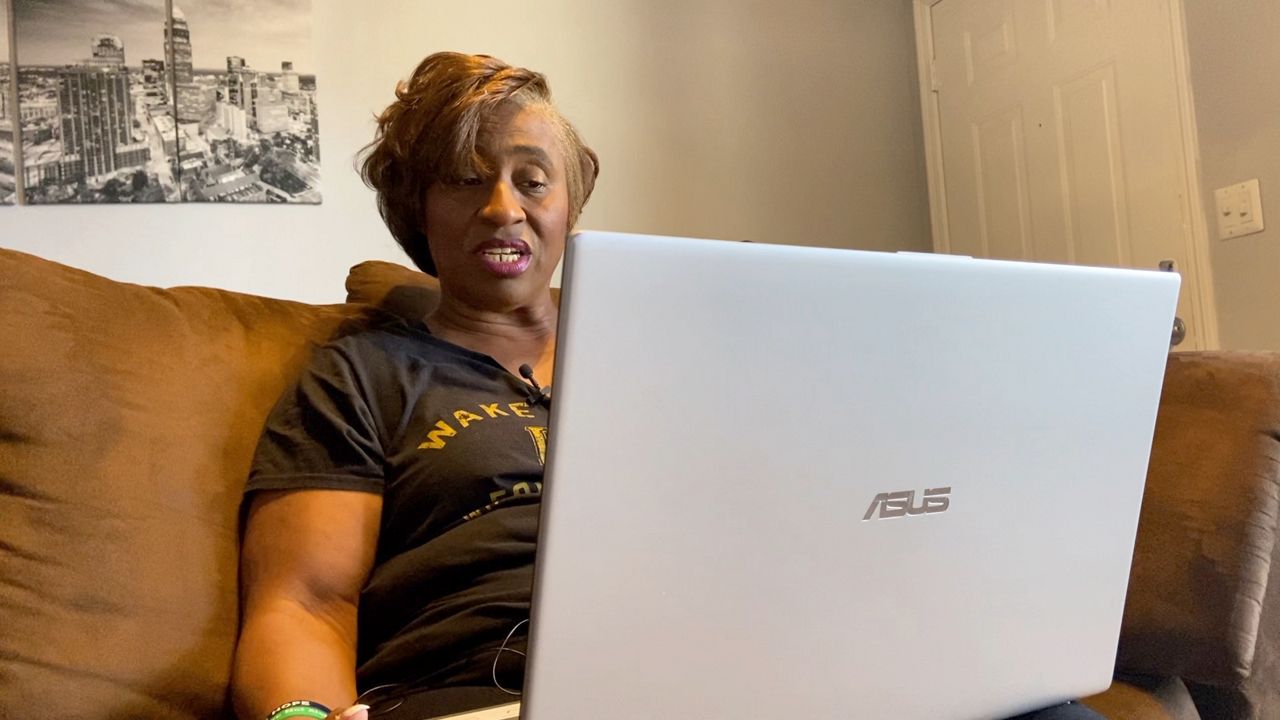 Charlotte woman talks about her fight with Sony over father's royalties

Four times a week, Fonda Bryant is either working out or walking trails, but no matter how busy she is, she always answers her phone.

Fonda Bryant is a 26-year suicide survivor, and works to help others with mental health struggles

At the age of 5, she found out her father was R&B and disco star, Johnnie Taylor

“I never cut my phone off,” she said. “I never, not answer my phone, and I would rather help someone than the alternative.”

She’s made it her life's mission to help those battling suicidal thoughts and mental illnesses.

“I’m a 26-year suicide survivor, and 26 years ago all I knew was dealing with my clinical depression that I was diagnosed with, which is taking medication and going to therapy,” she said.

Bryant still struggles, but shares a lot of the things she had to overcome all go back to her childhood.

“It was really rough to see my father in over a million-dollar home, nice clothes and everything else, and I’m in Gastonia at 14 and had to start working, not for fun but to help my family,” she said.

At age 5 she found out her father was late R&B and disco star, Johnnie Taylor.

Most know Taylor through his 1976’s hit "Disco Lady," but once he passed away in 2000, her mother wanted Bryant to be declared an heir. 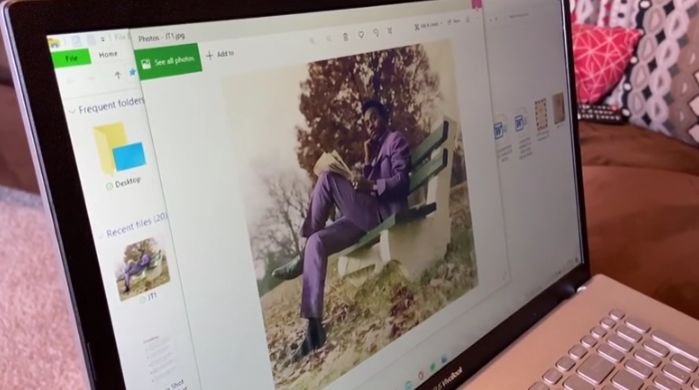 “I didn’t want to do it because I knew it was going to be ugly,” she said.

After two years of fighting, Bryant was named an heir, but another issued soon arose: royalties. For over a decade, Bryant was in a back-and-forth battle with Sony Records, trying to understand why her and her siblings weren’t receiving her father’s royalty earnings.

Those she spoke to at Sony told her that her father owed $100,000, but after constant questioning, Bryant says they then told her he also had to pay back multiple advancements.

“Why can’t a company as big as Sony keep up with one artist, which goes to show me they're not just doing this to us, they are doing this to other artists,” she said.

Bryant says Sony couldn’t provide her or her attorney with paperwork to prove how much money he owed and actually paid off.

After the death of George Floyd last summer, Sony then announced they were donating $100 million to support social justice and anti racist initiatives.

“To me it was like a publicity stunt,” said Bryant. “Like 'oh, OK, we’re going to donate,' that’s easing your conscience but in the meantime y’all have been stealing money from artists. Black artists, especially those old Black artists for decades.”

After reading that article, Bryant began pushing harder about her father’s royalties and soon Sony made a breakthrough.

Sony announced a new initiative called Artists Forward where in it they would wave debts for artists who signed prior to the year 2000.

Spectrum News 1 has reached out to a Sony spokeperson for comment, but had not heard at the time this report was published.

Bryant’s journey has been a long one, but along the way she’s been able to reflect and find forgiveness for her father.

And while this part of her fight with Sony might be done, her battle to help those struggling with mental illness like herself is far from over.

Bryant says she finally was able to collect her father’s royalties last September. She recently spoke to "Rolling Stone," who also helped share her story that you can view here.

If you, or anyone you know, is having suicidial thoughts, help is available 24 hours a day, seven days a week through the National Suicide Prevention Lifeline at 800-273-8255.