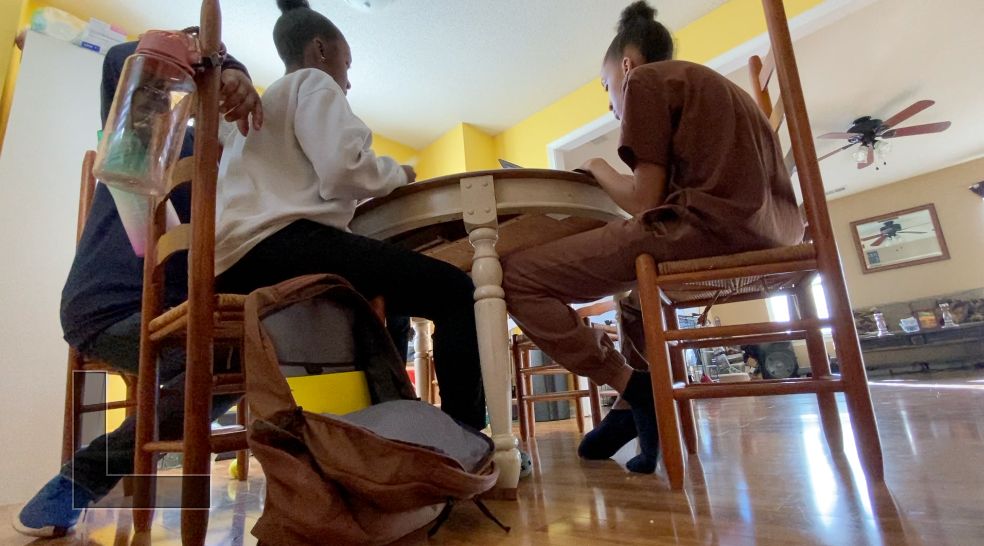 CHARLOTTE, N.C. — More than 20 guns have been found on Charlotte-Mecklenburg Schools campuses in just the first half of the school year.

Some parents believe that won’t solve the problem

Instead they want to see metal detectors in the schools

It has led CMS Superintendent Earnest Winston and district leaders to take action in hopes of preventing more from happening.

But some parents, like Dee Rankin, feel the move is an invasion of privacy and won’t really stop kids from hiding weapons in other places.

Rankin also feels the school system should invest instead in other methods like metal detectors.

“Require our leaders of our schools to create a good strategy regarding metal detectors, wands and staffing,” Rankin said. “I know a cost comes along with that. But is that worth losing a life? Yes, it’s a cost so we figure out how do we get once again the schools to make sure we can make our schools safe.”

The district says the backpacks are on back order until February.

Rankin says he’s doing his part to ensure his daughters stay safe. He is volunteering with a new pilot program, Dads on Duty in Hopewell High School, where parents patrol hallways to help prevent fights.