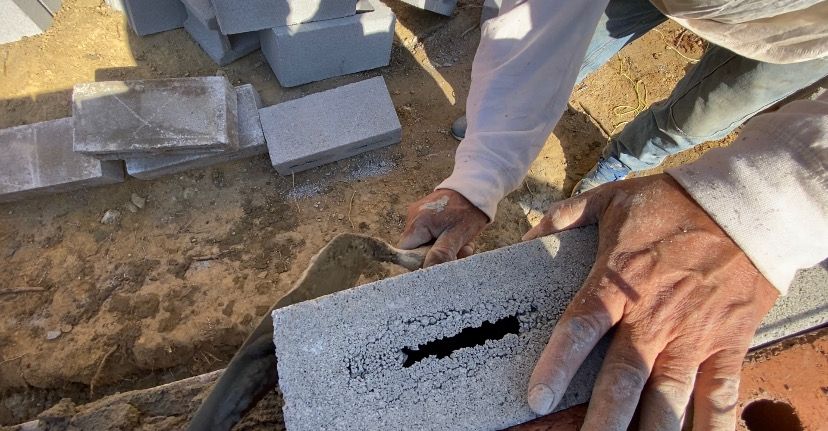 GREENSBORO, N.C. — According to the U.S. Chamber of Commerce’s Quarterly Construction Report released in September, more than 90% of contractors said they have had “moderate to high levels of difficulty” finding skilled workers. ​

Most contractors have had issues finding skilled workers, according to a U.S. Chamber Commerce construction report

The reason for the shortage is a combination of issues, like workers quitting during the pandemic and shipping delays

Contractors said the reason for the shortage is a combination of issues, ranging from workers quitting during the pandemic to delays in international shipping.

Throughout the nation and the state, contractors like Jim Sandknop are struggling to get the skilled laborers and the materials they need for their projects.

Sandknop works as the director of construction at Community Housing Solutions, a nonprofit that puts low-income families in homes.

He said he has been in the contracting industry since 1982, but this is one of the most fulfilling jobs he’s had.

"It's just a wonderful feeling when you finish the house and see the joy that the home owners and their kids have when they move in," Sandknop said.

But lately Sandknop said they have had to push back some move in dates due to a lack of supplies and workers.

He said the industry had been recovering from a hit in 2007, but when the pandemic started last year, many workers quit.

"All that stuff just added on. It's not one thing, it's a combination of things and ultimately the consumer pays, that's why housing costs you see them just skyrocketing," Sandknop explained.

But Sandknop expects that to change over time.

"We will eventually level off and get back to normalcy," Sandknop said.

In the meantime the nonprofit is not just building affordable homes for the Triad area. They are also growing the skilled labor force by partnering with Guilford Technical Community College to get people interested in the industry the hands-on skills they need.