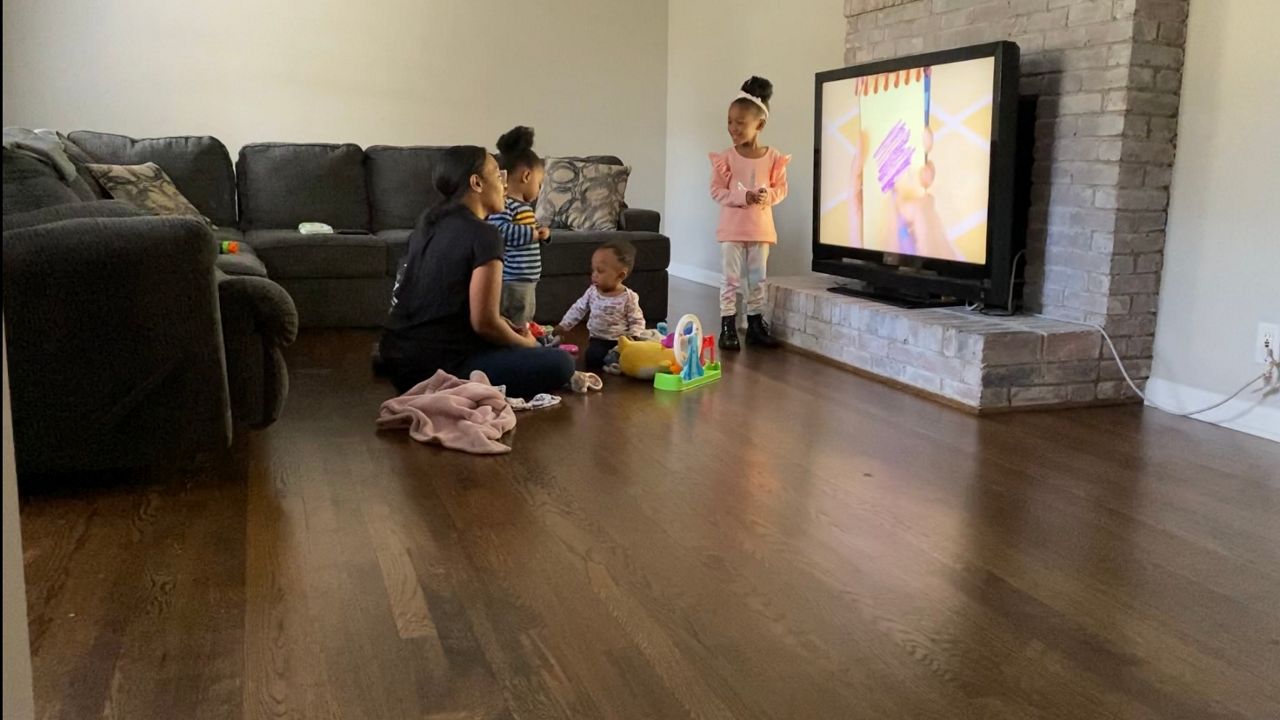 New Yorkers moving to Charlotte by the thousands

CHARLOTTE, N.C. — New Yorkers are coming in droves to the Charlotte region. They’re moving down for the bright city lights, without the New York prices.

An analysis by the Charlotte Regional Business Alliance shows most people are coming from New York City.

The population in Charlotte, Gastonia and Concord has grown by 150,000 people within the last decade, according to the latest Census. They’re coming from all over the U.S. but most, around 6,500, are from the Big Apple.

Not much space for Mackey, her husband and six kids.

Her husband is from Brooklyn, but moved to Binghamton for better prices in 2016, because living in the city was out of the question.

“Way too expensive. People pay over $2,000 for a box. I could never raise my children in New York City,” Mackey said.

Earlier this year their landlord put their rental home on the market, solidifying their urge to leave the Empire State.

So she pushed them to move to Gastonia in August.

“Now I am in a huge house that we recently bought and we could not buy if we were in New York. This home is 2,500 square feet,” she said.

After 10 offers, they finally have a big front yard.

New Yorkers moving to the area are saving more money every year. The financing group Go Banking Rates broke down how far you can stretch a $100,000 in both cities.