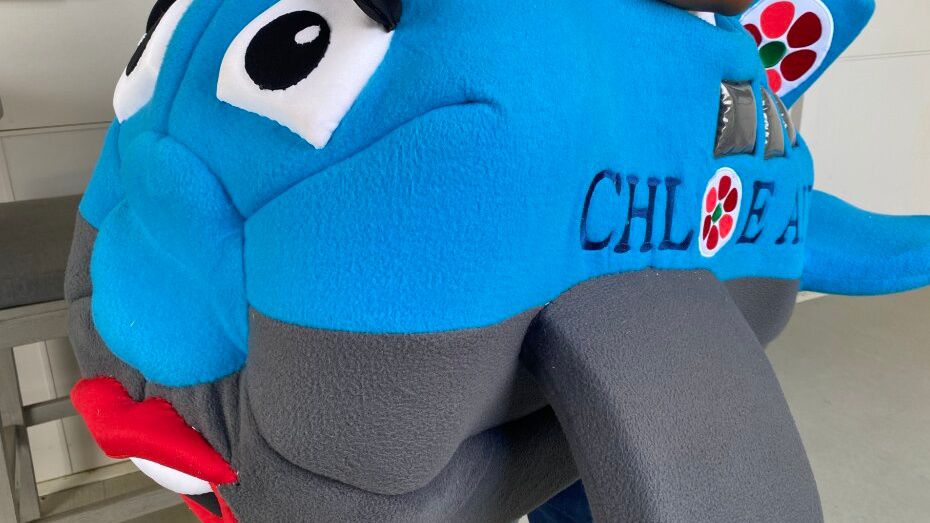 GREENSBORO, N.C. — A North Carolina entrepreneur is using a cartoon to inspire kids to travel and learn about diversity and inclusion.

Ciandress Jackson is the creator of "Chloe the Jumbo Jet," a cartoon series that encourages children to learn about new cultures and destinations around the world. 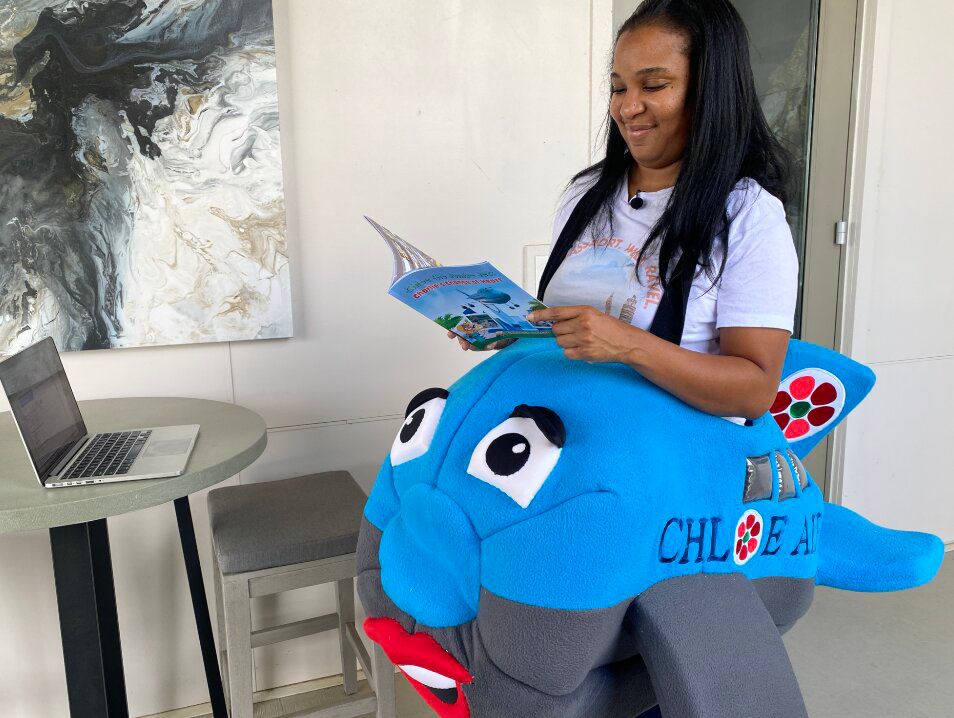 Ciandress Jackson the creator of "Chloe the Jumbo Jet."

Jackson grew up a military brat. She’s traveled to over 15 countries and 42 states.

“I grew up everywhere from Newark, New Jersey to Charlottesville, Virginia and everywhere in between," Jackson said.

She said her goal is to give children the exposure she had growing up.

“I think that it's important for kids to learn at a young age because then they become adults that also have empathy and compassion for people whose stories are not like their own," Jackson said.

Jackson just released the sixth book in the "Chloe the Jumbo Jet" cartoon series and an app. Her goal is to eventually make the app a tool for kids to virtually travel.