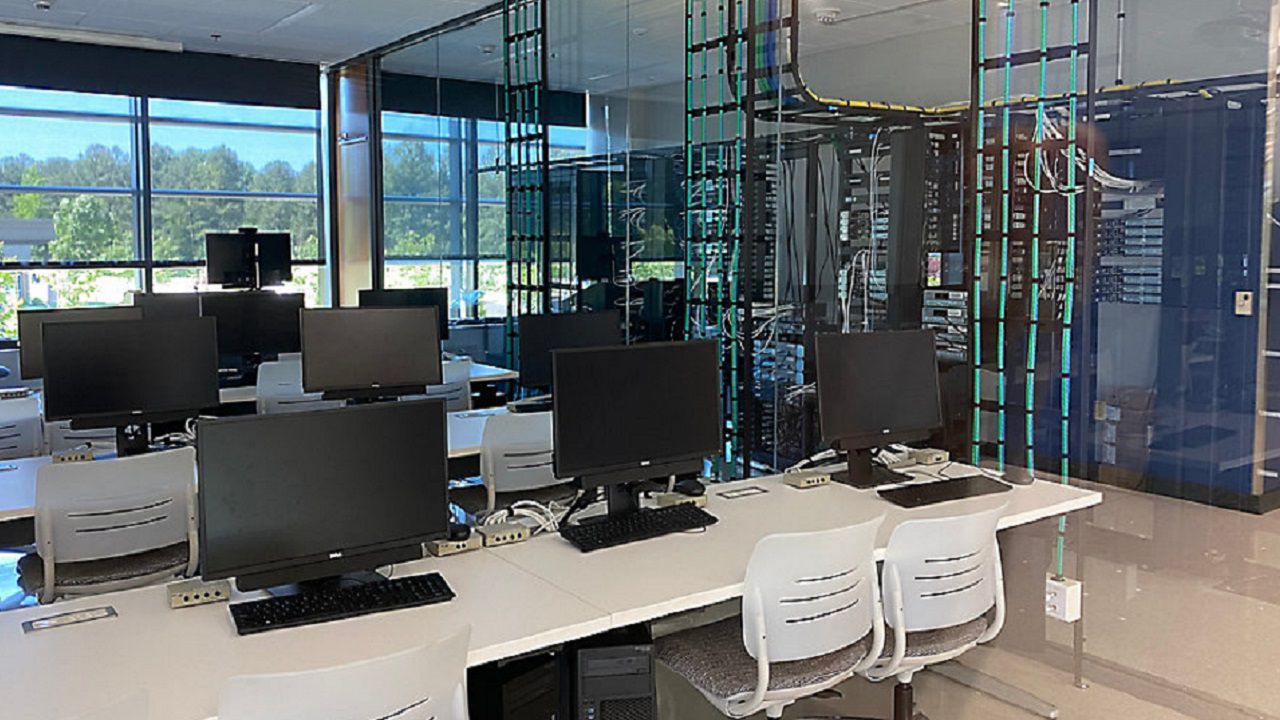 According to the report, last year's complaints from the American public increased 69% when compared to 2019. The complaints total 791,790 with losses of over $4.1 billion.

"Business E-mail Compromise (BEC) schemes continued to be the costliest: 19,369 complaints with an adjusted loss of approximately $1.8 billion," the report reads. "Phishing scams were also prominent: 241,342 complaints, with adjusted losses of over $54 million. The number of ransomware incidents also continues to rise, with 2,474 incidents reported in 2020."

"It might be something just as simple as an email - phishing email - where an employee clicks on a link," Ellison said. "It could be a patch that didn't happen on some software. It could be that someone was tricked into giving up a password."

Ellison said with cyber crime on the rise, so is interest in their program. Student enrollment in the cyber security certificate or degree programs at Wake Tech have grown from about 700 students last fall, to over 1,000.

"I mean, it's a huge deal nationwide, so that's why everyone is getting involved with this; from the small schools up to the larger universities," Ellison said.

According to 2019 statistics from the U.S. Bureau of Labor, cyber security jobs are projected to grow 31% by 2029.

Ellison said they continue to update their program to keep students prepared for the cyber world they are stepping into.