Why One N.C. Mother Supports Narcan Now More than Ever

CHARLOTTE, N.C. — The number of overdose deaths in the U.S. is the highest ever recorded in a 12-month period. Some groups are making sure people have access to Narcan, which can reverse the effects of an overdose.

Susan Stevens says her daughter Toria was an active child. She played basketball, did cheerleading, and she was on the swim team. She thought her daughter had so much potential, but in 2014, her life changed. Stevens says Toria was sexually assaulted. Shortly after, she got hooked on opioids to numb the pain.

“People who have never seen addiction or experienced it have no idea what life is like for that person who is addicted,” Stevens says. 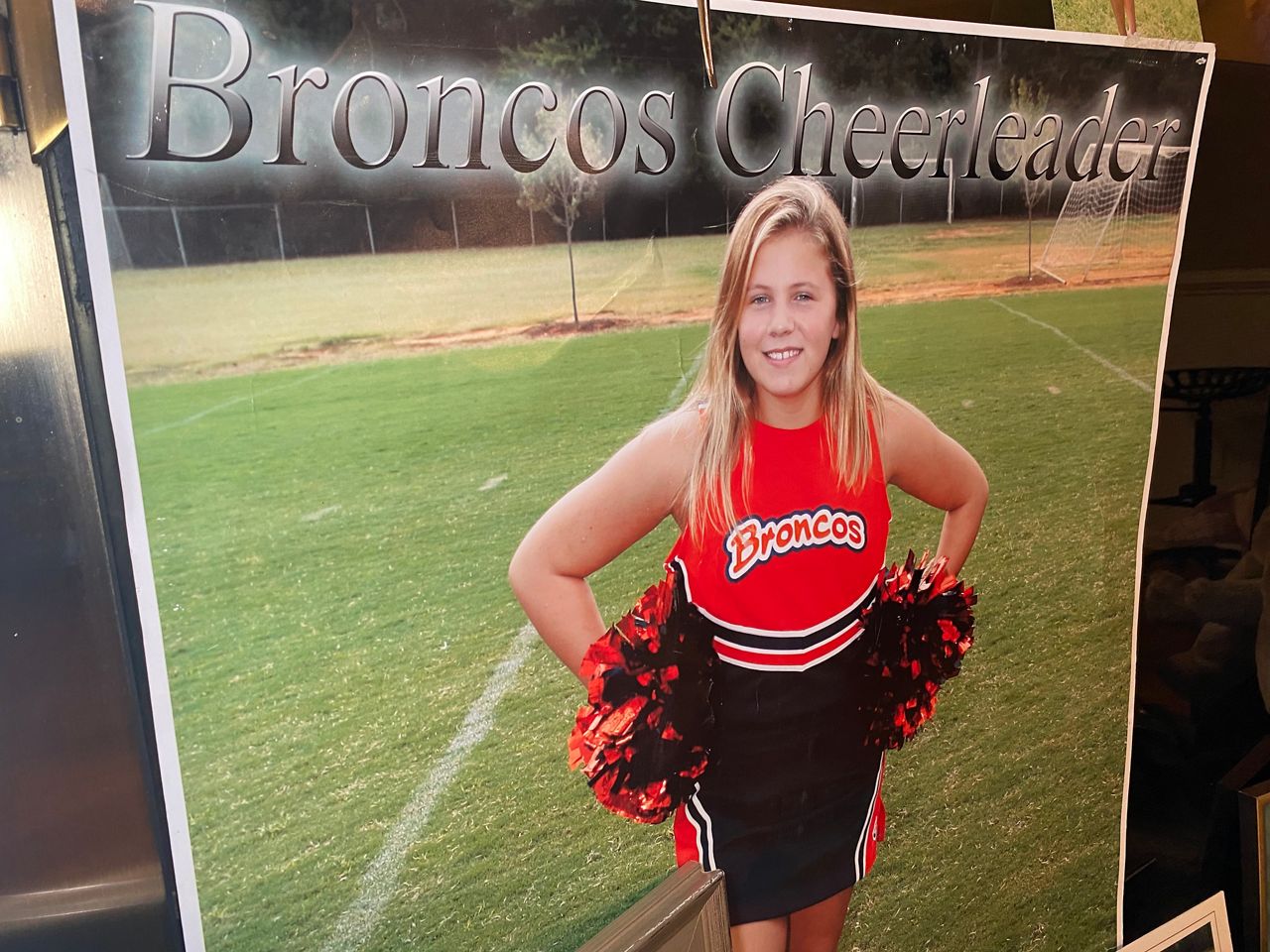 One day that addiction took Toria’s life. She died at the age of 22, on Jan. 22, 2018. Stevens tried to take comfort in knowing her daughter was in a better place.

“I kissed her goodbye,” Stevens says. “I had a sweet smile through her tears. I said, 'baby you are finally free. You don’t have to fight this, you don’t have to wake up every morning throwing up.'”

During her daughter’s addiction, Stevens became familiar with Narcan and still carries it in her purse. One year before Toria died, she used Narcan on her during an overdose.

Her daughter’s death has Stevens worried for other families since the Center for Disease Control reported an increase in overdose deaths during the pandemic.

“Narcan can give someone the opportunity to change their life,” Stevens says.

One group is trying to help make sure Narcan is available to people free of charge. Through a $500,000 grant by Cardinal Innovations, local counties will receive 6,700 doses of Narcan. Cardinal Innovations Deputy Chief Medical Officer Dr. Pamela Wright-Etter says many areas were in high need of Narcan.

“We are seeing more deaths, and I review deaths on a daily basis so that is a great concern to me,” Wright-Etter says.

The Narcan will be for individuals, emergency responders, and health institutions in North Carolina.

“The more people we can get Narcan out to, the better because when an overdose happens you have to be ready to administer it,” Dr. Wright-Etter says.

Narcan is just part of solving this problem. Stevens is studying for her M.S. in addiction counseling at Wake Forest University. She says it’s important families educate themselves on addiction.

“If you don’t understand what the person is going through, then you can’t help them,” Stevens says.