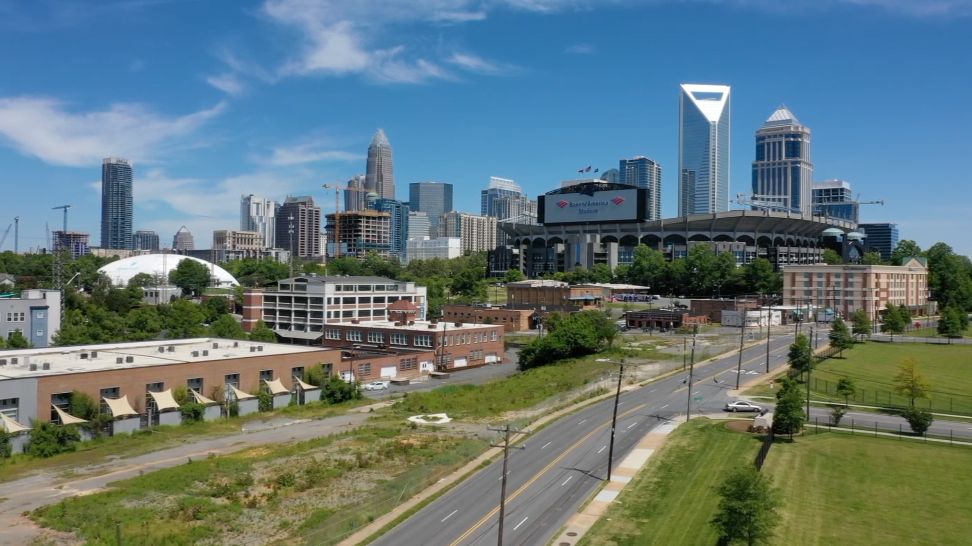 Changing Face of NC: The Wall Street of the South

CHARLOTTE, N.C. -- Charlotte has watched as the financial sector has grown by leaps and bounds over the last few decades.

The industry has attracted top talent from around the country. Stephanie Richard, the chief audit executive for Ally, has been with the company for 20 years, but her career didn’t start in the Queen City.

“Living in New Jersey and working in Manhattan was a wonderful, exciting experience for me,” she says. ”I mean, that is the banking mecca in so many ways.”

Richard and her family moved to Charlotte in 2009. She admits it took some convincing at first.

“I wanted to make sure that not only was it a good place for me personally, but from a professional standpoint,” she says. “It also sort of had the breadth and the depth of sort of the banking industry that to some degree I had the benefit of sort of experiencing working in New York City.”

But, her concerns disappeared as she saw banking towers loom in the city’s skyline. Now, she has a front row seat in her office to watch as the growth continues.

“[In] 1968, so more than 50 years ago, you’ve got the beginnings already of the banking center. You have North Carolina National Bank, which became Bank of America, and Wachovia, which became Wells Fargo,” he says.

McShane says once Charlotte started to see more banks pop up, Uptown was designed to draw in more talent.

“Some of the other areas where the financial services sector is big like New York or like a London or Chicago, or some big expensive cities. They’re vibrant cities, but they’re also very expensive,” McShane says. “There’s also, you don’t get as much house for your money there. City leaders put a lot of emphasis in developing a walkable, vibrant, urban area.”

“It’s just exciting to see all that action and growth and to really think about it in terms of opportunity,” Richard says. “I think about my own kids, and they might go off to college but there’s opportunities for them to come back to Charlotte.”

Richard and McShane both agree the growth is something that will set the city apart, and it’s providing opportunities for future generations.