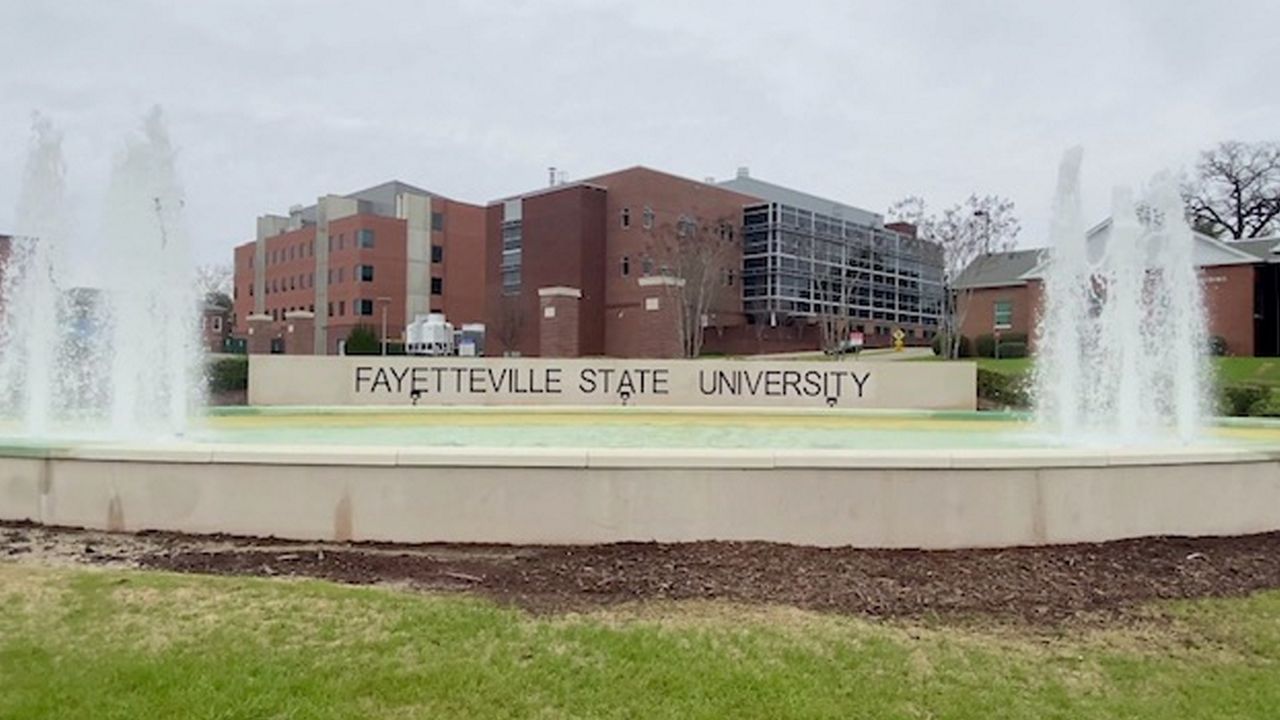 FAYETTEVILLE, N.C. – Fayetteville State University is expected to welcome its new chancellor at the end of the month, but some are already calling for the leader's removal.

Last month, the UNC Board of Governors selected former board member Darrell Allison to head the HBCU.

"I'm not here to come to change Fayetteville State University. I'm coming to help enhance it," Allison says. "It's a powerhouse here in this region and I think we have a chance of coming together here and really honing in on what we do well and resourcing it."

However, the February announcement has been fraught with controversy. The university's faculty senate declared the chancellor search as "failed," saying they believe he only got the position as a favor from the UNC Board of Governors.

The Raleigh-Apex NAACP also released a statement condemning his appointment as chancellor, citing the selection process and Allison's credentials.

"I'm confident as the other alumni, faculty, staff, and students, as they get to know me, they will see that Darrell Allison is not a 'big I, little u,' doesn't come with any ego, he's a collaborative leader. I think I have some good vision here for this organization," Allison says.

Although he doesn't officially start for a little over a week, Allison says has already started putting in the work, clocking 16-hour work days.

He says the university has a great history and is excited about the future.

"We've been a great institution and I think we have the chance to be even greater," he says.