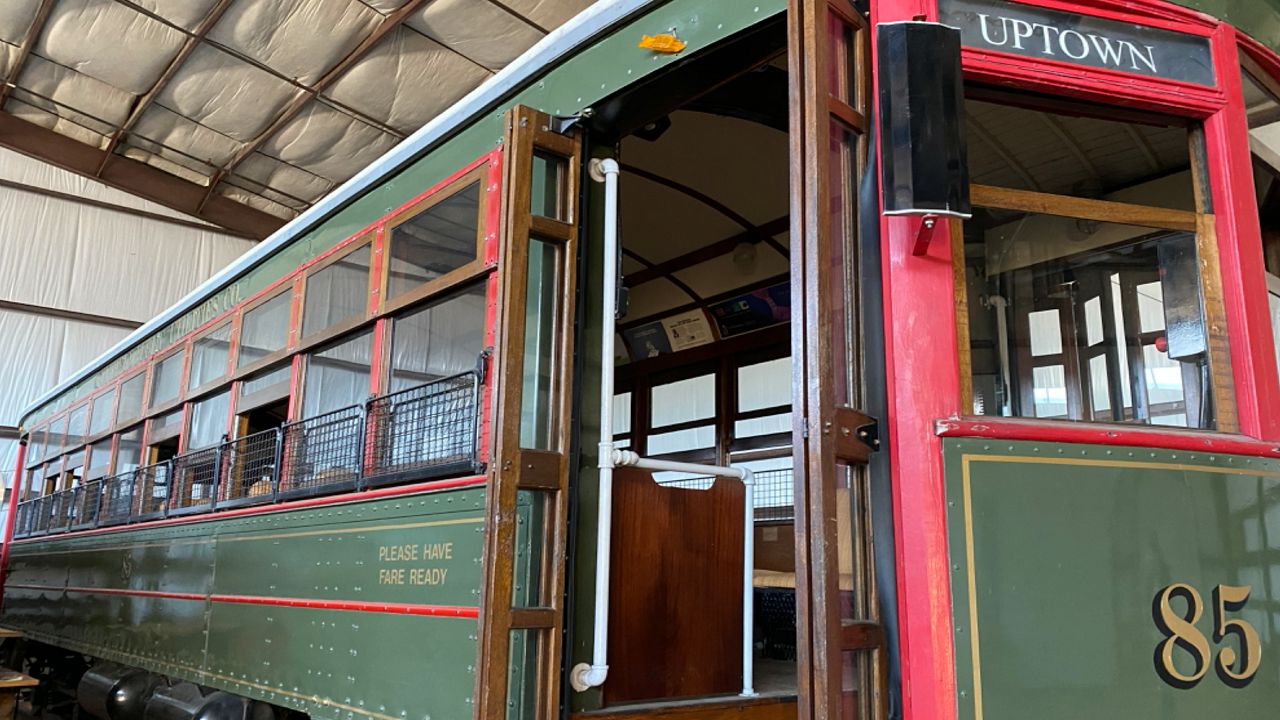 A writer at the time described it as the “essential blood of the expanding suburbs.”

“Trolleys are a great deal less safe than buses or cars and more noisy after all,” Lakewood Trolley Board Chair Lucas Ross says.

By the late 1930s, Charlotte's streetcars were replaced with a fleet of buses. The trolley did come back over the years, but nothing like it once was.

However, Car 85 is still in existence. It is an original Charlotte streetcar and was built in 1925. It's also the last car that ran before the system was retired. 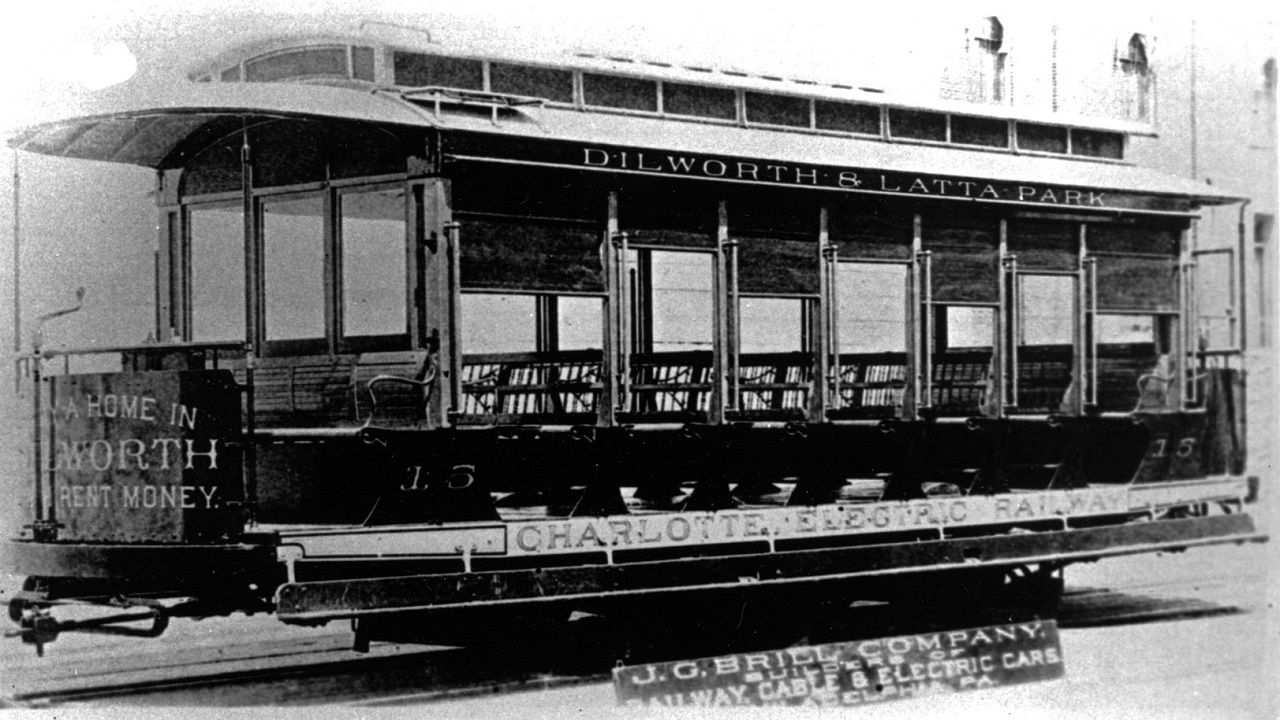 The recent plan is to run Car 85 on a roughly mile-long stretch of track along the Stewart Creek Greenway in Charlotte's west side.

“It has the potential to be a destination for local tourists and people visiting from other parts of the country and the world,” Argos Real Estate Advisors President Greg Pappanastos says. 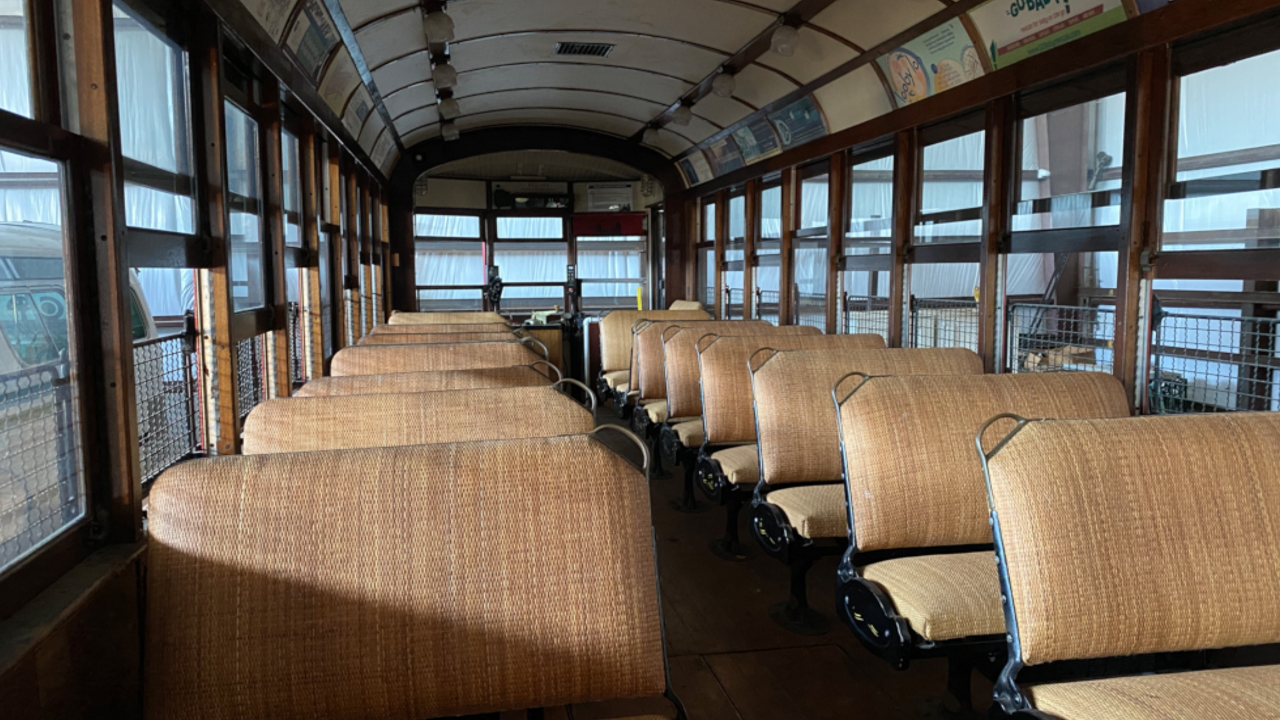 The hope is to make Lakewood Trolley a tourist destination, while also providing a history lesson.

“It tells the story of how the streetcars built the neighborhoods in the West End and all throughout Uptown Charlotte...you have context, you have something that ties you back to once was what here. For a lot of reasons that's a really good thing,” Pappanastos says.

Developers say they're still working out details and a timeline of when the Lakewood Trolley will be up and running.